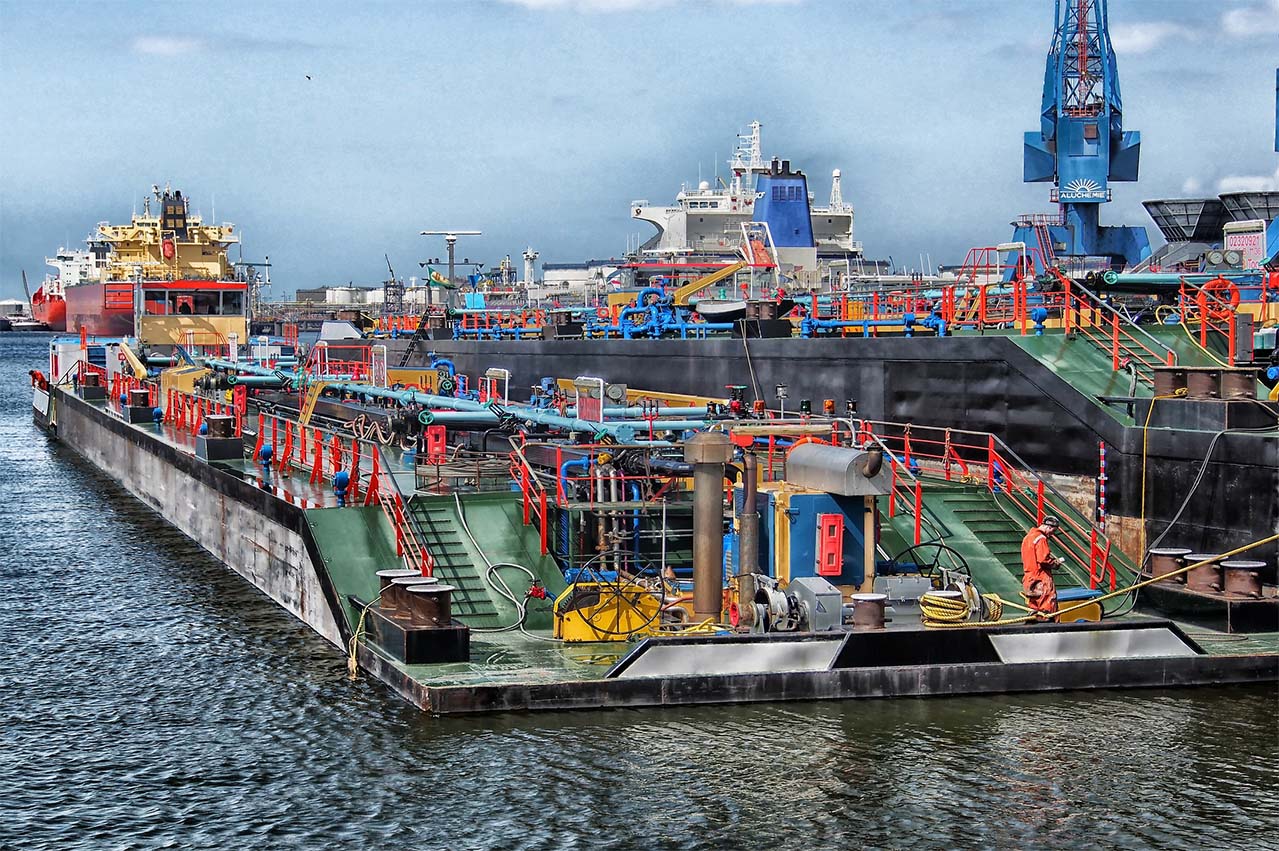 Blockchain Labs for Open Collaboration (BLOC) has this week announced the completion of its first bunker delivery and transaction using blockchain technology.

A Reinplus Vanwoerden bunker barge delivered bunkers to a Samskip vessel in Rotterdam on September 7.

"The bunker industry – with its multiple large volume transactions, and history of fraudulent claims – provides an ideal platform to examine where blockchain's digital platform can be utilised to increase transparency, and create better compliance and strong governance. The fact that the first transaction was for low-carbon fuel makes both the project and the opportunity for the future all the more exciting,” said BLOC CEO Deanna MacDonald.

Using a decentralised and public digital ledger, the BLOC system is designed to provide end-to-end traceability of marine bunkering transactions – from storage, to the barge or jetty, and on to the vessel's fuel tank.

The Samskip delivery was also the first for Maritime Blockchain Labs,  a consortium of blockchain firms, shipowners and marine fuel producers, which is also happens to be a subsidiary of BLOC.

It was the first low-carbon marine fuel delivery as part of the GoodShipping Program – a project that aims to drive the use of truly sustainable fuels, requiring the shipping industry to commit to a reduction in their CO2 emissions by using biofuels.

Bulugo and FrontM collaborate to introduce bunker e-procurement onboard vessels