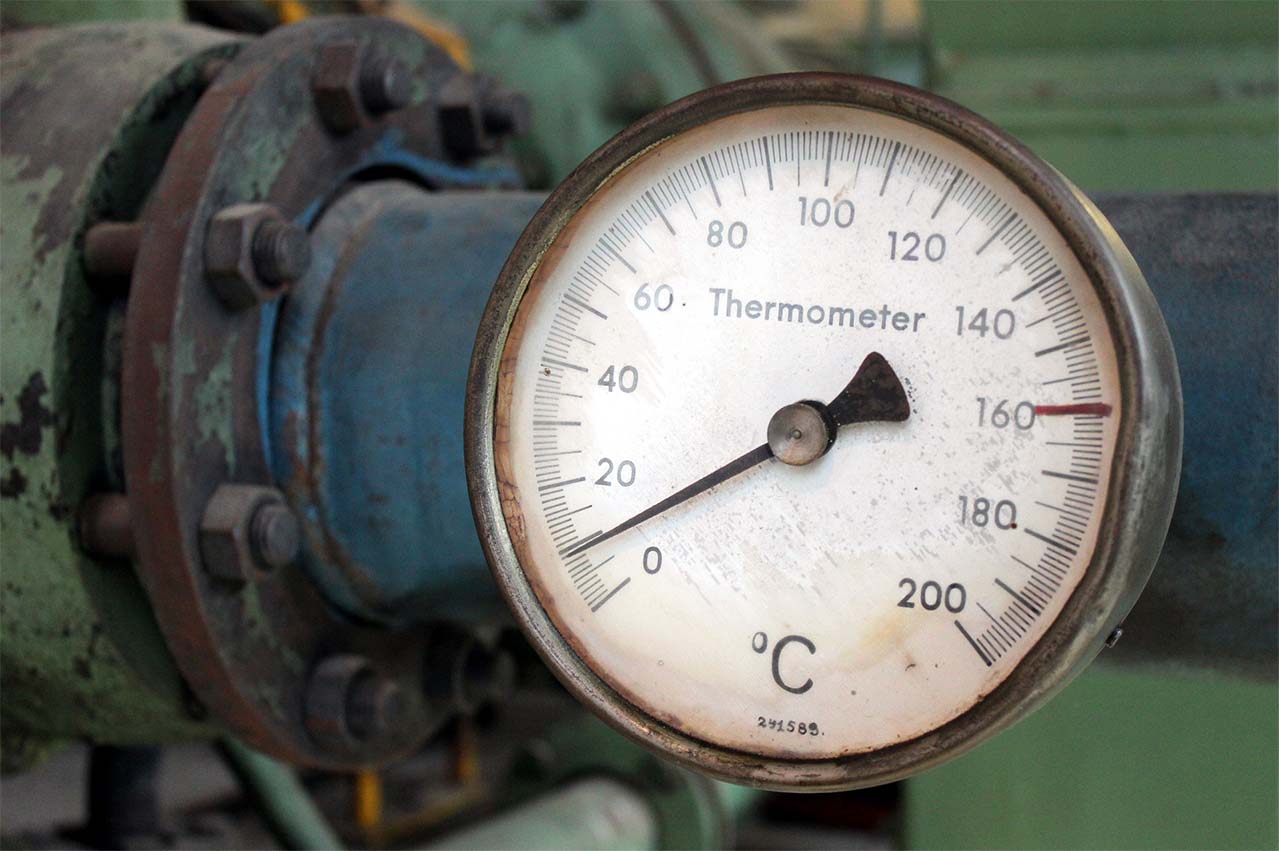 As IMO’s 2020 sulfur cap looms and shipowners turn to distillate fuel among others to comply with the new regulation, the International Maritime Organisation is considering a new framework for oil-based fuels with a flashpoint below 60°C, which would simplify the process for ships to demonstrate that they are designed to use such fuels safely.

The International Bunker Industry Association in a report this week noted that there was an attempt in recent years to revise the SOLAS Chapter II-2 minimum 60°C limit for marine fuels, aligning the limit for marine distillates with the minimum flashpoint limit for automotive diesel, which is 52°C in the US and 55°C in Europe.
Studies presented to the IMO suggested it would be safe to reduce the SOLAS flashpoint limit for these fuels to 52°C and thereby widen the supply pool of fuels complying with lower sulphur limits, but the IMO’s Maritime Safety Committee at its 96th session in May 2016 declined amending the SOLAS flashpoint limit, the IBIA said.

It was agreed instead that use of fuels with a flashpoint below 60°C can only be used in accordance with the International Code of Safety for Ships using Gases or other Low-flashpoint Fuels ,  also known as the IGF code.

Germany made a presentation to the 5th session of the IMO’s sub-Committee on Carriage of Cargoes and Containers (CCC 5) last week, showing results of a study to evaluate diesel fuels with a flashpoint between 52°C and 60°C in shipping. Using IMO Formal Safety Assessment guidelines, the study undertaken by DNV-GL concluded that risks associated with using diesel fuels with a flashpoint of 52°C compared to 60°C were for the most part not very different.

China also submitted a paper to CCC 5 pointing to a research report by China Classification Society saying that while the lower flashpoint fuels can cause an increase in flammable vapour, the risks associated with this are manageable, said IBIA in its report.

China furthermore informed CCC 5 that it has issued stricter domestic standards in response to air pollution from ships, and requires domestic ships to use low sulphur diesel with a minimum flashpoint limit of 55°C. It pointed out that European countries also have a minimum 55°C flashpoint limit for inland waterway ships, meaning these countries have had experience in the application of fuel oil with a flashpoint of not less than 55°C.

The IGF Code was developed to deal with LNG, but its general requirements nevertheless apply to all vessels above 500 gross tonnage that install low flash point fuel systems. Specific regulations for other low-flashpoint fuels can be added as new chapters to the Code, but in the meantime, ships installing fuel systems to operate low flashpoint fuels will need to individually demonstrate that their design meet the Code’s general requirements.

The safety requirements for ships to use a low flashpoint diesel are far removed from LNG hence a new IGF Code chapter is desirable.

“It is hoped this could be relatively straight-forward and short, in line with the recommendations seen in the research undertaken by Germany and China,” said IBIA.

It was agreed at CCC 5 to re-establish the Correspondence Group on Development of Technical Provisions for the Safety of Ships using Low-flashpoint Fuels. It will look at, among other things, the issue of low-flashpoint oil fuels and advice the sub-Committee on how best to proceed in a report to CCC 6, which will meet in September 2019.

If work progresses smoothly, a new chapter of the IGF Code on low-flashpoint diesel could in theory come into force in 2024, IBIA said.

Allianz: IMO 2020 to be ‘game-changer’ for the shipping industry

Potential for an increase in the number of machinery damage claims and incidents, if not well-managed.

For the purpose of facilitating smooth and consistent implementation of the global 2020 sulphur cap.