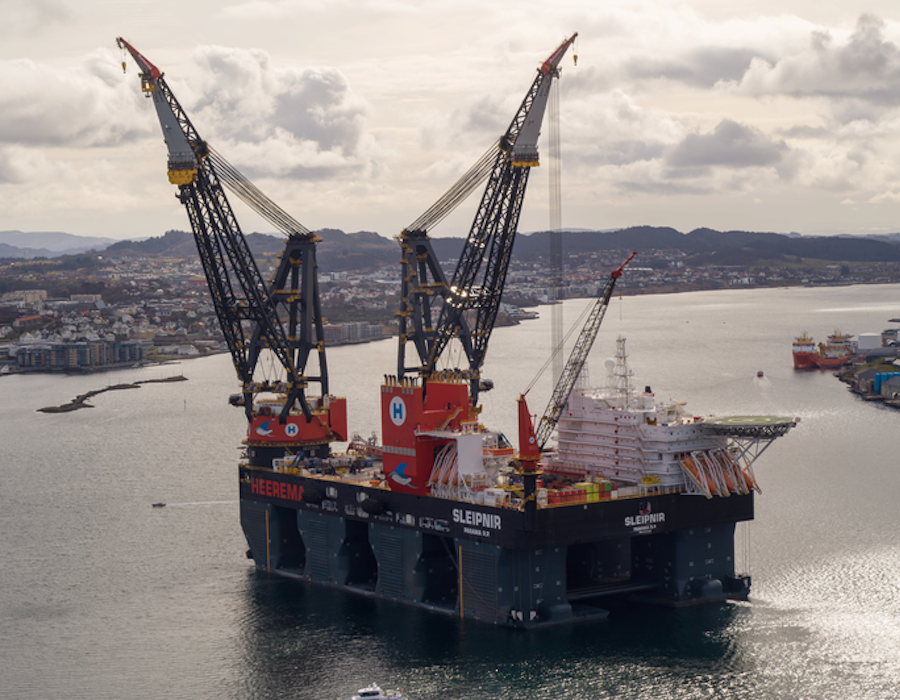 Being both a producer and a supplier of fuel to the maritime sector, Equinor has extensive maritime activity around the world, including around 175 vessels on contract with the company at any time, it notes.

“As a producer and user of maritime fuel, Equinor has a good opportunity to help decarbonise shipping.” said Irene Rummelhoff, Equinor’s executive vice president for Marketing, Midstream and Processing (MMP).

“From our position on the Norwegian continental shelf (NCS), we will develop new solutions contributing to substantial emission reductions together with the maritime industry in Norway and internationally.”

Equinor has set the following ambition for its maritime activity:

The company said its ambitions for the maritime activity are in line with the goals of the International Maritime Organisation (IMO) for global shipping and the goals set by Norwegian authorities.

As a supplier of fuel to the maritime sector, Equinor’s ambition is as follows:

Equinor added that it has worked systematically on reducing its carbon intensity by developing new types of vessels and using alternative fuels in close collaboration with the industry.

The company has been a pioneer in using liquefied natural gas (LNG) as a fuel, and during 2021 we will introduce large-scale use of liquefied petroleum gas (LPG) as a fuel.

A new hybrid battery system has been introduced for 19 supply vessels on contract with Equinor on the NCS, and the next generation of dual-fuel vessels is being introduced to the fleet continuously.

The company has also, in collaboration with the maritime industry, started developing the world’s first supply vessel to run on zero-emission ammonia.

In an intermediate phase the company said it will introduce batteries, hybrid solutions as well as LNG and LPG solutions.

Equinor has identified the following areas for developing zero-emission fuels for the maritime sector:

“From 2015, Equinor has gradually renewed its tanker fleet, which is an important contribution to reaching Equinor’s ambitions,” said  Kjetil Johnsen, vice president for the shipping, ship technology and vetting unit.

The industry doesn’t want to decarbonise just to be compliant. We recognise the biggest threat is climate change [...] and we want to be proactive, said Director.

The Deputy Secretary General at BIMCO explains why imposing speed limits it is not the answer to cut emissions.

Collision between Astro Saturn and Crystal Sunrise took place at about 2.30 am on 17 April in Singapore.