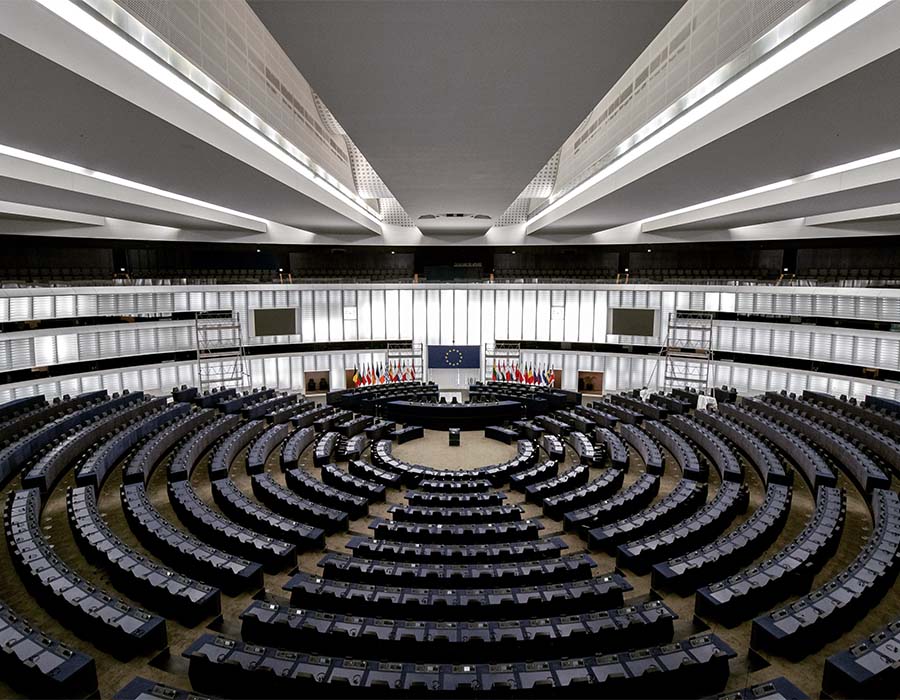 The European Community Shipowners’ Associations (ECSA) on Monday (24 January) said it welcomes the proposal of the European Parliament’s Rapporteur on the EU ETS, MEP Peter Liese, to introduce a requirement for a binding clause in contractual agreements between shipowners and commercial operators and to ensure that the latter pay for the costs of the EU ETS (Emissions Trading System).

ECSA also supports the proposal of the Rapporteur to create a sector-dedicated fund and to allocate at least 75% of the revenues generated by the shipping allowances to this fund.

ECSA has asked for these two elements to be included in the revised EU ETS and believes that the draft report is a good starting point for the future work of the European Parliament.

Mr. Liese has also attempted to address the issue of the ice-class vessels in his report, which is one of elements highlighted by ECSA’s Framework conditions for an MBM for shipping.

“Introducing a binding clause in contractual agreements between shipowners and commercial operators is at the core of ECSA’s position on the inclusion of shipping in the EU ETS”, stated Philippos Philis, ECSA’s President.

“It will ensure the proper application of the polluter pays principle, and will incentivise the uptake of further efficiency measures and cleaner fuels”.

Sotiris Raptis, ECSA’s Acting Secretary-General, added: “The sector-dedicated fund is essential to finance R&D projects and to bridge the price gap between cleaner and conventional fuels.”

“Although the draft report needs to be improved on certain points and marks the beginning of a long legislative process, it is an essential step forward. ECSA looks forward to further engaging with the MEPs and the Member States in the Council.”