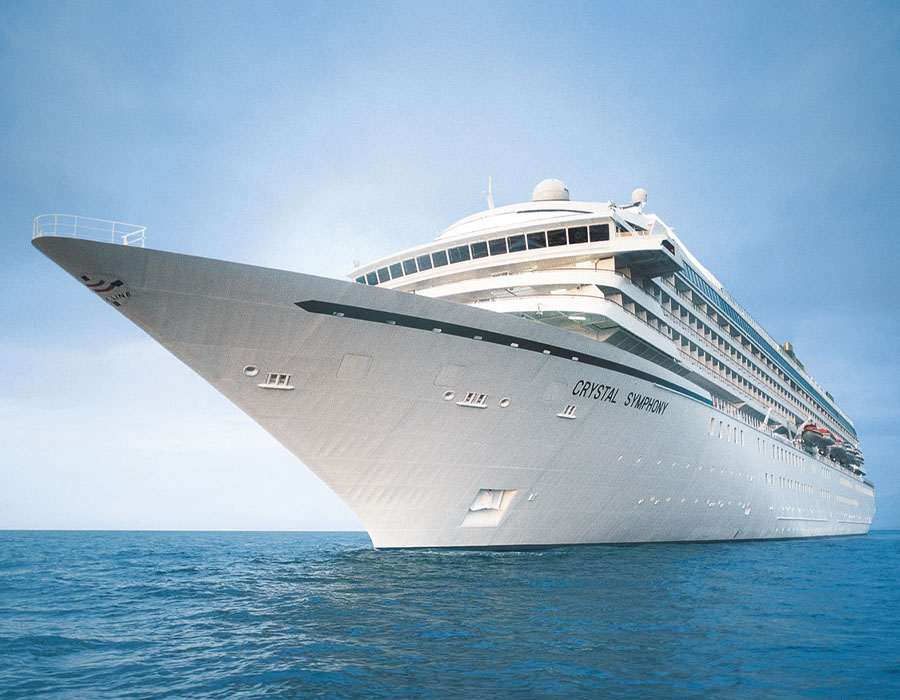 The bunkering firm is seeking a total USD 4.6 million (exact: USD 4,600,547.26) from the three entities over unpaid bills, according to U.S. court documents obtained by Singapore bunkering publication Manifold Times.

Further, Crystal Cruises and Star Cruises ordered bunker fuel for other vessels and have accumulated unpaid fuel bills of USD 2,104,169.59 and USD 1,295,469.23 respectively.

Peninsula’s legal representative has requested the District Court to issue a maritime lien and warrant for arrest of the M/V Crystal Symphony.

Crystal Cruises LLC, which operates Crystal Serenity, Crystal Symphony and Crystal Endeavor, will be completing the vessels’ current voyages before a suspension.

“This was an extremely difficult decision but a prudent one given the current business environment and recent developments with our parent company, Genting Hong Kong,” said Jack Anderson, Crystal’s president, on 19 January.

Genting Hong Kong, currently under the management of joint provisional liquidators, on 24 January announced the resignation of Tan Sri Lim Kok Thay, the Chairman, Chief Executive Officer and executive Director of the company along with Au Fook Yew as Deputy Chief Executive Officer, Group President and executive Director of the company.

Sevastopol was penalised in 2018 by the U.S. for reportedly violating economic sanctions imposed on North Korea and was also briefly held in South Korea.