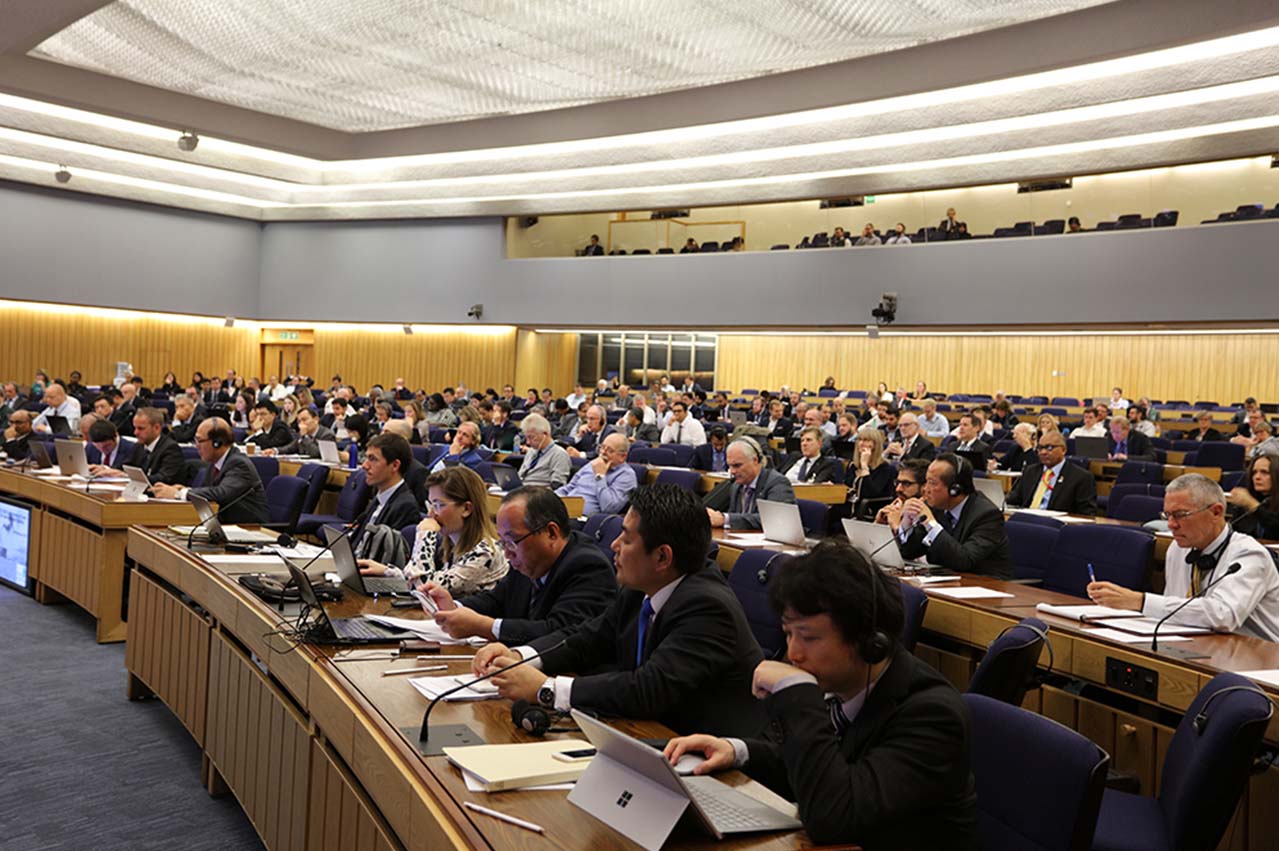 The European Community Shipowners’ Associations (ECSA) has issued a statement to rectify positions put forward by organisations such as the Clean Shipping Coalition (CSC) on the lack of progress and low ambition shown at the latest round of International Maritime Organization (IMO) greenhouse gas strategy talks.

During this week's Intersessional meeting, a majority of ambitious member states, particularly from Europe, decided to cooperate closely with core states from Asia and South America in order to be able to adopt concrete CO2 reduction measures as early as next spring for the MEPC 75, noted ECSA.

“We strongly believe that efficient decision-making is vital when it comes to something as important as the global fight against climate change,” said Martin Dorsman, ECSA's Secretary-General.

“However, contrary to the claims by the CSC, the IMO Intersessional meeting was not meant to take any decision, but to prepare for the MEPC 75 starting March 30, 2020.

“The European shipping industry, under the umbrella of the International Chamber of Shipping, is keen to see results at that moment that deliver on both short- and medium-term measures. It will show to EU regulators that the IMO is the most appropriate global platform to effectively reduce CO2 emissions from shipping.”

‘What TECO 2030 is doing is pioneering work that has the potential to change shipping, cut emissions and create new jobs in northern Norway,’ says Minister of Trade and Industry.