Drewy: How slow can you go? 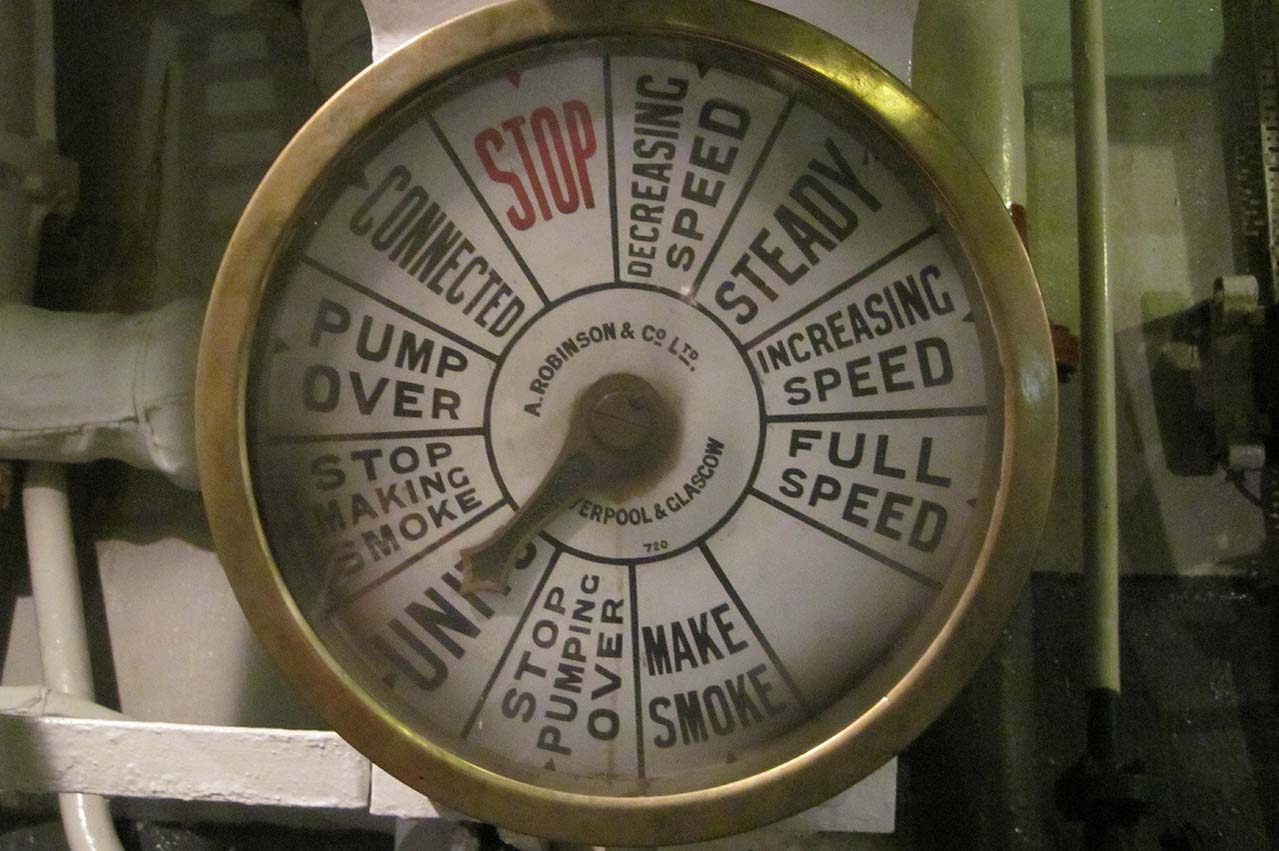 Independent maritime research consultancy Drewry on Sunday (12 May) published an industry update commenting on the operation of liner services at lower speeds.

Is there much to be gained from applying speed limits on containerships to reduce emissions?

The International Maritime Organization’s (IMO) Marine Environment Protection Committee (MEPC) is meeting this week (13-17 May) in London to further explore methods to achieve its overall goal of decarbonising shipping, including looking at some proposals that will help move things along in the short-term.

One such idea that is reportedly being looked at is the idea of putting speed restrictions on ships, an idea supported by a group of nine environmental NGOs and 120 shipping companies (none of which being container lines) in an open letter to the IMO.

“Our preference would be to set maximum annual average speeds for container ships, and maximum absolute speeds for the remaining ship types, which take account of minimum speed requirements. Such a regulation should be implemented as soon as possible and the obligation for compliance should be placed both on shipowners and operators, including charterers,” the letter said.

There was a time when vessel optimisation was achieved by simply deploying the biggest ships at full speed so to minimise the number of vessels required. It was a rare example of a win-win scenario for carrier and shipper, aligning carrier profitability with service quality in terms of fast transit times.

The global financial crisis and hugely inflated fuel prices shattered those bedrock assumptions of how to operate liner services and ever since it has been much more cost effective to operate more ships at lower speeds.

Slow steaming (combined with additional ships being phased into loops) was first adopted in the Asia-Europe trades and then gradually expanded from early 2009 into the Transpacific and several north-south routes. Carriers quickly realised the fact that as well as reducing voyage costs, slow steaming offered a way of managing the vessel surplus that was building up as demand shrivelled, which is why the practise has endured even when fuel prices dropped.

In the pre-slow steaming era Asia-North Europe services deployed an average of eight ships, sailing at close to design speeds of 24 knots. Excluding pendulum services that require extra units to reach a third region, services in the same trade currently operate with between 10 to 13 ships.