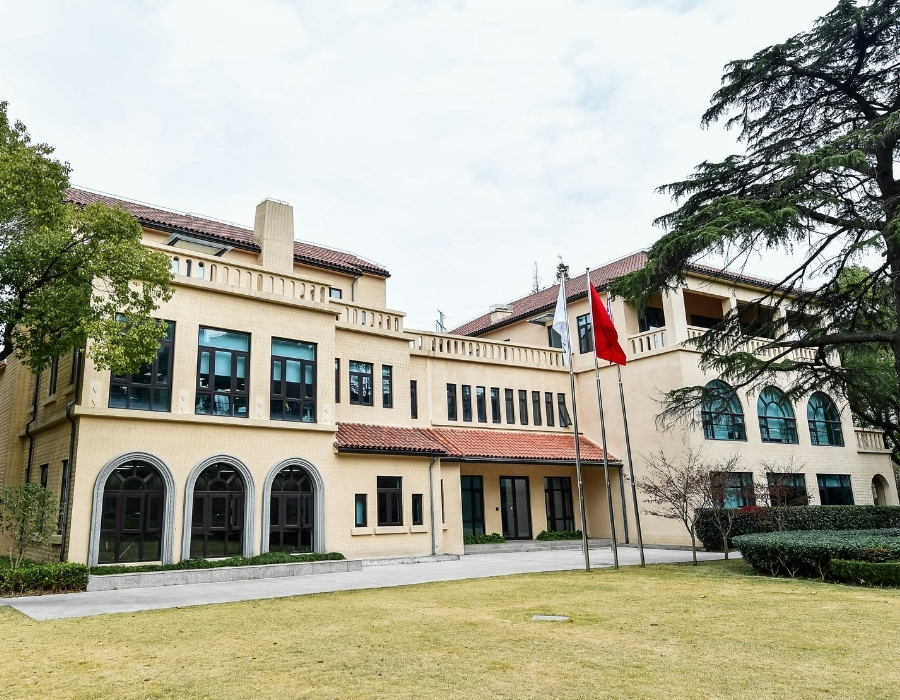 China’s shipbuilding industry has made great progress in recent years, scaling up its value chains to more advanced and complex vessels, including the construction of environmentally friendlier alternative fuelled ships and a growing number of LNG carriers, according to DNV. 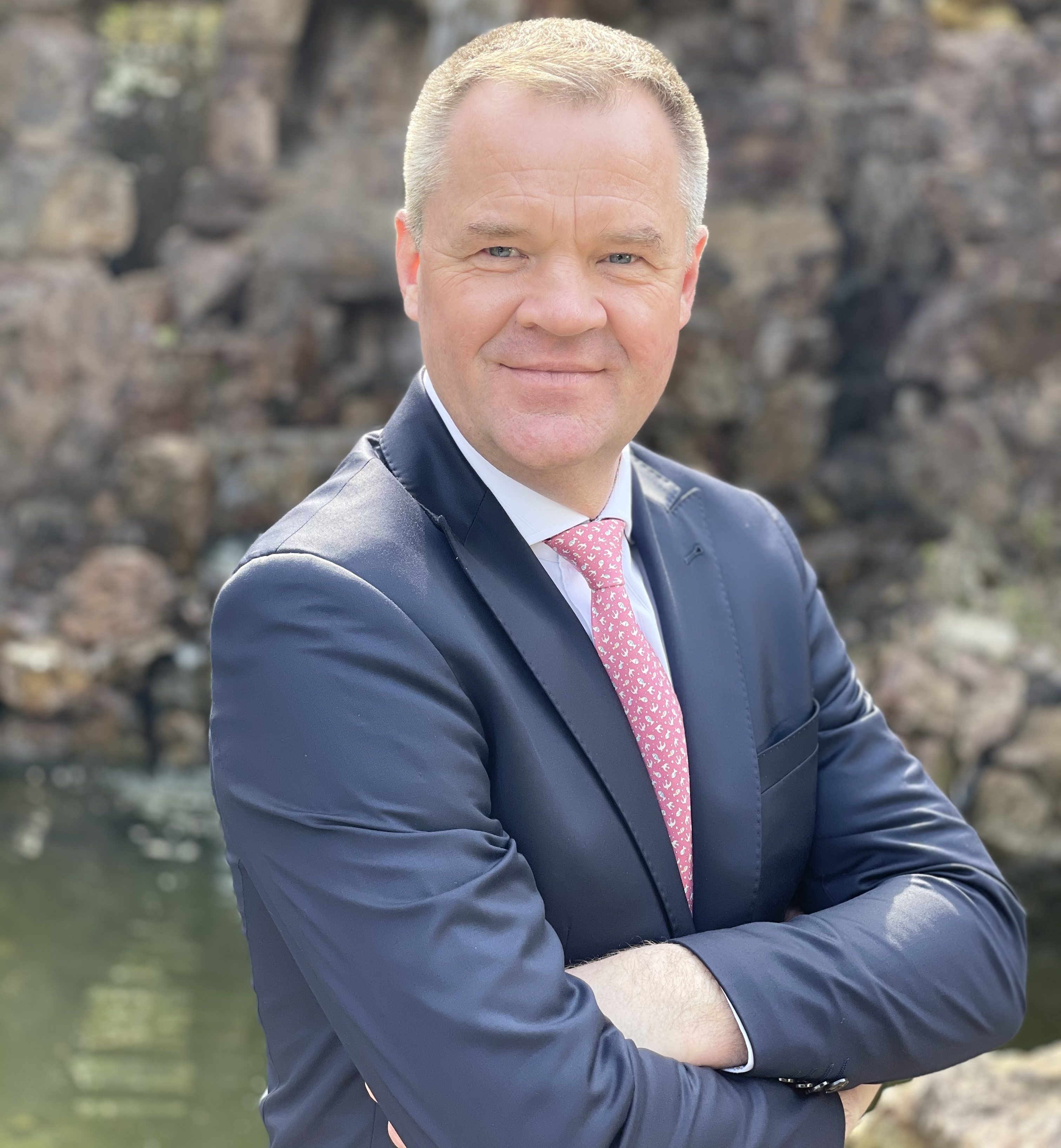 “Both energy and maritime industries are transforming, with LNG and other alternative fuels essential in this process. Our team will draw on DNV’s global expertise to contribute to this transition.”

“With our new team, DNV is in a favourable position to support ship owners and shipyards,” said Øyvind Pettersen, Head of DNV China Technology Center.

“Not only are we now physically close, but culturally as well. Also, through our recently established DNV SMART Center, we can support the market with our comprehensive technical competence and services.”

The DNV Gas Carrier and Alternative Fuels Expert Team, which consists of nine experts, will be led by Torill Osberg, who has over 25 years of experience in the gas carrier and alternative fuels sectors. She was heavily involved in the early developments of LNG as a fuel and, as an approval coordinator, approved the world’s first LNG-fuelled ships. She also was responsible for the development of DNV’s first rules for gas as a ship fuel and, since 2004, has advised Norway on the development of the IGF Code in IMO.

“Our new team will be supported by DNV’s global expertise and technical experts, including the Høvik and Hamburg offices,” said DNV’s Global Technical Director, Geir Dugstad. “The industry is moving East. Asia will play an increasingly important role in transforming the energy and marine industries, and DNV’s initiative demonstrates our readiness to support our customers in these transitions.”

The VLSFO-HSFO spread narrowed to $13.20/t on Wednesday, the lowest since Argus launched the Zhoushan Bunker Index (ZBI) in the middle of 2019, it said.