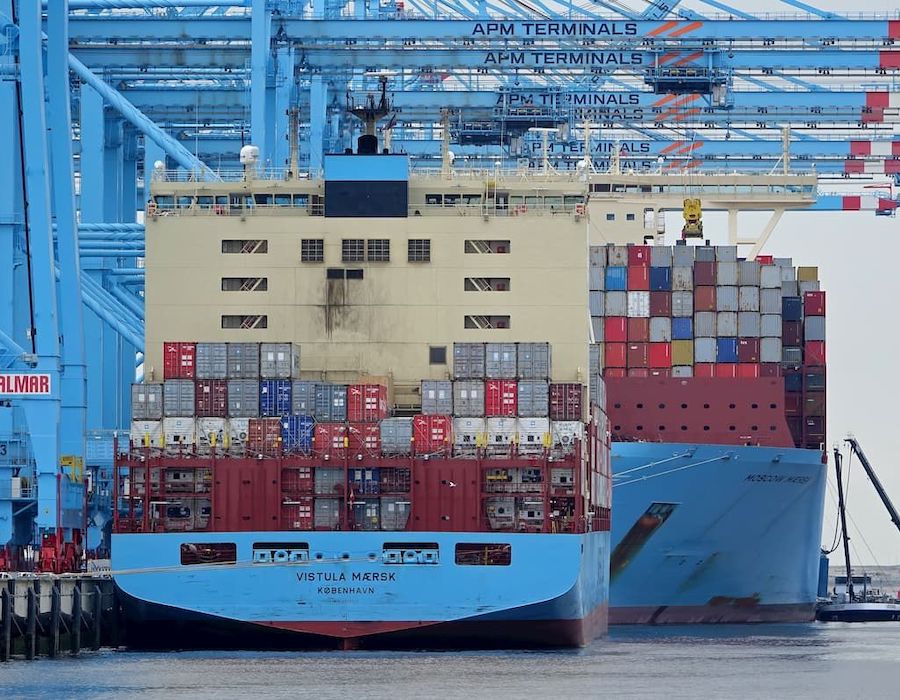 Port of Rotterdam Authority on Thursday (20 February) said sales of very low sulphur fuel oil increased enormously in December, with 48% of the fuel oil sold being VLSFO. The port attributes this to the new IMO 2020 regulations.

“In addition to the sales of VLSFO, the increase in sales of LNG (liquefied natural gas) bunkers also stood out” says Port of Rotterdam Authority.

“For the first time, the sale of biofuel bunkers – bunker fuel to which a certain percentage of biofuel has been added – is also clearly visible in the figures.”

“Throughout 2019, 2% of sales of fuel oil and 0.5% of distillates (MGO – gas oil – and MDO – diesel oil) concern biofuel bunkers. Sales of biofuel bunkers increased in the fourth quarter in particular. The admixture percentages of these bunkers vary between 5 and 50%. Most common is 20-30%.”

The full report Bunker Sales in Port of Rotterdam is available here.

GCMD in January awarded its ammonia bunkering safety study to a DNV-led consortium, with Surbana Jurong and the Singapore Maritime Academy as partners.

Document to help SRS vessels operate safely and prevent pollution during installation and operation of scrubbers.

Group also raised concerns on Canada saying it’s urgent the country puts in place a plan to rid the Canadian Arctic of the ‘world’s most hazardous and polluting marine fuel’.