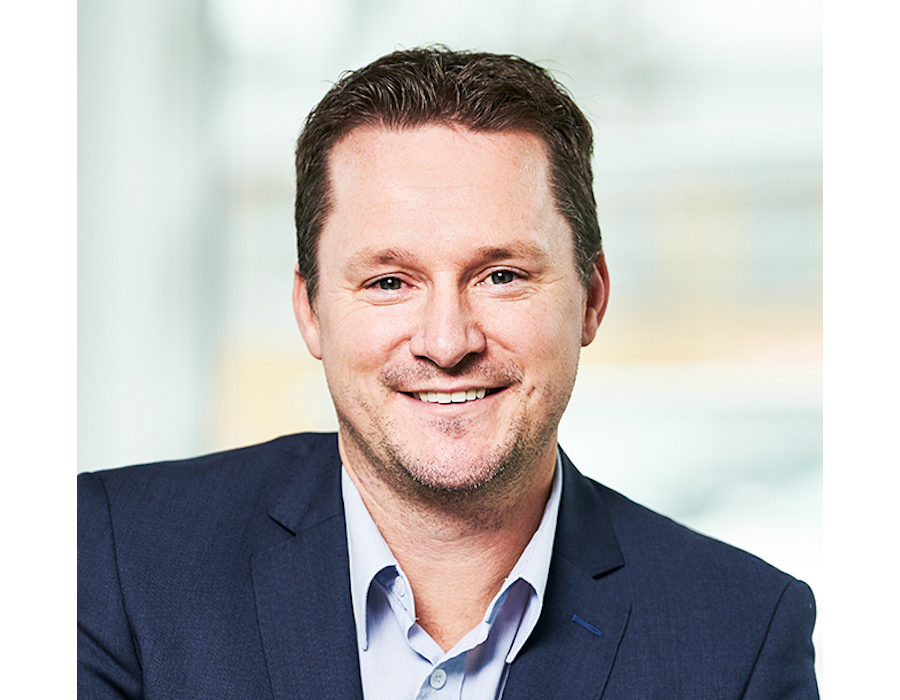 Goldenbeck is 41 years old and has previously been working for the company as Bunker Trader and as Managing Director for Dan-Bunkering’s office in Singapore, where he was relocated for a longer period.

The department in Middelfart thus welcomes an experienced colleague as Goldenbeck joined the bunker industry back in 1998 and has plenty of trading as well as management experience both inside and outside the Dan-Bunkering group.

“I am very pleased to have the opportunity to return to Dan-Bunkering in Middelfart where it all started, and I look forward to working with a team of both new and experienced talents” said Goldenbeck.

Goldenbeck takes over the position as Sales Manager for the head office in Middelfart from Mikkel Søholm Vestergaard who took up a position as Senior Vice President for the Dan-Bunkering group in September 2019.

Mikkel Søholm Vestergaard says: “I look very much forward to welcoming Kenni back to Dan-Bunkering in Middelfart. The office has been going through a very positive direction and Kenni is definitely the right person to be the head of the further development of the office.”

“I feel perfectly safe passing on the baton to Kenni by virtue of his wide experience within the business as well as his managerial background.”

Technology platforms share in an upcoming webinar how technology and collaboration helps bunkering industry players to be proactive and in control of their marine refuelling operations.

Markets able to balance with an extension of OPEC cuts through 2020 due to demand from IMO 2020 regulations.

New company, a rebrand of Maxcom Bunker, will have financial backing of FinGo & Fuels S.p.A.