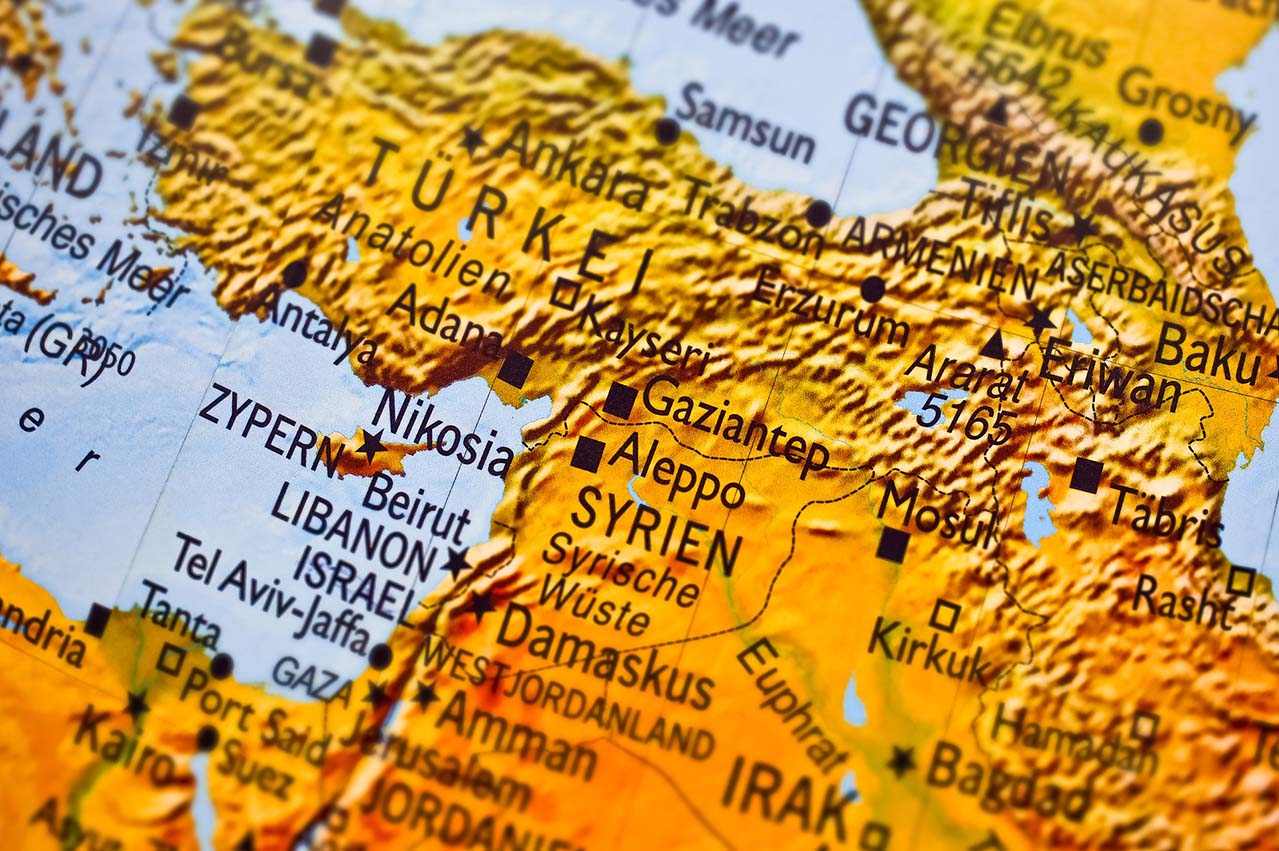 The European Union, of which Denmark is a member, introduced sanctions against Syria in 2014 as part of effort to aimed at deescalating violence in the civil war.

The sanctions cover the delivery of oil products, including jet fuel, for use in Syria.

DR referred to U.S. documents and other sources claiming the above; the alleged delivery operation of jet fuel by Dan-Bunkering has been described here.

Straits and James Chai will respectively own 70% and 30% shares of Straits Alliance Transport, it says in filing.