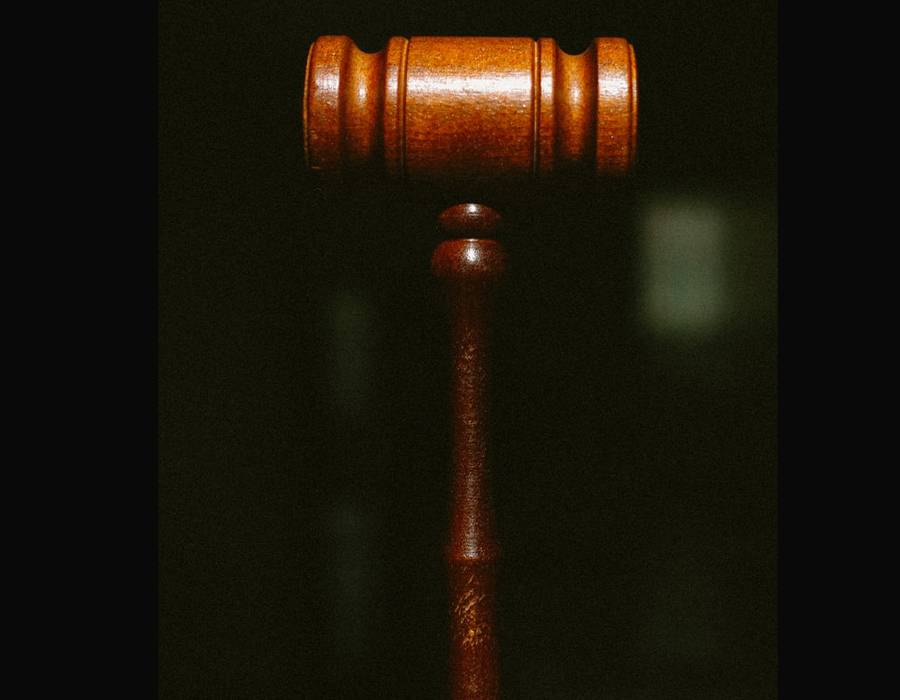 On the last day of Dan-Bunkering’s court hearing trial in Odense, defense lawyers representing Bunker Holding and its director on Wednesday (1 December) demanded acquittal against the case of alleged illegal deliveries of jet fuel in Syria, according to DR.

The owner company Bunker Holding and CEO, Keld Demant, through their legal team, said in court that only Dan-Bunkering is responsible for the jet fuel trade.

“It is not Bunker Holding that has sold the fuel, it is the subsidiary. If one’s daughter or son commits something criminal, the parents cannot be held responsible. And so it is here too,” said Bunker Holding’s defender, Henrik B. Sanders.

However, the defendant continued to stress he does not believe Dan-Bunkering has violated the EU sanctions.

“But Bunker Holding must be judged solely for its own role in the case,” he continued.

Dan-Bunkering, a parent company of Bunker Holding and top director Keld Demant, was accused of having participated in eight of the 33 deliveries of jet fuel involved in the case.

The deliveries took place after the Danish Business Authority in December 2016 approached Dan-Bunkering with a suspicion that the company delivered jet fuel to Syria.

But regardless of the Danish Business Authority’s inquiry, all transactions have been the sole responsibility of Dan-Bunkering, states Bunker Holding’s defender.

“As they say in old crime movies: If you are in doubt about what has happened, follow the money. And all purchases and sales have taken place from Dan-Bunkering’s accounts,” said Henrik B. Sanders.

In the due course of trial, Bunker Holding’s role in the jet fuel deliveries in Syria was discussed several times. Among other things, it appeared the owner company approved credits to the Russian customer who received the fuel. But the defence lawyer emphasised Dan-Bunkering was in charge of the transactions.

Dan-Bunkering made the decision as a whole. The owner company Bunker Holding could only advise the subsidiary, said Bunker Holding’s defender.

As such, Henrik B. Sanders pleaded for full acquittal.

“Of course, there has been no intention to violate sanctions,” he said.

On Tuesday (30 November) the prosecutor demanded Bunker Holding be fined DKK 81 million (USD 12.3 million). But even if it ends in a verdict, there is no basis for a fine, said Henrik B. Sanders.

“Bunker Holding has not had any earnings on the trades. They took place in Dan-Bunkering. Therefore, one cannot impose a fine,” he said.

Two years in prison beyond the limit

“To demand two years’ imprisonment is completely over,” said defence lawyer Hanne Rahbæk about the prosecutor’s demands for a prison sentence.

Hanne Rahbæk explained Keld Demant, as top director of Bunker Holding, has 66 companies under him, which together carry out 55,000 trades a year.

“How much should you, as top director of an international company, be on target for what is going on two or three steps down? It can have an impact on how vulnerable it is to be a business leader in Denmark,” adds the defence lawyer.

According to Hanne Rahbæk, Keld Demant had no knowledge at all of the eight specific trades in jet fuel, which he is accused of having participated in.

“And since he did not have knowledge of the eight trades, he could not stop them for good reasons,” said Hanne Rahbæk.

The eight transactions were completed after the Danish Business Authority in December 2016 approached Dan-Bunkering on suspicion that the company supplied jet fuel used in Syria.

The inquiry led to an internal investigation in the group. It concluded that there were no problems, and Keld Demant was assured of this, explained the defence lawyer.

According to the prosecution, Keld Demant involved himself in the investigation and thus assumed responsibility. The former director of the subsidiary Dan-Bunkering Henrik Skov Hansen Zederkof explained in court Bunker Holding was responsible for the investigation, and that he was personally told by Keld Demant that he should not take care of it.

The former Dan-Bunkering director also explained in court Bunker Holding made decisions for Dan-Bunkering on both credits and compliance with sanctions. It was not a responsibility Dan-Bunkering himself had, he said from the witness stand.

But that was simply not true, said Keld Demant’s defence lawyer.

“I think it is a slip in his memory,” said Hanne Rahbæk about the former Dan-Bunkering director, who is in charge of another subsidiary of Bunker Holding.

Hanne Rahbæk said Keld Demant’s role as top director is to set out the overall rules. And he has, among other things, ensured the group has a computer system ensuring trade with ships and companies are subject to sanctions.

“I have a hard time seeing how my client should be able to do further,” Hanne Rahbæk said in court.

A decision will be handed down in the case at the court in Odense on Tuesday (14 December).

During initial investigations the Captain revealed he was carrying 70,000 litres of diesel oil but could not produce the proper documents to verify the origin of the fuel.

Maersk: Charting the course to a climate-neutral Europe and sustainable shipping

The CEO of A.P. Moller - Maersk says it is naïve to believe the recently published European Commission “fit for 55” package “only” aims to reduce emissions.

Marine fuel sales in the world's third largest bunkering hub Fujairah, the UAE, rose by 8.7pc on the year in 2021, according to Argus data.