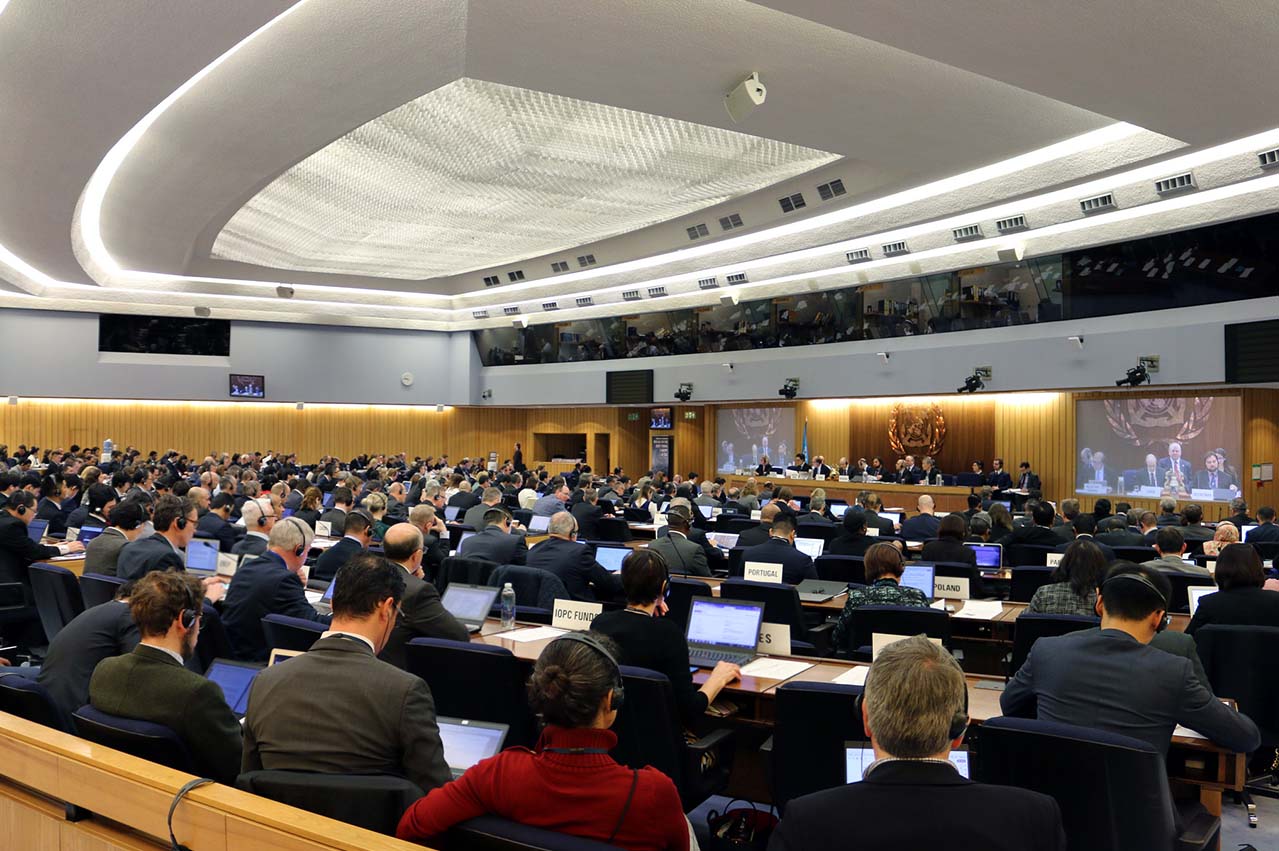 Scrubber advocacy group Clean Shipping Alliance 2020 has written a statement commenting on a recent proposal by the European Commission to draw up harmonised rules on the discharge of liquid effluent from scrubbers:

The proposal, which the Commission submitted to IMO on the 8 February deadline, calls for “evaluation and harmonization” of scrubber discharges across all ports, world-wide. The proposal is intended for consideration by the 74th session of the IMO’s Marine Environment Protection Committee (MEPC 74) which meets in May, in London.

“This proposal is an attempt by the European Commission to push forward restrictions on scrubbers, which are accepted globally by the IMO, EU and others as acceptable means of improving air emissions quality in controlled areas” said CSA 2020 Executive Director Ian Adams.

“Within two weeks of a draft surfacing, the Commission had taken the proposal to a one-day Working Party review and then submitted it to IMO” he said. “Clearly this was planned to avoid the open discussion and deliberation that a proposal with such far-reaching impact requires. In the absence of credible evidence to justify such a major departure from the existing rules, the proposal is instead based mostly on speculation.

“CSA 2020 members, who represent over 30 leading commercial and passenger shipping companies have been investing for years to prepare their ships in time to meet emissions abatement targets in accordance with existing IMO and EU rules, which endorse the use of open and closed-loop scrubbers in all waters,” said Adams. “To see the Commission take this step within months of the entry-into-force of the Global ECA is beyond disappointing.”

Noting the broader issues facing the industry, Adams added: “The EC initiative is needlessly creating baseless concerns at a time when there are already very real issues in the maritime industry regarding the future availability, suitability and cost of fuels and the effects on global trade and shipping that this will have. There could also be safety implications should ships be required to change fuels in high traffic areas close to ports.

“I am sure Brussels is very aware that existing scientific data shows significant air emissions improvement from scrubbers, with no likely impact on the ocean environment, but it appears the submission to IMO was prepared with speed rather than accuracy.”

In a letter to its membership seen by CSA 2020, a European national shipowners’ association says: “The EC submission does not identify any scientific evidence of potential risks but is lost in assumptions and speculation about possible contaminant levels and claimed risk potentials.”

In its proposal, the Commission refers to the interim result of a study to be completed in May 2019 by the Federal Maritime and Hydrographic Agency (BSH) for the investigation of scrubber wash water from closed loop and open loop systems. But as the preliminary conclusions of the BSH study do not appear to align with the Commission’s proposal, it is far from clear whether it will contain any suggestion of new restrictions on scrubber wash water.

CSA 2020 will be hosting a technical conference on the 21st February, in London, where scientific data relating to scrubber air emissions and wash water quality will be presented.

Manager, Maritime Technology & Regulation at BIMCO, explains FONAR is not a ‘get-out-of-jail-free card’.

Guidelines developed by PPR 6 in February will be sent for approval by MEPC 74 in May, it says.