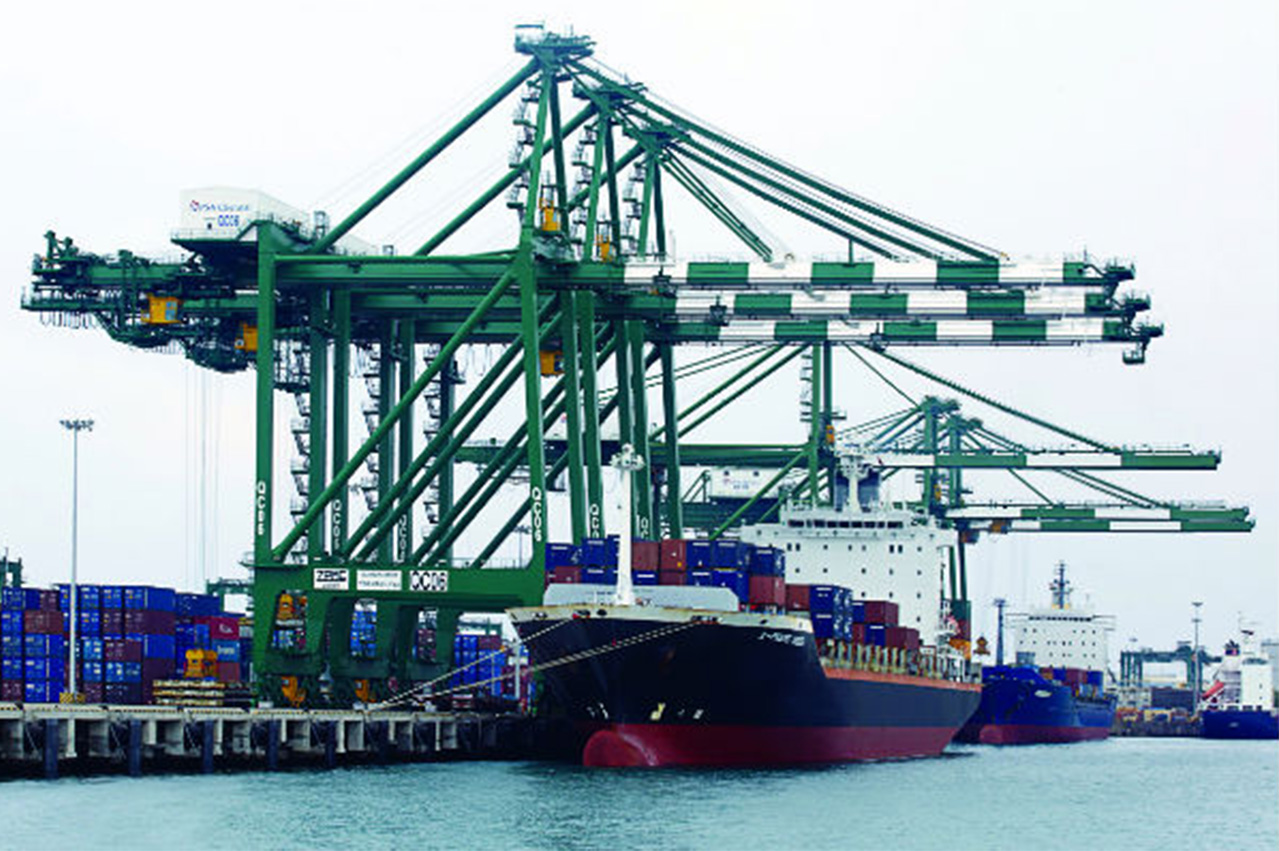 There are plans to construct a berth for bunkering at Chennai port, says P. Raveendran, Chairman at Chennai Port Trust, during an announcement of the marine facility’s performance for its financial year ended March 31, 2018 (FY 2018).

Chennai port posted net profit of Rs 32 crore ($4.93 million) during FY 2018, representing a 77% increase when compared to net profit of Rs 13 crore in the previous period, according to The Hindu Business Line.

The improved performance was due to higher cargo throughput of 51.88 million metric tonnes (mmt) handled during FY 2018, against 50.21 mt in the previous year.

Notably, Chennai port had exited the 48.88 mmt target set by the Shipping Ministry for FY 2018.

In general, signing-on crew are required to serve 21-day Stay-Home-Notice (SHN) in the crew’s originating country before departure to Singapore.