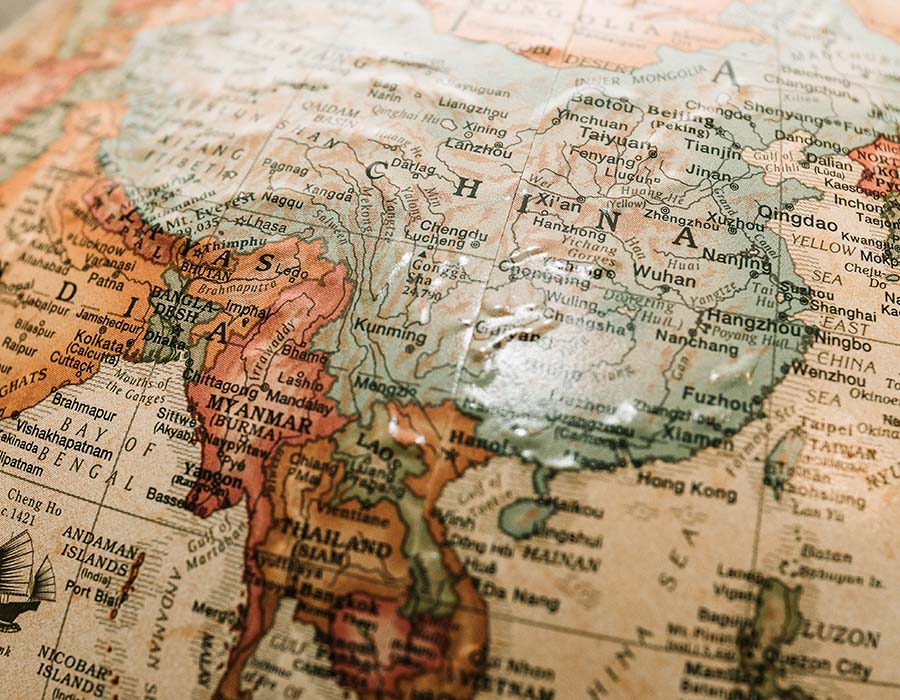 “(Our) company was informed yesterday about the tax waiver approval, so we’re getting ready for production plans,” said an unnamed official of a state-owned refiner, as quoted by the news agency.

However, Beijing may initially restrict exports of bunker fuel to focus on developing the domestic bunker fuel market in China’s coastal cities.

“This has been one of the feedback views during the long discussions of the policy formulation, and this will be implemented in the initial stage,” added a second source.

Expedition cruise ships and newbuilds will exclusively use low-sulphur MGO from July 2020, it says.

PDS confirms after closing the positions concerned, it will realise a loss of about USD 310 million before taxes.