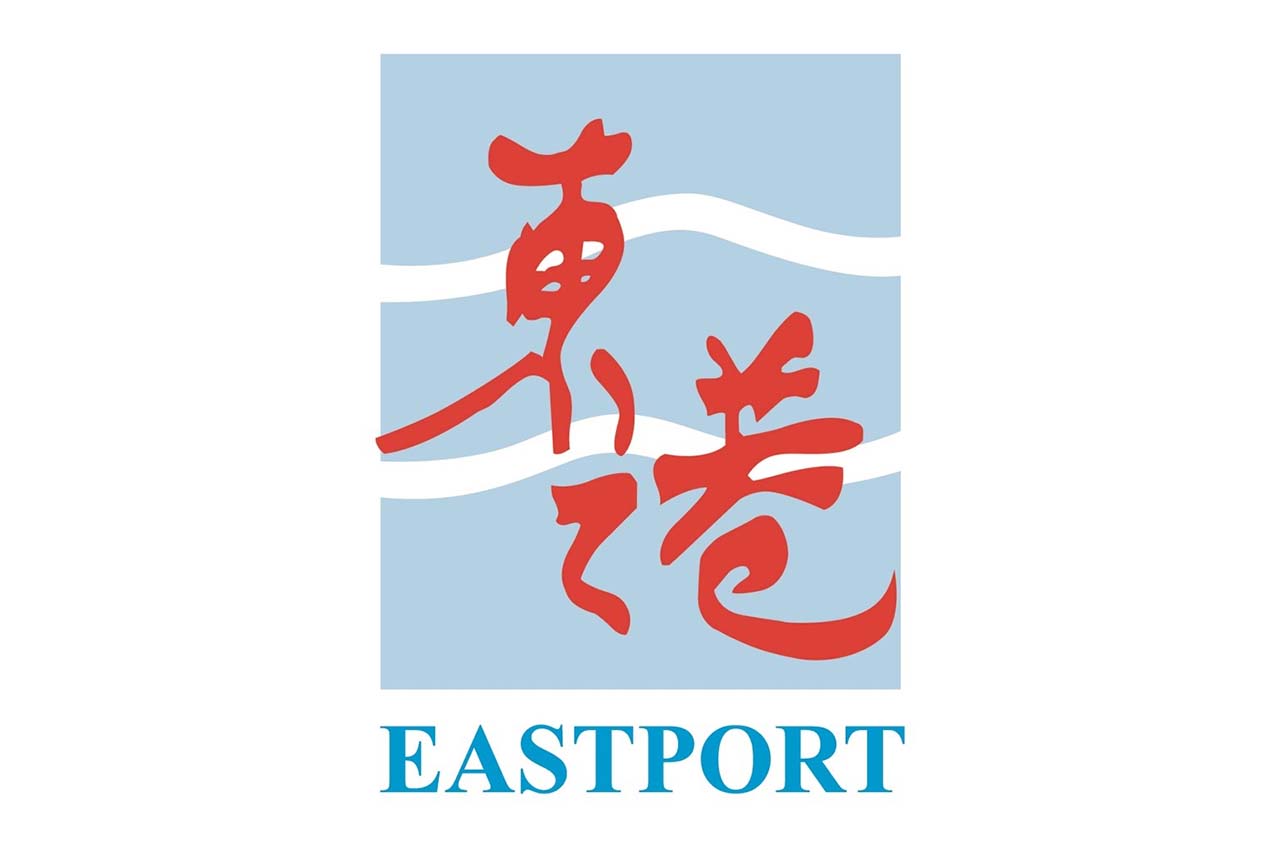 The above is subject to a grace period of one hour each, after berthing at port to switch to compliant fuel and switching back to non-compliant fuel before departure.

“However, from 1 October 2018 all ships must burn complaint fuel at all times while operating inside the Yangtze River Delta ECA; including CJK (Changjiang Kou) anchorage for example,” Neo Cheow Hian, shipbroker at Eastport Shipping, told Manifold Times.

“Hence from that date any fuel change-over operation should be completed prior to the entry into, or commencing after exit from, the Yangtze River Delta ECA.”

Neo explains the new regulation, currently only applied to the Yangtze River Delta ECA, is already placing additional operational challenges for chemical and oil tankers due to the vessels’ high fuel consumption especially for certain cargoes including phenol, base oil, palm oil products and others that require cargo temperature to be maintained on board.

“Any long waiting time, which could be counted in days due to port congestions or weather condition, may mean additional fuel spent on keeping cargoes continuously heated,” he says.

“The supplies of compliant fuel in the ECA may also not be easy obtainable except for convenient ports like in Hong Kong, Korea and Singapore where operators usually prepare for maximum intake of LS FO (low sulphur fuel oil) or LS MGO (low sulphur marine gas oil) prior heading to Yangtze River Delta ECA.”

Latest October changes at the Yangtze River Delta ECA also mean chemical and oil tankers changing their bunkering strategy to store sufficient quantities for use in the China ECA – mostly at the expense of sacrificing space in existing fuel oil tanks to store MGO.

“These MGO tanks are relatively smaller in quantities than the larger fuel oil tanks. So any unforeseeable delay in the ECA would result in an unprepared vessel using up its supply of compliant fuel and needing re-supply within the ECA, which has proven not to be easy,” notes Neo.

“To further elaborate on the seriousness of how chemical tankers have been affected by the new Chinese requirement imagine if the vessel is to call at multiple discharge ports, which is a fairly common scenario for chemical tankers’ cargo operation, and likely there will be unforeseeable delays and additional waiting introduced when calling at more ports within the Chinese ECA.

“Not forgetting the approaching winter especially in northern China where lower ambient temperature would require higher consumption of fuel by the boilers on board in order to heat up or to maintain the cargoes’ required temperature.

“Due to limited bunker tanks available on board, some operators will prefer to use LS MGO as the compliant fuel instead of LS FO to eliminate the need to maintain two different grades of MGO (i.e. HS MGO and LS MGO) on board by fully utilising all the MGO tanks with just simply one grade of fuel, moreover the price difference between LS MGO and HS MGO is merely about USD $30 per metric tonne.

“While the rest of the bunker tanks will still be meant for usual HS FO for usage outside the ECA, some of the HS FO tanks may have to be used for LS MGO tanks in order to increase the stowage for such when the need arise.”

The frequent use of LS MGO may further lead to increased maintenance issues.

“Since technically feasible, most vessels’ engines, generators and boilers can undergo minor modifications to consume LS MGO as a fuel and some operators have done this conversion with their vessels,” he says.

“However, most of the lubricating oils used are on basis the engines running FO instead of MGO where some concerns arise where in the long run the engines’ life cycle likely will be affected because of the viscosity issue of MGO, resulting in vessels’ higher maintenance cost.”

Chemical and oil tankers, subjected to the above factors due to the current Yangtze River Delta ECA, will likely experience even more challenges operating in China next year, states Neo.

“This does not include another set of challenges awaiting operators from 1st January 2019, when the next stage of the Pearl River Delta and Bohai-rim ECAs takes effect.”

Ports affected by the three regional China ECAs are as follows:

Offenders liable to fine between $1,000 and $1 million, or imprisonment for term not exceeding two years, or both.

If ship operators divert around the ECA to save on fuel costs, due to increased cost of ECA-compliant fuel.