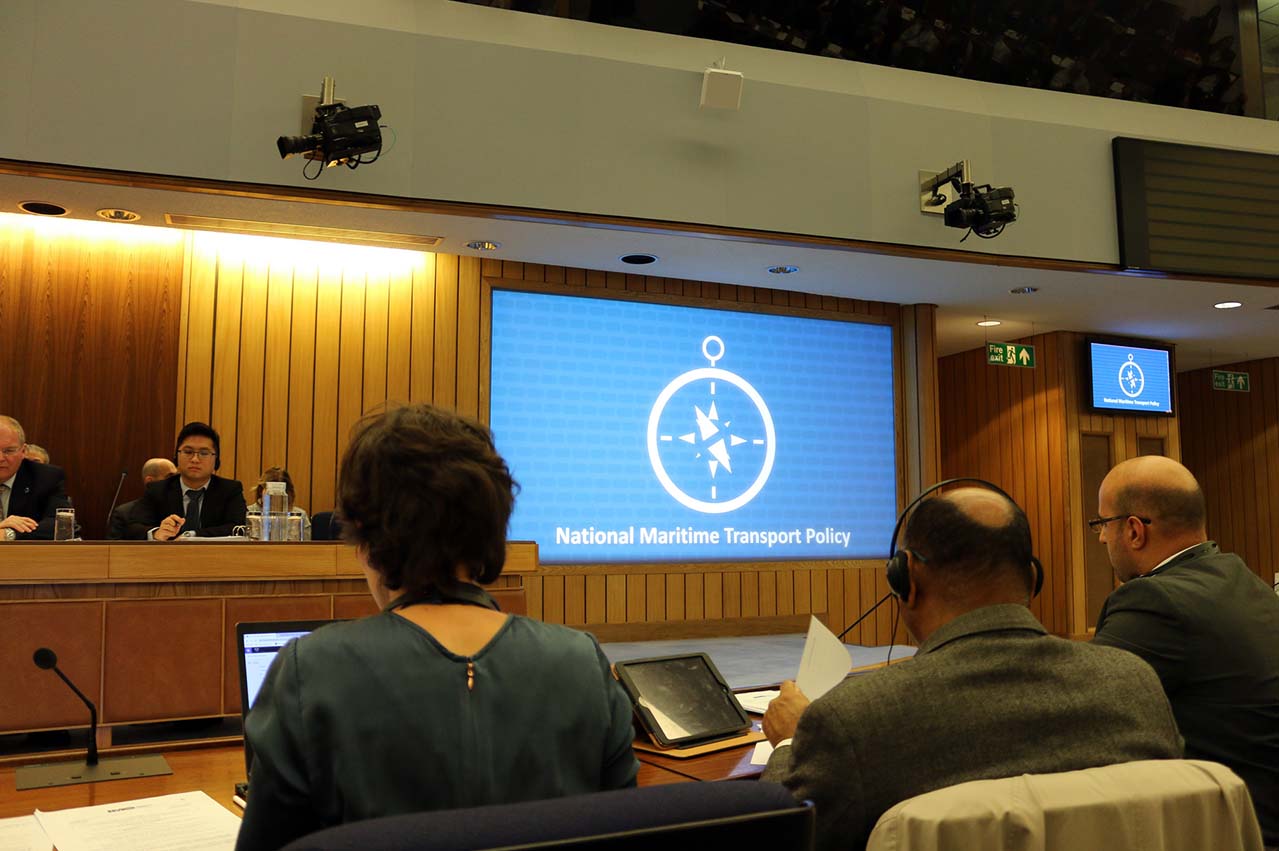 According to the study, further reducing the sulphur content of marine fuels used in the Mediterranean would bear considerable costs.

However, the significant health and environmental benefits, including fewer cases of respiratory diseases and premature being deaths avoided annually resulting from improved air quality, generated by a Mediterranean SECA, could outweigh the overall costs.

REMPEC’s study has been sent to the SOx ECA(s) Technical Committee of Experts composed of representatives from (20) twenty Mediterranean countries and the European Union (EU), i.e. the Barcelona Convention Contracting Parties, for their review.

Further discussion will then take place during a regional workshop on MARPOL Annex VI which will take place in Valletta, Malta from 11 to 13 December 2018.

REMPEC and France presented, in the margins of MEPC 73, the progress and outcomes of their respective independent studies assessing the costs and benefits of an emission control area in the Mediterranean.

Related: MEPC 37: France pushes for ECA in the Mediterranean Sea

Advises on steps shipowners and operators to take for compliance of the new rule effective Jan 2019.