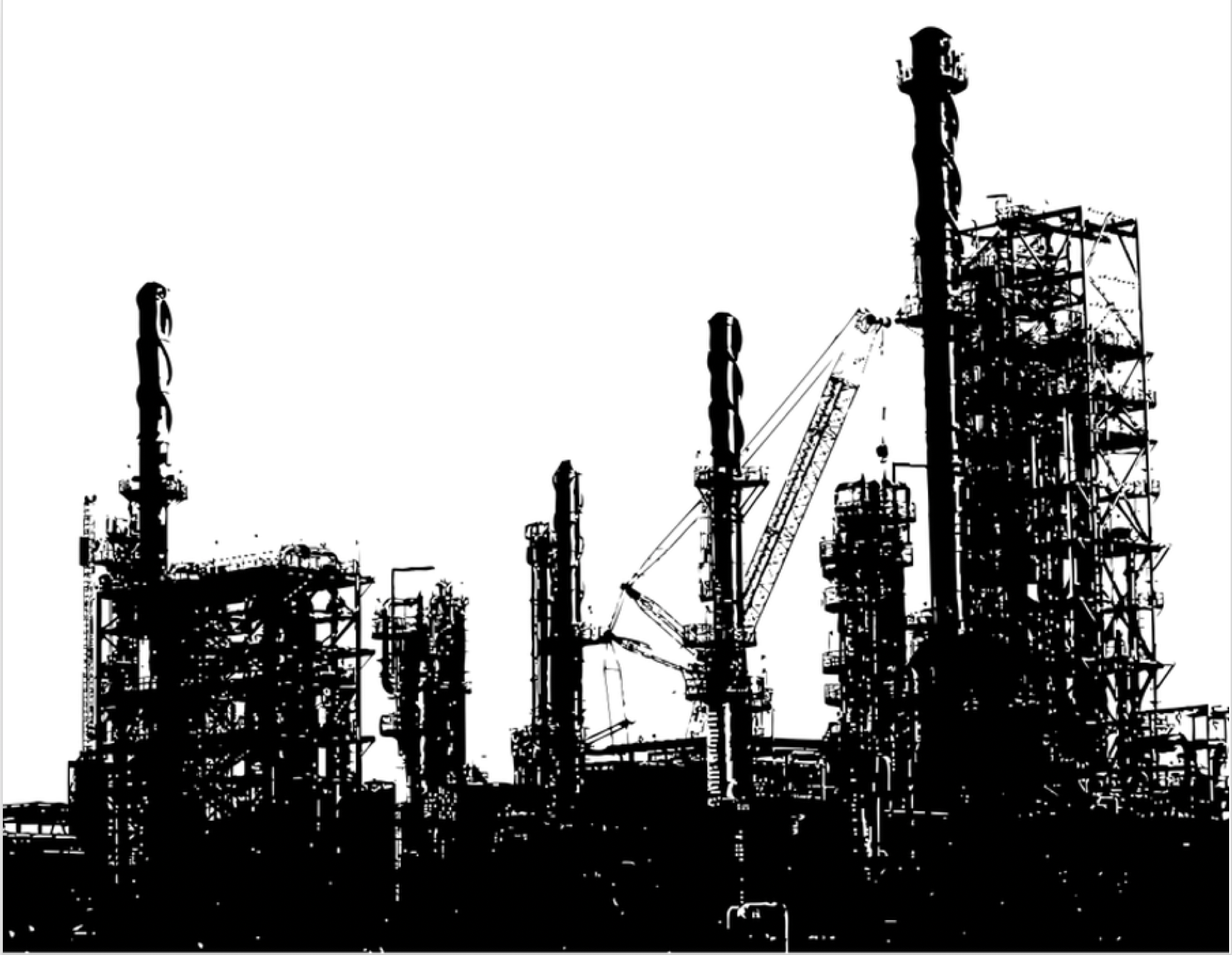 The statement was reportedly made as part of a speech by Zhang at the opening of the LSFO futures contract on the Shanghai International Energy Exchange.

If China were to optimise its production capacity, the country would be self-sufficient in supplying its bunker fuel market, which serves an estimated 12 million mt to the international shipping community annually, he concluded.

Traditionally, China imported its supply of bunker fuel from suppliers in the region like Singapore and South Korea, but the transition into IMO 2020 and the economic impact of COVID-19 has seen many state-run refineries pivot to producing low sulphur bunker fuel to serve domestic and international demand.

Port has made progress in digitisation by launching the 2.0 version of ‘International Marine Fuel Bunkering Intelligent Supervision Service Application’.