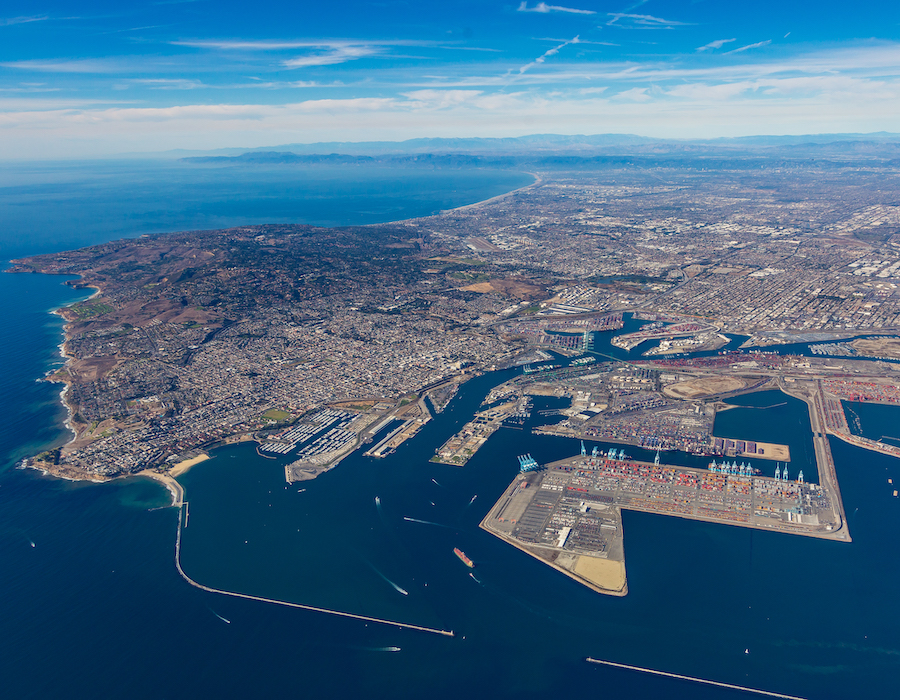 The California Air Resources Board (CARB) on Wednesday announced a settlement with Del Monte Fresh Produce N.A. Inc. for $1,990,650 – the largest penalty to date – due to clean air violations for the state’s Ocean-Going Vessel At Berth Regulation, it said.

Del Monte Fresh Produce N.A. Inc., with its principal location in Coral Gables, Florida, is a global producer, marketer and distributor of fresh and fresh-cut fruit and vegetables.

Through routine audits, CARB discovered Del Monte’s chartered fleet calling at the Port of Hueneme for 2015-2016 did not meet the operational time limits for at least 50% of its visits and did not reduce its auxiliary engine power generation by 50%.

In addition, their 2017-2019 chartered fleet visiting the same port did not meet the operational time limits for at least 70% of its visits and did not reduce its auxiliary engine power generation by 70%.

To resolve these violations, Del Monte agreed to pay a settlement of $1,990,650. Half of the funds will be paid to the Air Pollution Control Fund, and the company agreed to comply with all regulatory requirements.

The remaining half will be paid to the Marine Vessel Speed Reduction Incentive Program, a supplemental environmental project located in the Santa Barbara Channel Region and the Bay Area. The project provides financial and other incentives for ocean-going vessels to reduce their speed in specified areas along the coast during peak ozone and migratory whale seasons. These reductions decrease air pollution and the mortality rate of endangered whales.

“Our ports are vital to California’s economy, but port-based activities can create heavy pollution that can damage health and reduce the quality of life in nearby communities impacted by these emissions daily. This is particularly true when our regulations are not complied with,” said CARB Executive Officer Richard W. Corey.

“The At-Berth Regulation is a critical tool for CARB to cut harmful toxic diesel emissions from ships docked in California ports, and we hope this penalty will send a message that violators will pay a hefty price if they fail to comply.”

The goal of CARB’s At-Berth Regulation is to reduce diesel emissions from ocean-going vessels. It requires anyone who owns, operates, charters, rents or leases any U.S. or foreign-flagged container, passenger or refrigerated-cargo vessel that visits a California port to meet the operational time limits and reduce their power generation fleet-wide, as well as submit statements of compliance.

The auxiliary engines covered under this regulation power the electricity and other onboard operations during a vessel’s visit, which can run from less than one day to several days.

Power reduction requirements have been phased in over time and fleets can accomplish this by turning off their diesel engines and connecting to grid-based shore power, or by using alternative technologies to achieve equivalent emission reductions while in port.