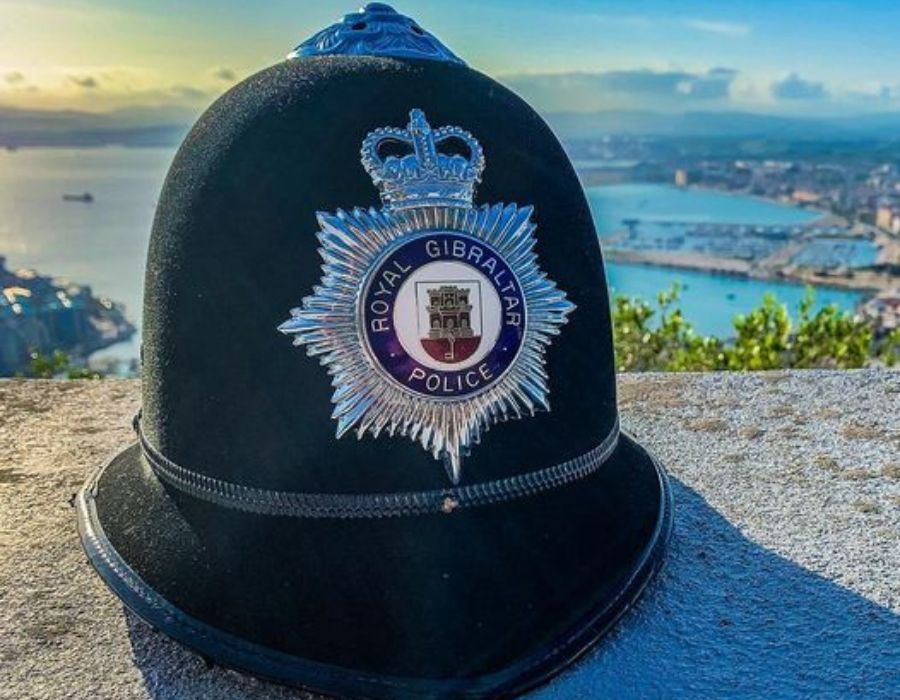 The captain of bulk carrier OS 35, that was involved in a collision off Gibraltar, was arrested, according to several media reports on Friday (2 September).

Gibraltar’s Chief Minister, Fabian Picardo, referred to the captain without naming him during an interview, but confirmed that he had “many questions” to answer after ignoring Gibraltarian authorities, according to the news reports.

“He didn’t stop, he didn’t follow the instructions and said he had no damage,” Picardo was quoted saying.

Meanwhile, the Royal Gibraltar Police confirmed that an individual was arrested with regards to the “ongoing critical incident in British Gibraltar Territorial Waters” on 1 September that at 12.40am.

“(The individual) is now assisting detectives from the Crime Division as they investigate the collision of beached cargo ship OS 35,” it said in a brief statement in its social media pages.

Earlier, the Gibraltar Port Authority confirmed a small amount of heavy fuel oil had leaked from the vessel and some escaped an oil pollution prevention boom after the hull of the bulk carrier broke.

The incident took place after OS 35, which was loaded with steel rebars, clipped ADAM LNG as the former was manoeuvring to exit the bay to head to Vlissengen in the Netherlands.

According to the latest statement by the Gibraltar government on Monday (5 September), the pumping operations for bulk carrier OS 35, that was involved in a collision, is nearing completion with the Captain of the Port confirming total quantities of fuel successfully removed from the vessel. 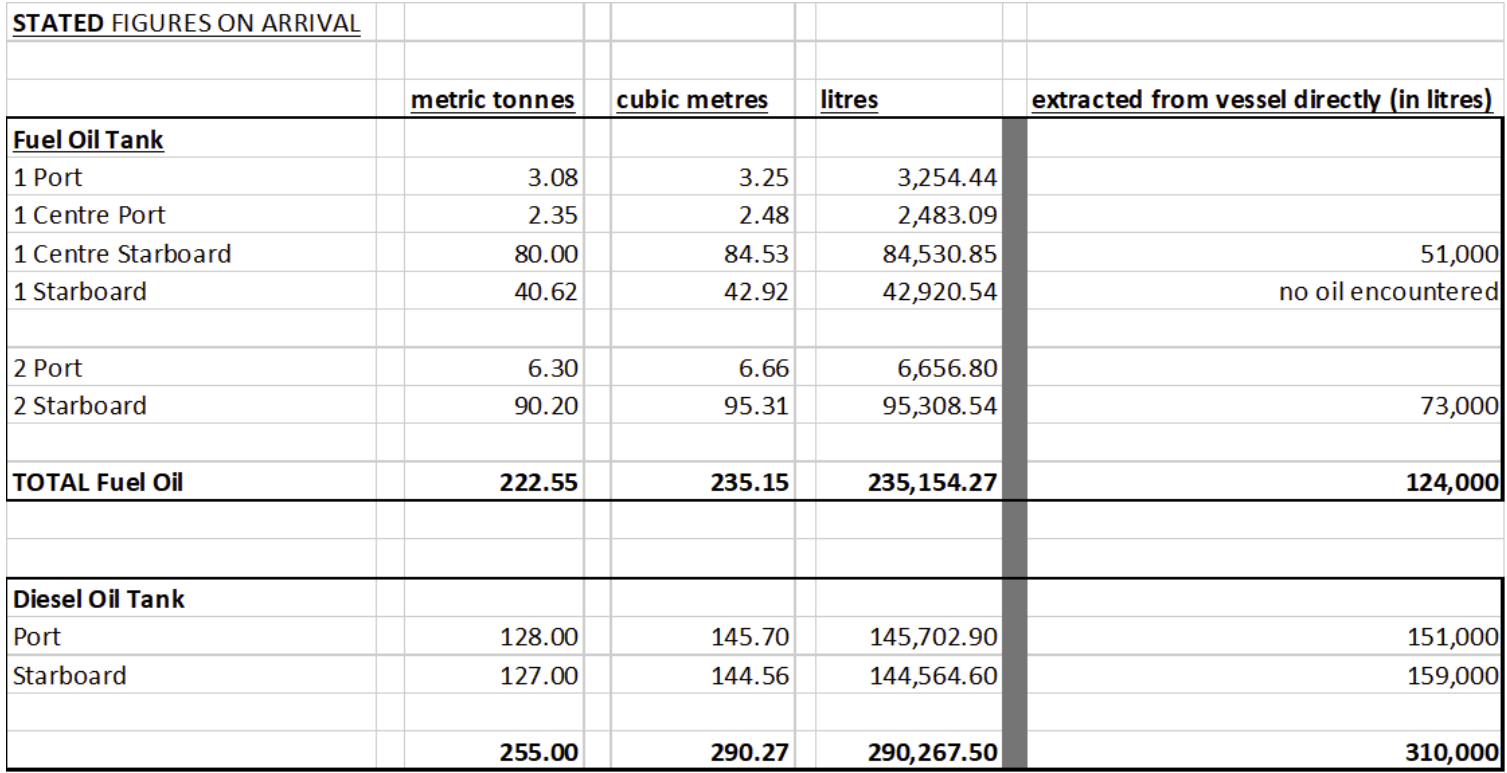 Note: The table above provides the figures as declared by the vessel at the beginning of the incident. In the same way as more diesel oil has been extracted than was declared as being on board, the situation could arise where there was less fuel oil on board in reality than was declared. Additionally, the figures extracted may include water mixed with oil in the vessel’s tanks before extraction.

Ability of Iran to promptly restore abundant exports of the fuel will be one of the key factors weighing on regional margins and differentials.