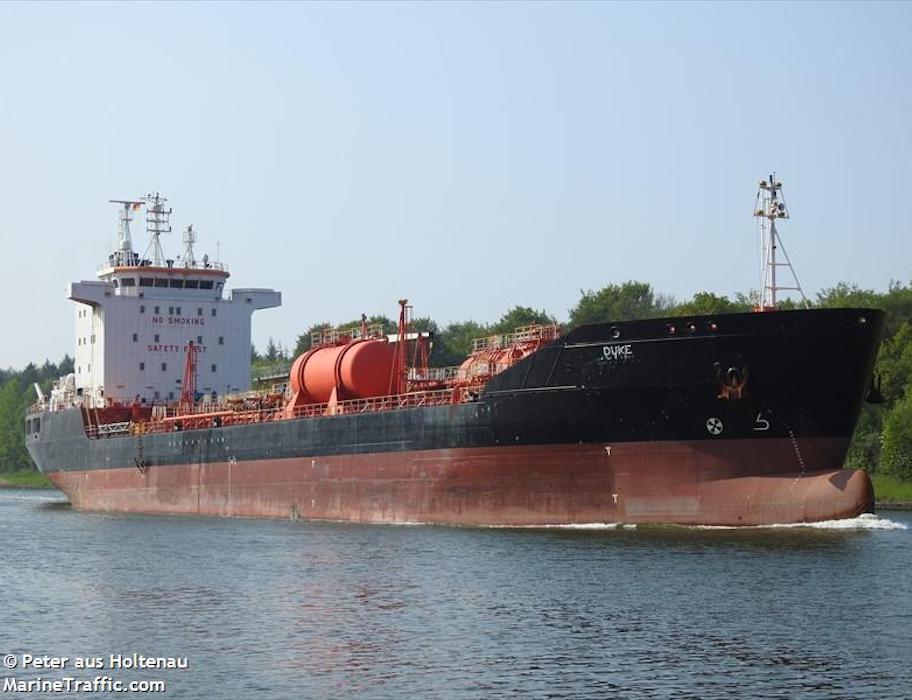 Bunker Holding subsidiary Bunker One on Tuesday (25 February) announced it will be operating two tankers, namely MV Thornton and MV Duke, to supply VLSFO, MGO and HSFO in West Africa – covering the range from Ivory Coast to Gabon, primarily focused on Lomé.

The new set-up in West Africa is a first step in executing further on Bunker One’s expansion plans in this region.

The entry in West Africa comes in the wake of a busy 2019 where Bunker One has added several new supply locations to its global portfolio spanning from the Gulf of Mexico, the US and the Caribbean to Germany.

“We see a huge potential and future growth opportunities in West Africa. We want to establish ourselves now to meet increased customer demands and future prospects for the region,” says Peter Zachariassen, Global Director of Bunker One.

“We are well prepared with a proven track record – and we control both product and logistics.We have the diversity, the expertise, and the right people – as well as the financial strength to be the trusted supplier in this region. We want to make things simple and cater for customers’ demands.”

The operation and sales will be handled out of Bunker One’s office in Dubai:

‘We’ll see what happens with Iran. If they do anything, it will be a very bad mistake,’ says President Trump.

Plans to offer at least US $251.3 million to build vacuum residue desulfurisation facility for LSFO production.