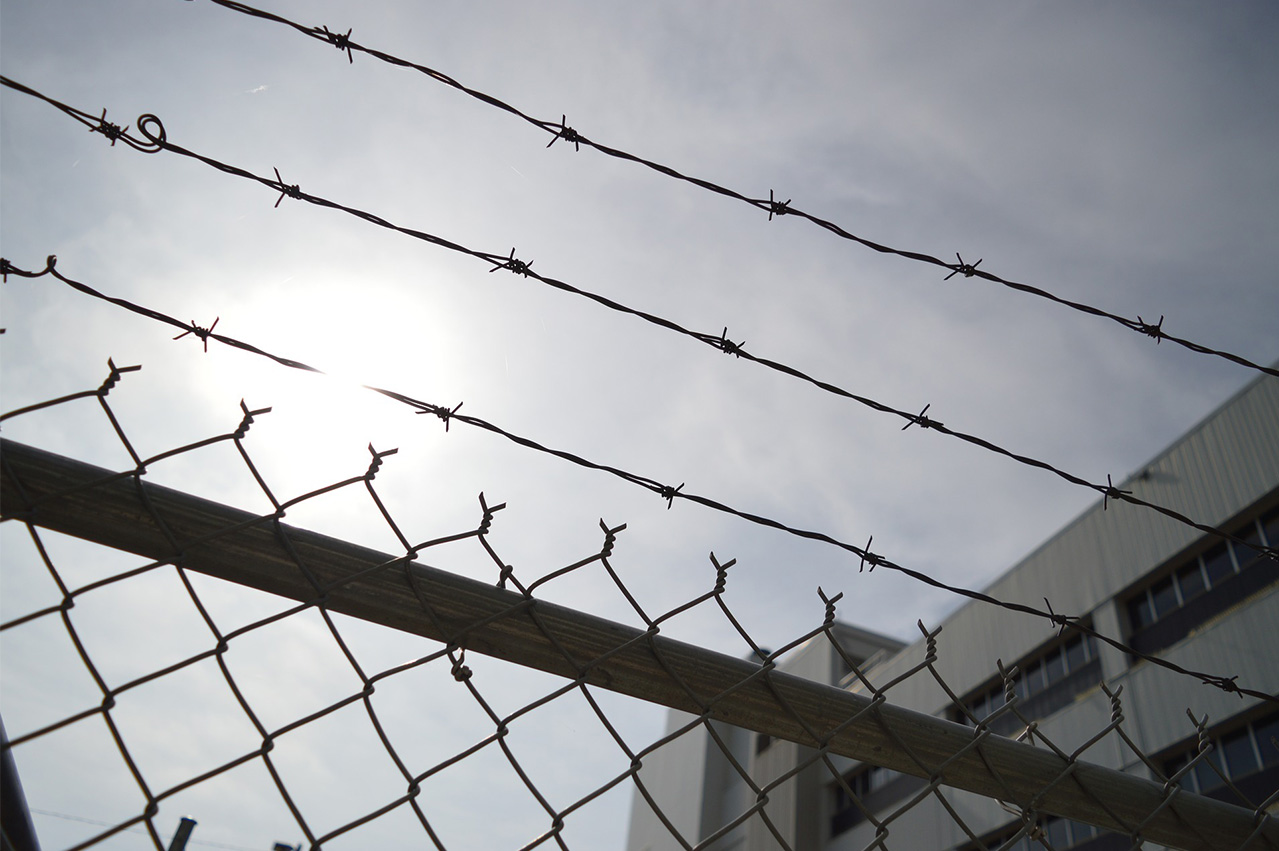 A Singapore court on 21 March sentenced 22 individuals, consisting of 20 Indonesians and two Singaporeans, to jail over the misappropriation of marine gas oil (MGO) from Singapore-registered bunkering vessel Brightoil 326.

The group were involved over an illegal transaction of 45 metric tonnes (mt) of MGO from Brightoil 326 on 5 February, 2018.

The length of imprisonment for the 22 men can be found below (jail term with effect from 7 February, 2018):

Up to USD 3.5 billion worth of global assets owned by Lim Oon Kuin and his two children are under scrutiny by liquidators looking to recover creditor debt.