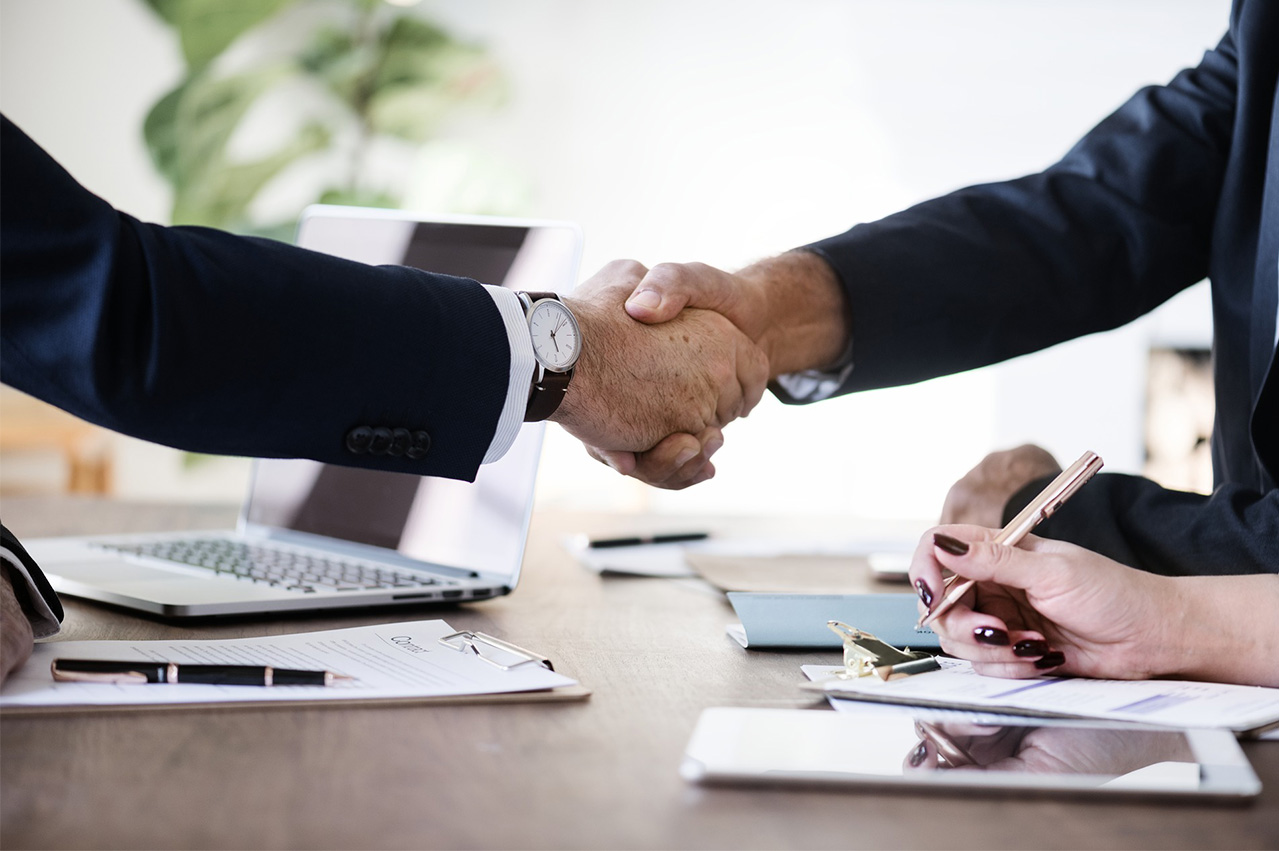 The article below is a press release from marine insurance provider Skuld:

This article relates to a situation where the Owners of a vessel en route to the discharge port informed us that the Charterers have not paid hire and they have in addition failed to provide Owners with a bunkering schedule and the vessel needed to divert for bunker stemming.

Owners therefore made all necessary arrangements for bunkering at a South African port but the main concern at the time was that there were a lot of Charterers' creditors in the market, who were expected to attempt to arrest or attach the bunkers on board.

We immediately sought advice from local lawyers in South Africa who confirmed that our fears regarding the potential arrest of bunkers were well founded as various creditors were making enquiries regarding the arrival of the vessel.

Given the imminent risk of vessel's arrest at the anchorage where she was scheduled to stem bunkers, we worked on a "rescue" plan.

The primary requirement for sustaining a successful bunker arrest is to ensure that the bunkers are indeed owned by the party against which the claim lies.

Arresting creditors will ordinarily rely on the standard terms of the NYPE 93 Charter Form to provide prima facie evidence.

The relevant clauses provide as follows:

7. Charterers to provide
The charterers, while the Vessel is on hire, shall provide and pay for all the bunkers except as otherwise agreed ….

9. Bunkers
The Charterers, on delivery, and the Owners on redelivery, shall take over and pay for all fuel and diesel oil remaining on board the vessel as hereunder."

Thus it was suggested that in order to avert an arrest of the bunkers, Owners should try to purchase the remaining bunkers on board before the Vessel entered South African territorial waters.

Provided that the sale was arranged in accordance with the terms and conditions of the Charterparty under English law, and it was concluded on the basis of a fair market value and in terms of a written commercial arms-length agreement between the Owners and Charterers, the transfer of ownership of the bunkers would be legitimate. In such a case the bunkers would not be owned by Charterers at the time of arrest and therefore the arrest would be removed forthwith and the vessel would be free to sail.

In view of the above, and in consultation with English SoIicitors, we put forward a proposal to Charterers seeking their agreement for Owners to take ownership of the bunkers before the vessel's arrival at the port. Charterers indeed provided their agreement and an addendum, reflecting the agreement, was promptly drafted and executed by both parties.

The vessel eventually reached the port and bunkering was completed uneventfully.

We have thereafter been informed that the letter had deterred specific creditors from applying for bunkers' arrest during the vessel's call in the South African Port.

Special credit should be given to Graig Cunningham and Lana Jacobs from Bowmans Gilfillan (Cape Town) for their prompt and efficient assistance provided in relation to this matter.