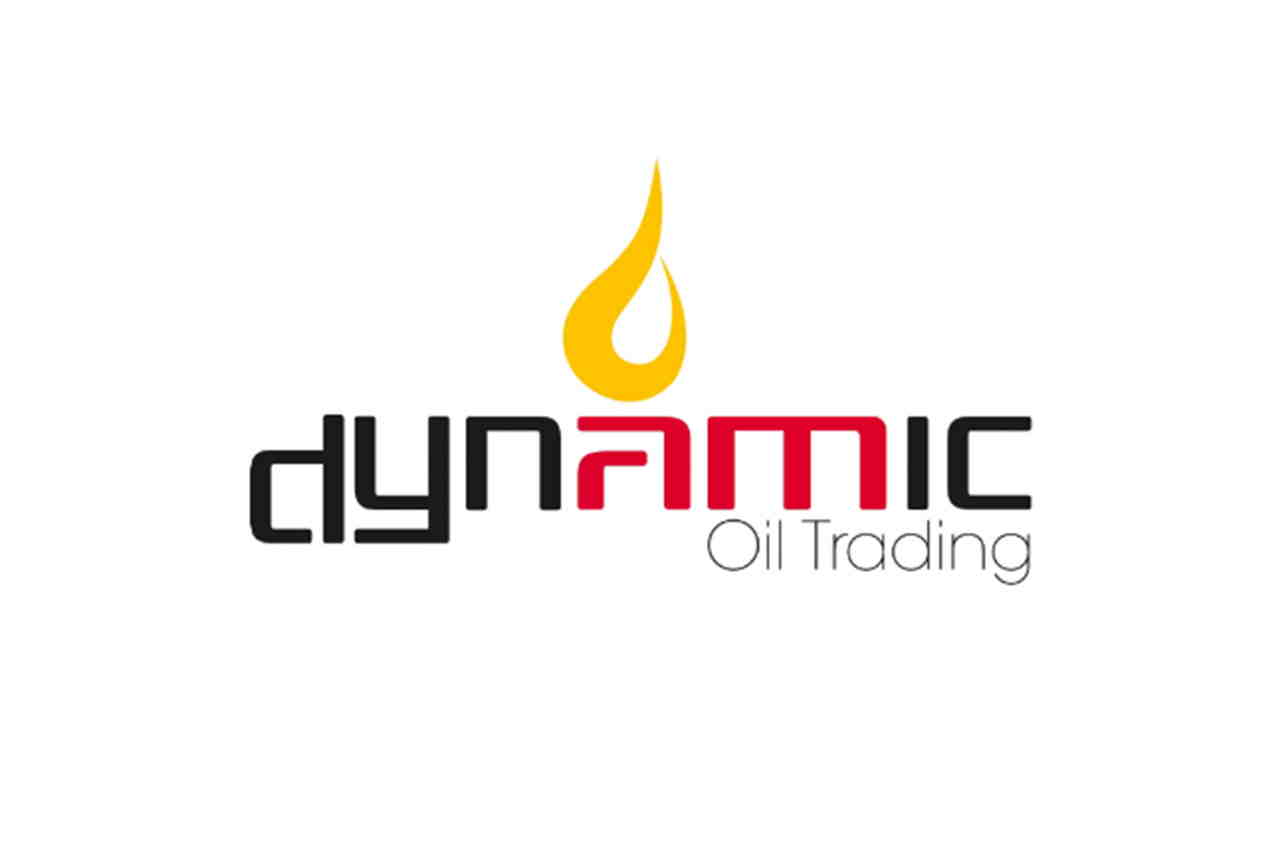 The former CEO of Dynamic Oil Trading, the Singapore-based subsidiary of O.W. Bunker, will be put on trial against alleged fraud at the Danish court on April 4.

He offered credit far beyond the capacity of O.W. Bunker’s financial system to Tankoil and Petrotec, both firms managed by Dennis Tan, partly resulting in the parent company’s fall in 7 November, 2014.

"Obviously, the more management knew, the less obvious it will be that my client has committed a misconduct," he told Danish paper Nordjyske.