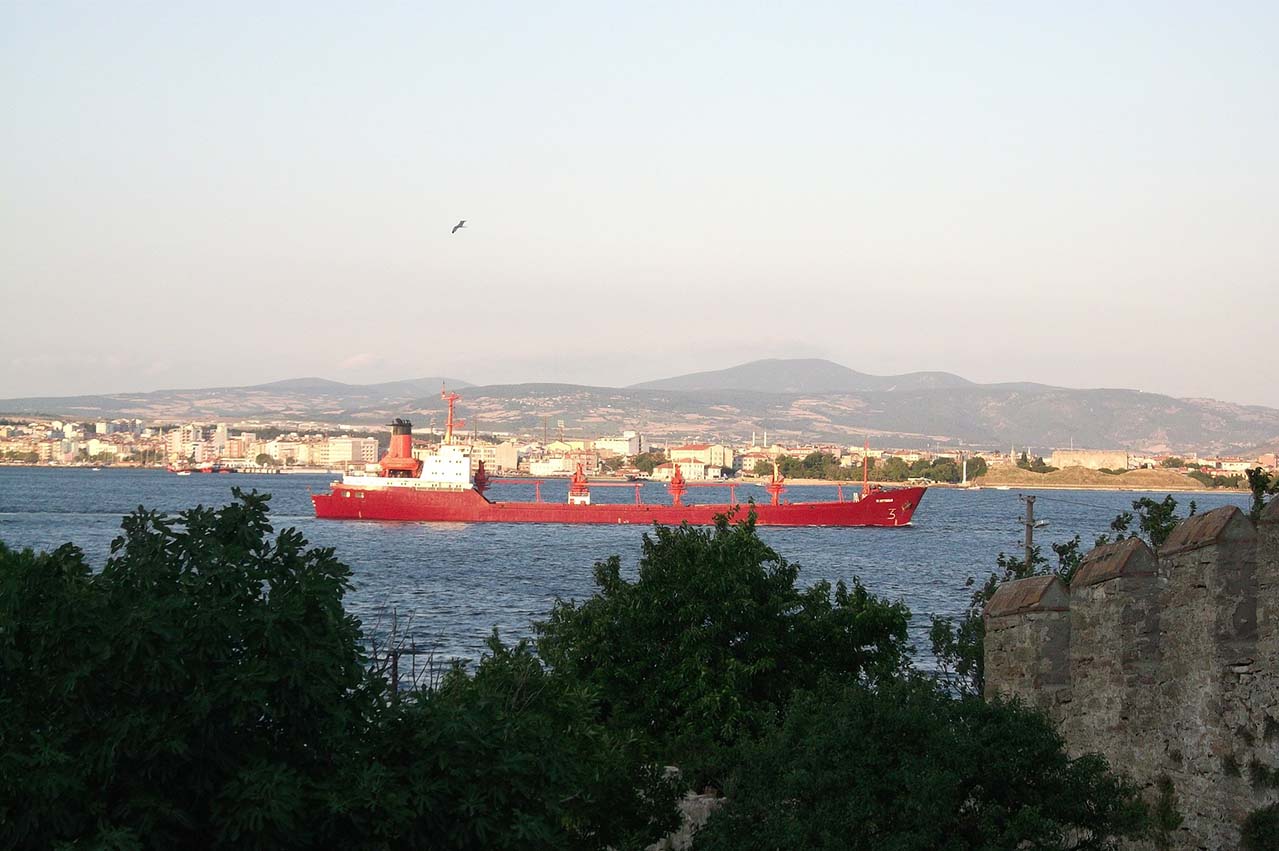 BMS United has expanded its physical supply business at Turkey through an exclusive deal with Turkey’s Port of Canakkale.

The development enables a new supply option at the Turkish Straits offering Fuel Oil and LSMGO 0.1%, supplying by barge or trucks, at various ports and anchorages along the Dardanelles:

According to BMS United, bunkering at the Dardanelles Strait, gives vessels the significant advantage of passing the Bosporus Strait fast and efficiently by lifting bunkers prior to their entry into the strait, thus taking advantage of the two-way traffic of the Dardanelles instead of the one-way traffic of the Bosporus Strait.

The new operation offers two supply tankers with a capacity of DWT 1400 and 3500 respectively as well as an 8,000 metric tonnes land storage at Canakkale, with additional services including deslopping, demucking, tank cleaning and gas measuring.

Devices will be installed on six LNG-fuelled car carriers that are under construction by a group company of Imabari Shipbuilding Co., Ltd.