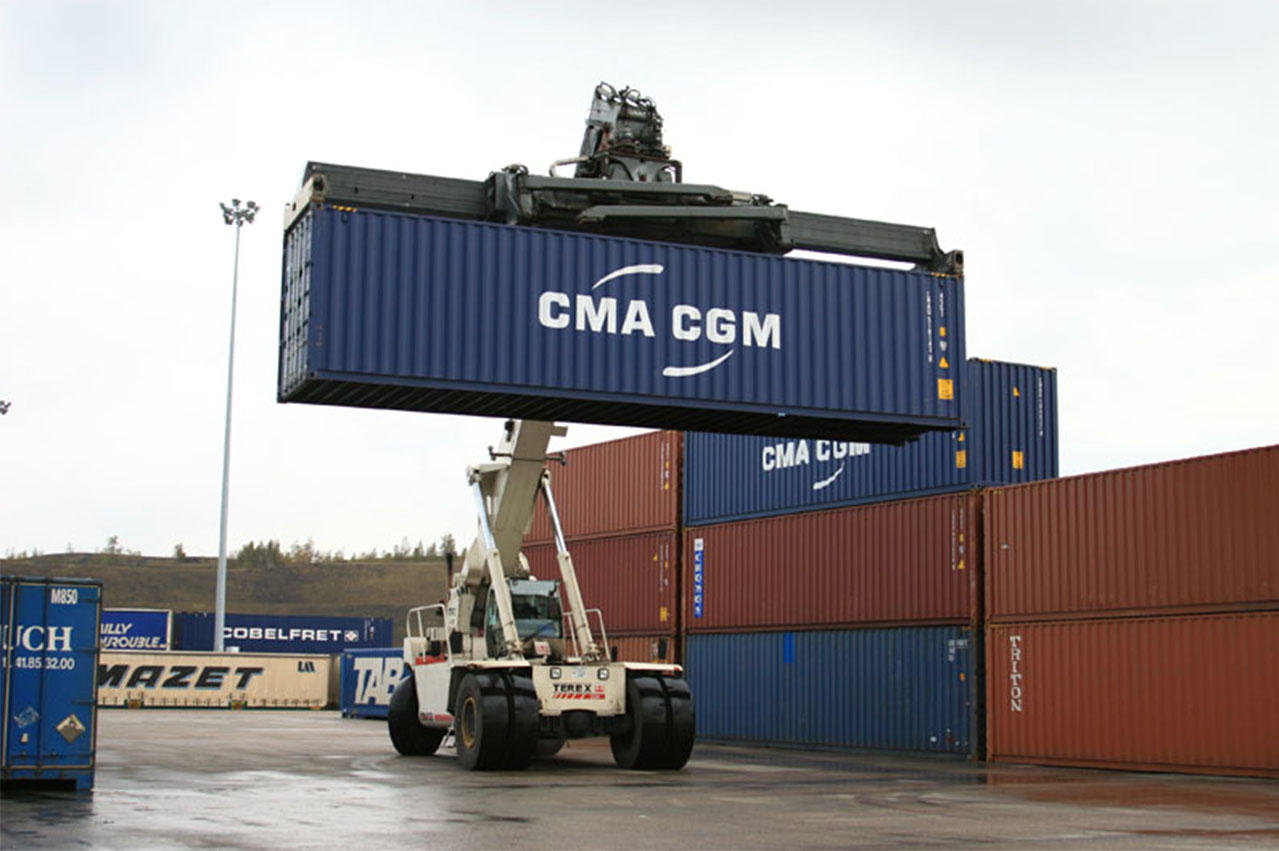 French container transportation and shipping firm has announced an extension to its bunker fuel surcharge due to the increase in bunker prices.

“A significant increase in bunker prices has been observed since the beginning of the year,” it notes.

“Unfortunately, prices have continued to rise even more sharply recently. As a result, the CMA CGM Group decided on May 25th to recover bunker costs through its bunker-related surcharges* which was applied to all cargo on all Worldwide trades.

“Because bunker prices have remained high, the CMA CGM Group has decided to maintain these measures.”

As such, from July 1st (date of loading), the bunker-related surcharges (below), based on the average of bunker prices in May, will be applied to all long-haul cargo worldwide with the following amounts:

The amounts above will continue to be revaluated on a monthly basis.

Pandemic caused some reduction in bunker demand and CO2 emission from shipping this year, but going forward the pressure to decarbonise will grow.