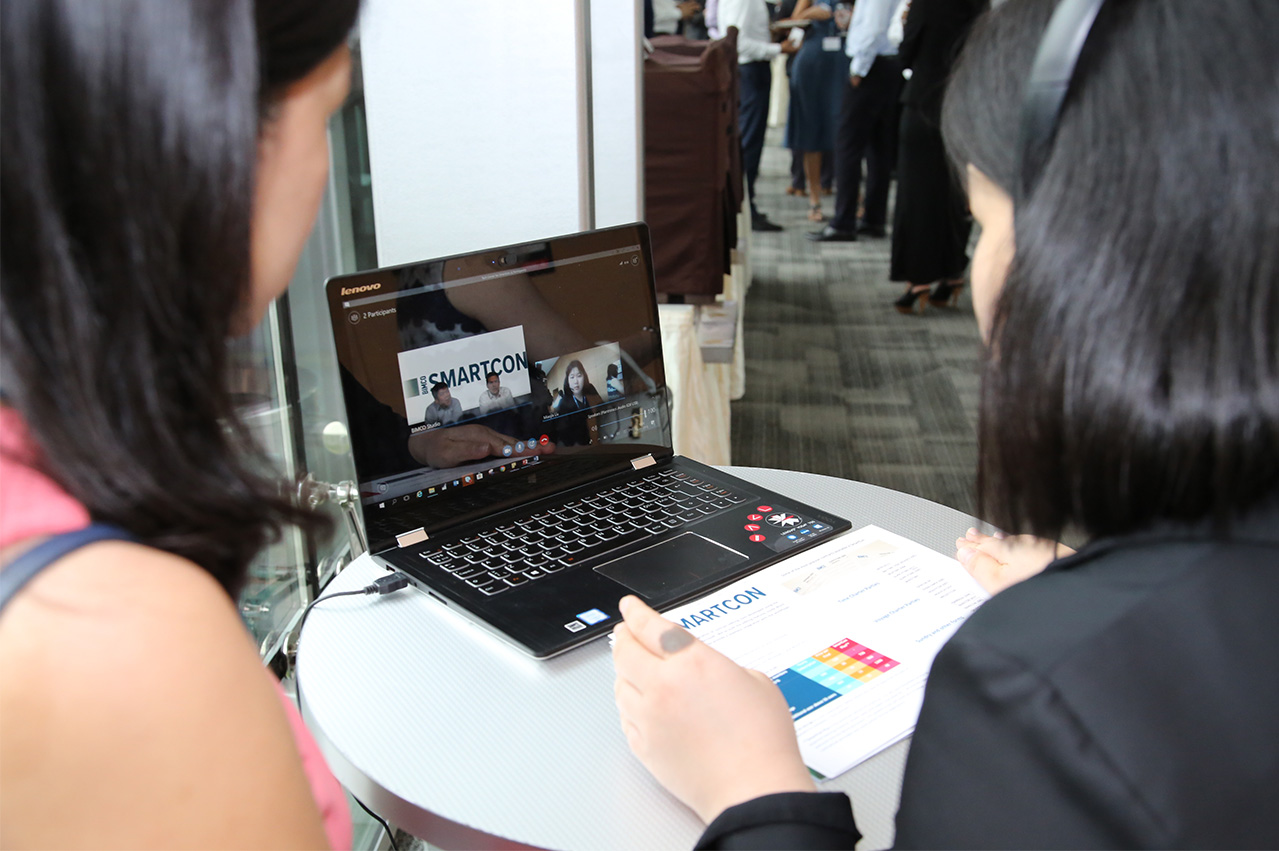 Shipping organisation BIMCO has launched SmartCon, a solution for editing contracts, at Singapore on 18 January 2018.

“SmartCon is a brand-new approach to contract editing, we believe that it will significantly ease the work life of our current users and will attract new users to BIMCO’s contract universe,” says Grant Hunter, Head of Contracts and Clauses at BIMCO at a presentation attended by Manifold Times.

According to BIMCO, the key innovation in SmartCon is that the features are built into a Word document, which integrates and merges with the normal workflow of shipping professionals and legal staff.

The contracts can be shared until it is fixed, without security risks, as everything is protected and authenticated by Microsoft’s Cloud security infrastructure.

“The SmartCon contract editing software has all of IDEA’s software features, but is now based on an encrypted Word-document, which provides additional security, significantly enhanced editing functions and dramatically reduces complexity,” it notes.

“In addition, it has context sensitive explanatory notes, direct access to eLearning modules and members can write directly to BIMCO’s Support & Advice function.”

IDEA is BIMCO’s earlier contract editing software introduced in 2000; there are currently approximately 3,000 companies using IDEA which handles close to 40,000 contracts a year.

SmartCon will replace IDEA in time to come; the new contract editing software is launched with 35 of the most popular contracts, including bunker contracts, at launch. Further contracts will be added subject to customer demand.