Hybrid tug to be developed for Brazilian port 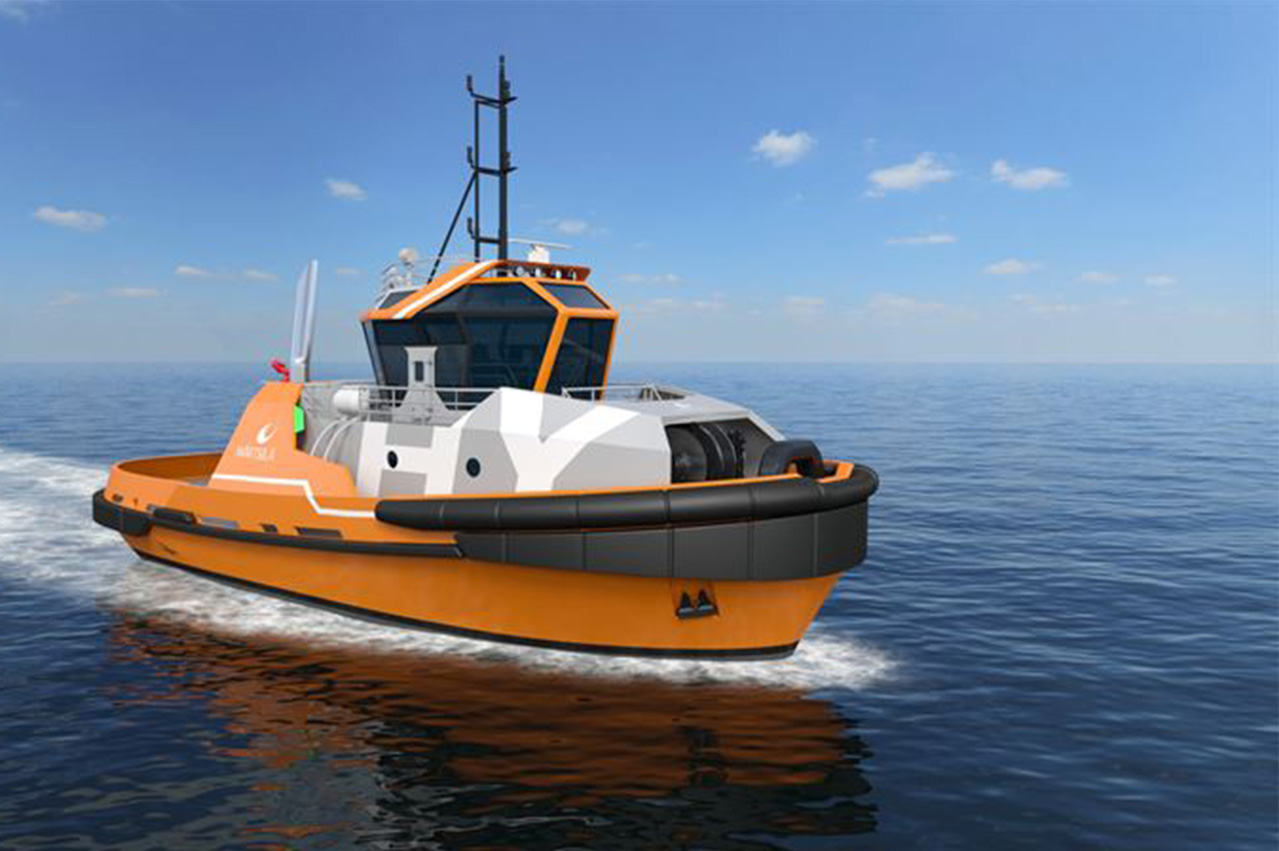 A tug featuring hybrid propulsion and energy storage using batteries is being developed for a new port facility being built in the Brazilian city of São Mateus-ES.

It is the ‘first-of-its-kind’ to fully integrated the hybrid power module that combines engines, the energy storage system, and power electronics to work together through a newly developed energy management system (EMS).

Wärtsilä has signed a memorandum of understanding (MoU) with Petrocity, the parent company of the new port facility, for the development.

“We look forward to working with Wärtsilä in developing the kind of harbour tug that meets the criteria that have been established for this project.

“This will be the first of many others in a huge logistics project which aims at the regional integration of the Espirito Santo, Minas Gerais and Bahia states. It represents a definitive guarantee of the interiorization of the economy in the north of Espírito Santo.”

Vessels will be equipped with Value Maritime’s Carbon Capture and Clean Loop system and the retrofitting is expected to take place in late summer this year.