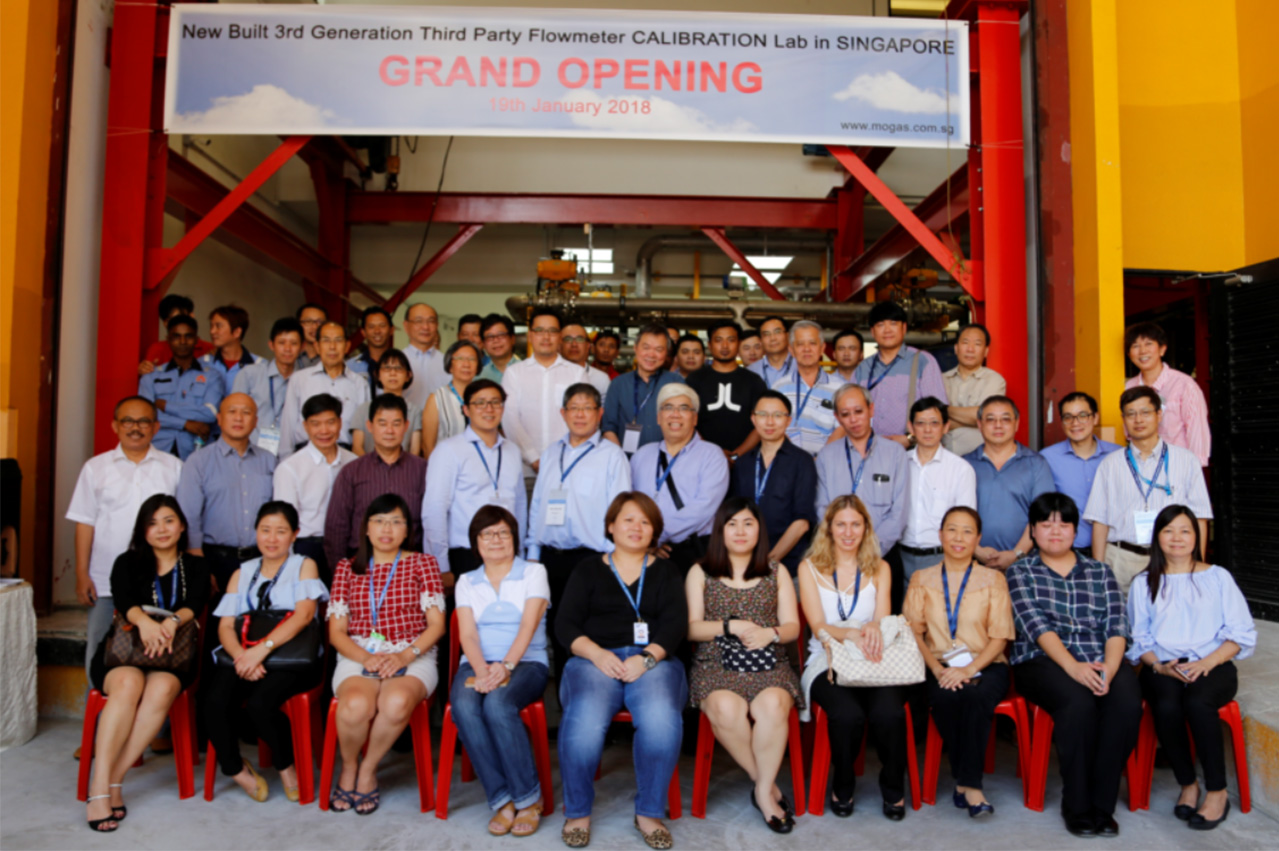 "We took approximately one year to plan, develop and construct the facility."

According to him, MFL's first generation calibration lab was established in 1991 at Port Dickson, Malaysia.

"Shell took the first initiative to use mass flowmeters for marine loading and unloading operations and invited MFL because they are aware an essential component of using this custody transfer metering technology is obtaining an mutually acceptable quantity kilogram through calibration," he said.

"As such, we built our first generation lab at Port Dickson in 1991."

It is currently in phase one of operations; phase two of operations will see CMC ramp up to 1,500 mt per hour.

MFL will proceed with the second phase to cater to the need for Singapore’s bunkering sector in 2018, an area which MFL sees new growth opportunities.

"We are a company that always delight our customers with a passion to help them see and make the most of every opportunity to increase productivity and profitability," he says.

Program will enable shipowners to cut bunker fuel costs by optimising vessel operations without depending on the coverage of expensive IoT devices and hardware.

The eight PSVs ordered from the Guangdong-based shipbuilding facility are worth a total of $161.1 million.

CO2 calculation factors include the vessel’s size, age, speed, loading conditions, shipyard, use of scrubbers, type of fuel used, the ballast leg of any voyage etc.