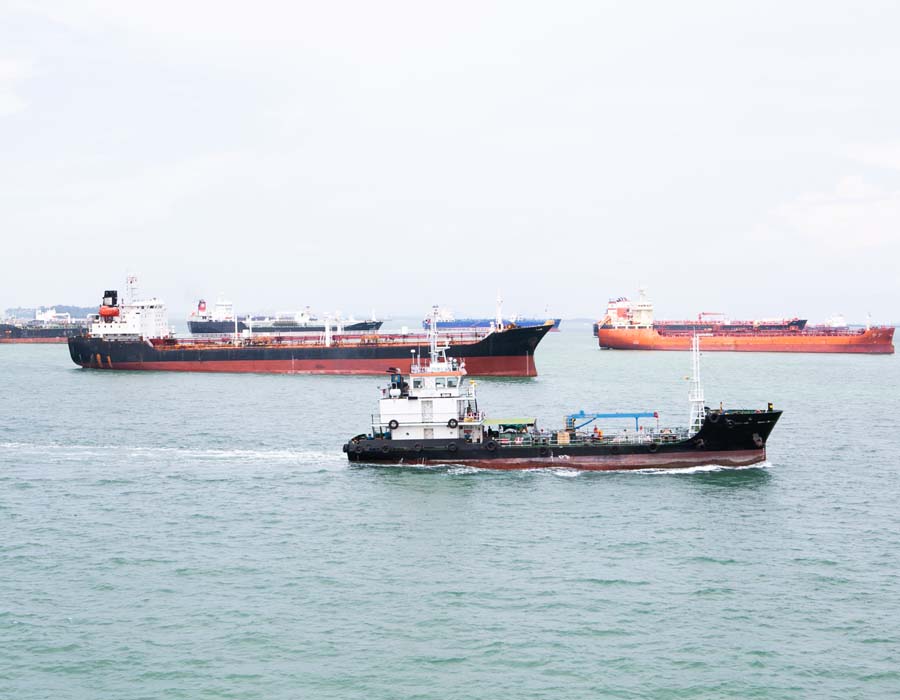 Negotiations for bunker term supplies for the first quarter of 2021 in Singapore have largely concluded.

Premiums for delivered very low-sulphur fuel oil (VLSFO) were at around $12-15/t to 0.5pc sulphur marine fuel cargo prices in November, before declining to $8-9/t in December in line with falling spot premiums, according to various market sources.

This is largely in line with premiums for the fourth quarter of this year at around $8-10/t, although this has varied widely.

“[Prices based on] 0.5pc [sulphur marine fuel cargo values] are relatively more stable than 10ppm, but most of the cargo sellers with refineries, for instance oil majors, should still sell [on the] basis [of] 10ppm,” said one local trader.

Sentiment in Singapore has remained robust overall, although this depends largely on the market segment. “The container market is strong, speeds are up and fleet deployment is practically 100pc of available tonnage,” according to one buyer. “This is translating into strong bunker demand in the major hubs, where port stays are longest and supply is reliable,” he said.

Demand in Singapore was strong last week ahead of the Christmas holiday, with Argus reporting a total of 56,245t in spot deals during the first three days of the week compared with 45,615t over the same period the week before.

But most market participants are worried that this surge in demand will fade after the new year holidays this week and that the global demand outlook remains very uncertain because of the Covid-19 pandemic.

Bunker consumption in Singapore has been strong this year, with total sales over the first 11 months of 2020 reaching 45.54mn t, up by 2.55mn t from last year. Singapore, along with Zhoushan and other Chinese ports, has seen an increase in demand this year following Hong Kong’s stringent 14-day quarantine rules announced in July, which deterred cargo ships planning to bunker there.

Demand for high-sulphur fuel oil (HSFO) in Singapore has also been strong, with sales of over 1mn t in October-November, according to official data. The Hi-5 spread, or the premium of VLSFO to HSFO, was assessed yesterday at $89/t, a nine-month high. The spread may widen because of expected better availability of HSFO in the first quarter of next year and rising flat crude prices, but shipowners will likely not consider installing more scrubbers until the spread hits $150-200/t.

New anchorage boasts many advantages as the closest natural deep water location to the Yangtze River Estuary and is exempt from tonnage tax for foreign vessels.