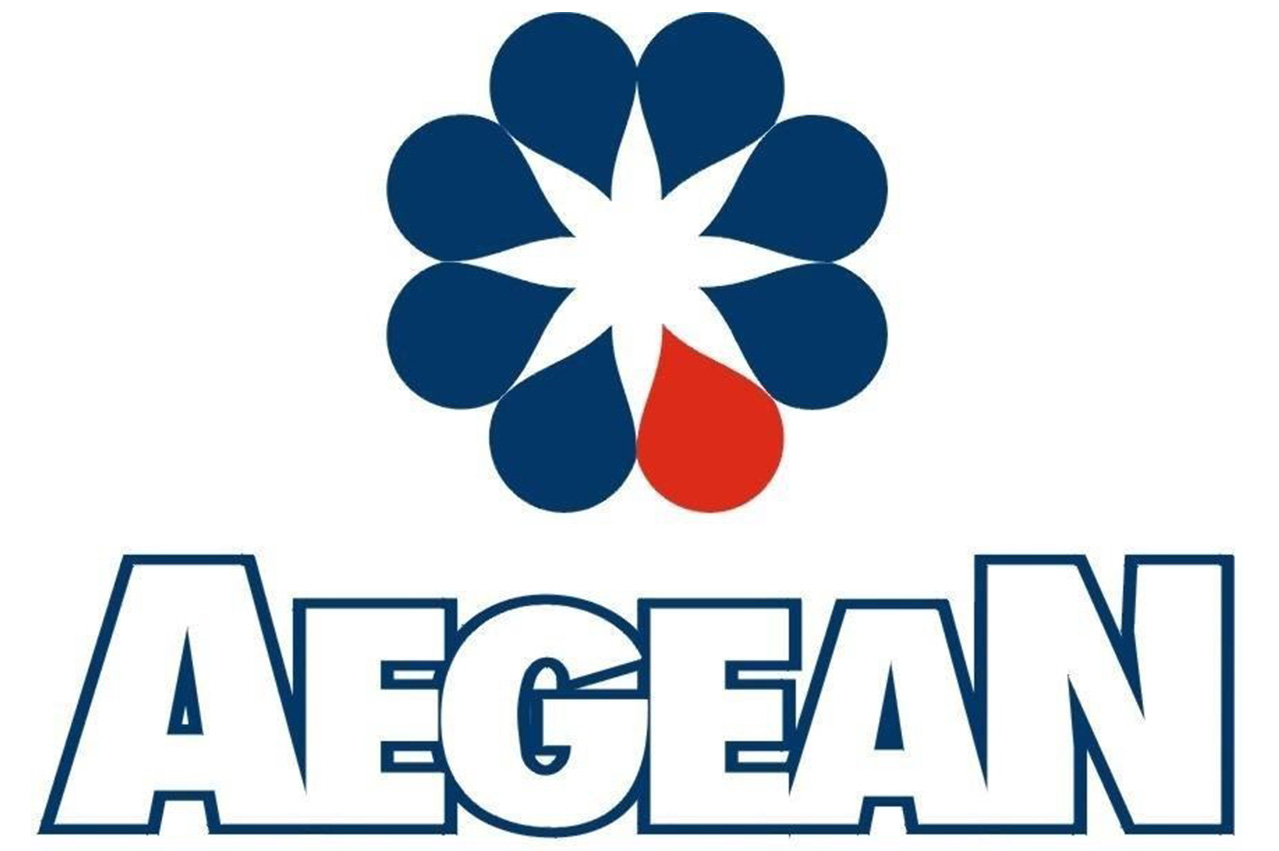 Papageorgiou succeeds Spyros Gianniotis, who will continue to act as an independent consultant to the company to help ensure a seamless transition of financial and operational responsibilities, it says.

“We are pleased to welcome Pavlos as Chief Financial Officer of Aegean,” says Yiannis Papanicolaou, Aegean’s Chairman of the Board

“We are confident Pavlos’ significant industry knowledge positions him to hit the ground running and support our ongoing efforts to drive growth, profitability and value for all Aegean stakeholders.”

Papageorgiou replied, “I am very excited to join the team at Aegean and look forward to helping management deliver on the company’s great potential.”

According to Aegean, Papageorgiou most recently served as Senior Advisor at New York-listed Seacor Holdings where he worked with the executive management team in executing corporate opportunities.

While at Seacor, Pavlos held a number of management roles including Chief Financial Officer of Seacor Marine Holdings LLC (SMH), where he helped advise management on strategy and mergers and acquisitions (M&A) activities including deal assessment, structuring and analysis, as well as capital markets.

Prior to his positions at Seacor, Papageorgiou held various roles of increasing seniority at Morgan Stanley having served as Head of Principal M&A Execution, responsible for major strategic initiatives including deal sourcing, and executing acquisitions.

He began his career in the Investment Banking department at Merrill Lynch where he specialised in Telecommunications M&A.

Papageorgiou received a M.Sc. in International Finance from The Grammenos Centre for Shipping, Trade and Finance at City University of London’s Cass Business School and a B.S. in International Economics from Georgetown University’s School of Foreign Service.

‘GBS 2020 does not play second fiddle to the real deal, but delivers tangible experiences to rival the most prestigious of events in our industry,’ said Petrospot.

Facility provides a strategic opportunity for Gulf to grow its market share and it will continue to support existing Ocean Tankers customers, said CEO.