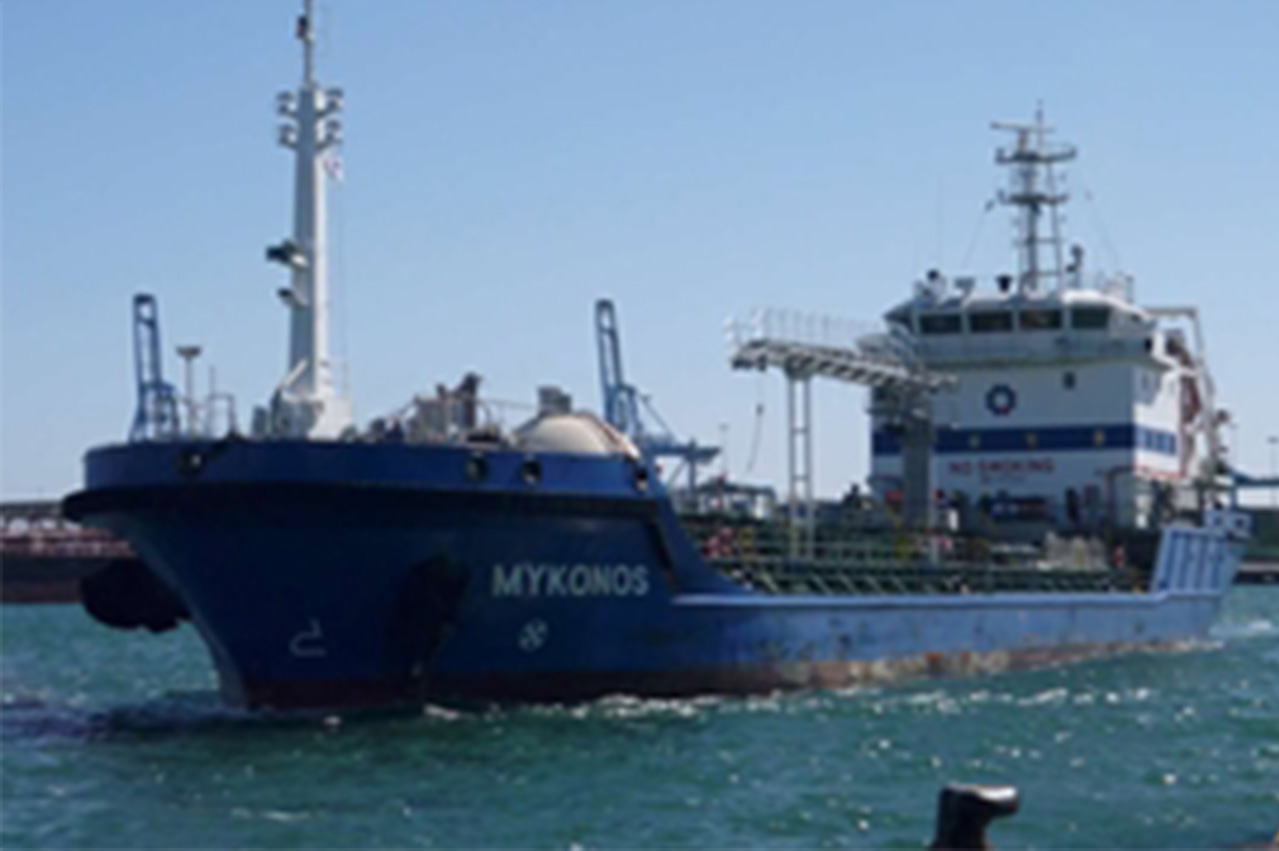 A vessel operated by Aegean Bunkering Services has been released by authorities at Eleusina (Elefsis) port on 5 March after a three-day detention due to violation of the Paris MOU agreement, says the port state control organisation in a Wednesday update.

According to Paris MOU data, the Gibraltar (UK) flagged Mykonos (IMO 9371309) is a 2007-built oil tanker with gross tonnage of 3,220 and classed by the American Bureau of Shipping.

SINTEF: Ammonia as a sustainable fuel option for shipping

Firm also carried out gassing up and cooling down of “Vox Ariane” in March and provided LNG as a bunker fuel for the dreger’s commissioning ops.

Group will jointly design a ship in a digital space together with ABS to conduct simulations of navigation that assumes meteorological conditions in actual seas.