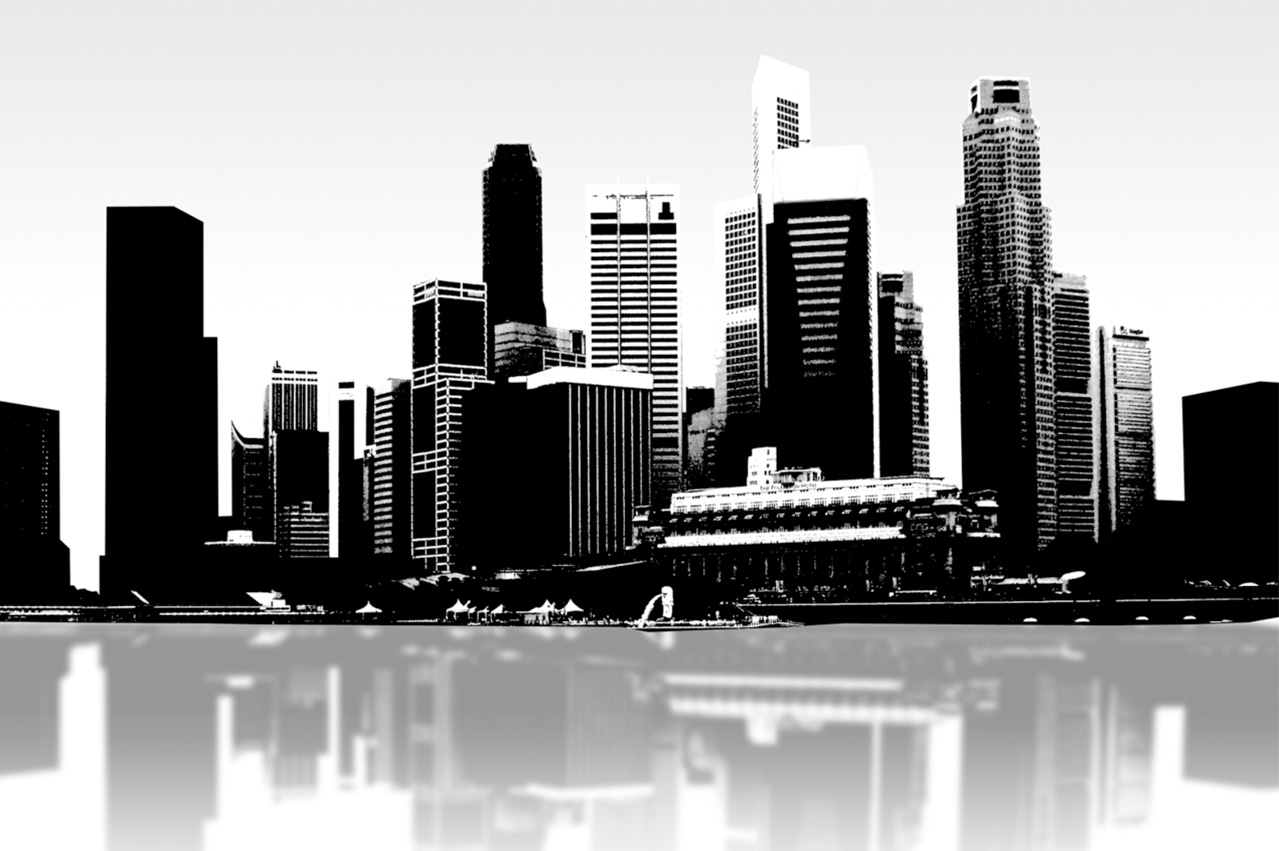 Several Singapore-based players within the marine fuels industry feel Singapore’s competitive edge as the world’s biggest bunker hub will continue beyond 2020, contrary to a recent report from research and consultancy firm Wood Mackenzie.

It suggests Singapore could be losing some market share in the bunkering sector to regional players in 2020 due to the surplus availability of compliant bunker fuels in surrounding regions such as China.

“We also expect a shift in bunkering locations based on compliant fuels availability,” said Iain Mowat, Senior Research Analyst, EMEARC refining and oil product markets, in the report IMO aims to halve global shipping emissions – but what will it cost?

“Singapore, for example, could potentially lose some of its market share for bunker fuels to China as shippers look for alternative locations with a surplus of compliant fuels. China, with ample MGO supply, is well positioned to attract shippers.”

A Singapore bunker veteran, speaking on condition of anonymity, disagrees with the above.

“China has ambition to grow its bunker industry, this is a fact but there are many factors to be met and not just simply based on availability of compliant fuels like marine gas oil (MGO),” he told Manifold Times on Monday.

He points out that Singapore, as an oil trading hub, is already one of the biggest distribution centres of distillates including MGO for Asia.

“By 2020, Singapore will still be a major oil trading hub in Asia and I strongly believe the republic will still retain its leading positon in the world as a bunkering hub.

“On top of this, Singapore is able to provide a level of service which is unmatched by other ports in the world in terms of efficiency while providing bunkers at cheaper prices than most parts of the world.”

Meanwhile, a trading source highlights MGO is not the only material which is able to meet the 0.5% global sulphur cap for marine fuel by the 2020 deadline.

“China may have ample MGO supply but how about other compliant bunker fuels? Low sulphur fuels are currently sold cheaper than MGO and based on Singapore’s status as an oil trading hub it is expected Singapore will have ample types of low sulphur fuels to supply when 2020 comes,” he notes.

“To date, with the exception of LNG (liquefied natural gas), we have not yet heard of low sulphur fuels being available in China.”

Further, vessels coming to Singapore are able to get more done in a safe and predictable maritime environment on top of receiving bunkers, shares a bunker broker who believes vessels will unlikely make bunker-only calls at Chinese ports.

“Certain sizes of ships will not be able to go into certain ports in China to take bunkers because they are too big, especially tankers which may have to take bunkers at OPL (outer port limit) of China maritime facilities, and China bunker suppliers don't deliver OPL,” he says.

“Whereas in Singapore, VLCCs can take bunkers within Singapore port. On top of that, Singapore terminals are now allowing bunker tankers to go alongside oil tankers doing cargo ops at terminals to supply bunkers. China currently don't allow that.

“It is not only MGO avails that count in grabbing market share from Singapore as a bunkering port, but also price and overall efficiency as well and not forgetting this simple word: TRUST. Singapore will still retain its competitive edge and retain its tittle as the world biggest bunkering port come 2020.”

European shipowners welcome the Fit for 55 climate package but fear lack of consistency among proposals may undermine increased climate ambition.