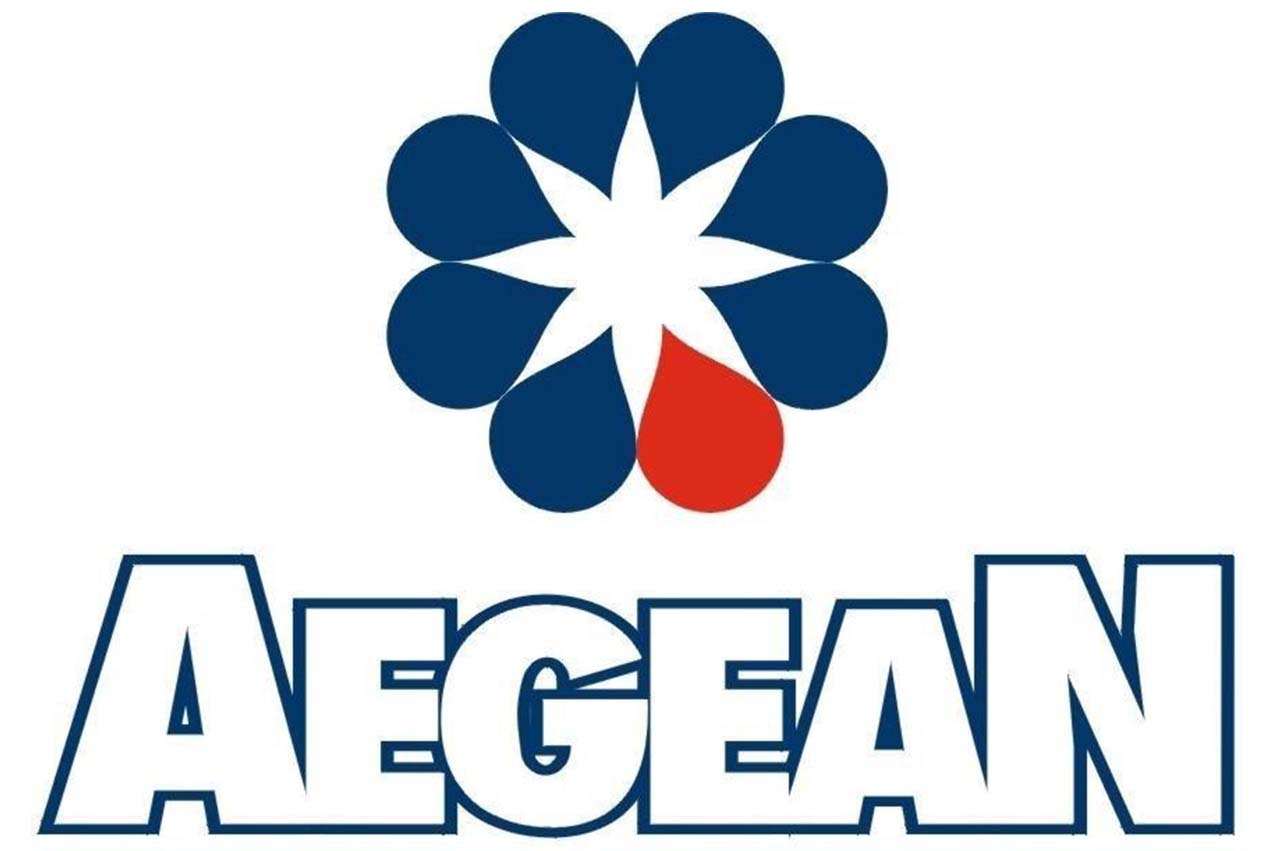 New York-listed Aegean Marine Petroleum Network (Aegean) Thursday announced three executive appointments and the establishment of a new management committee, together with changes to its board.

“I am delighted to welcome Kostas Polydakis, John Mystakidis and Sal Drago – three proven executives, who have earned our respect and trust – to the Aegean senior management team,” said Donald Moore, the Company’s Chairman and independent director of the Board.

“Each brings an impressive track record creating value in our industry. Joining our President Jonathan McIlroy in a newly established Management Committee, this talented and dedicated group of leaders will streamline decision-making and execution, speeding the implementation of Aegean’s long-term growth strategy.”

Both the company’s previous COO Manolis Chochlakis, who was appointed to the position in December 2017, and the previous CFO Pavlos Papageorgiou, appointed in April 2018, have left the company.

About Kostas Polydakis
Kostas Polydakis has more than 20 years of experience in the shipping industry, including nearly 12 years at Aegean. Most recently as Managing Director of Shipping, he oversaw the creation of the Company’s shipping division, growing it to a fleet of 50 tankers.
In his previous positions at Aegean as Technical Manager and Deputy General Manager of the Bunkering Services division from 2006 to 2017, Mr. Polydakis was responsible for the performance and day-to-day operations of all division departments. He also completed over 40 sale and purchase transactions and multiple new building projects, in addition to successfully reducing fleet operating expenses.

About John Mystakidis
John Mystakidis brings more than 25 years of experience in financial reporting, financial management and auditing. He has supported and advised clients with significant cross-border presences and foreign operations. During 11 years at Ernst & Young, he acted as Lead Partner to multiple large Greek and multinational companies, helping them to address and resolve critical financial issues. Since May, Mr. Mystakidis has served as a full-time consultant to the Company.
Prior to Ernst & Young, Mr. Mystakidis was an Assurance and Business Advisory Partner at Arthur Andersen, where he supervised audits and due diligence reviews for a number of Greek and multinational clients.

About Salvatore (Sal) Drago
Sal Drago has over 25 years of experience trading fuel oil, feedstock and fuel blending components for key global bunkering locations. From 2013 Mr. Drago served as Aegean’s Global Director of Supply and Trading, the position to which he has returned, leading the Company’s arbitrage cargo movements, fuel oil blending and risk management efforts.
Previously, Mr. Drago spent nine years at Hess Corporation, where he was Managing Director, Fuel Oil and Feedstock Trading. There he led the company’s transition from a fuel oil wholesaler to a fully integrated supply and trading organization, with retail bunkering operations in five U.S. ports.

Aegean in July entered into a Memorandum of Understanding with independent commodities and energy group Mercuria Energy Group for a US$1 billion trade finance facility intended to support Aegean’s existing U.S. and global revolving credit facilities.

The latest development adds positive change and momentum to Aegean’s new management to restore market confidence, after the discovery of approximately $200 million of accounts receivable owed to the company at December 31, 2017 that need to be written off.

A timeline-accurate list of events preceding the current development can be found below:

Design of the 49,000 dwt chemical tanker will include Type C LNG tanks that enables the vessel to run for 40 days with LNG bunker fuel, realising a longer cruising range.