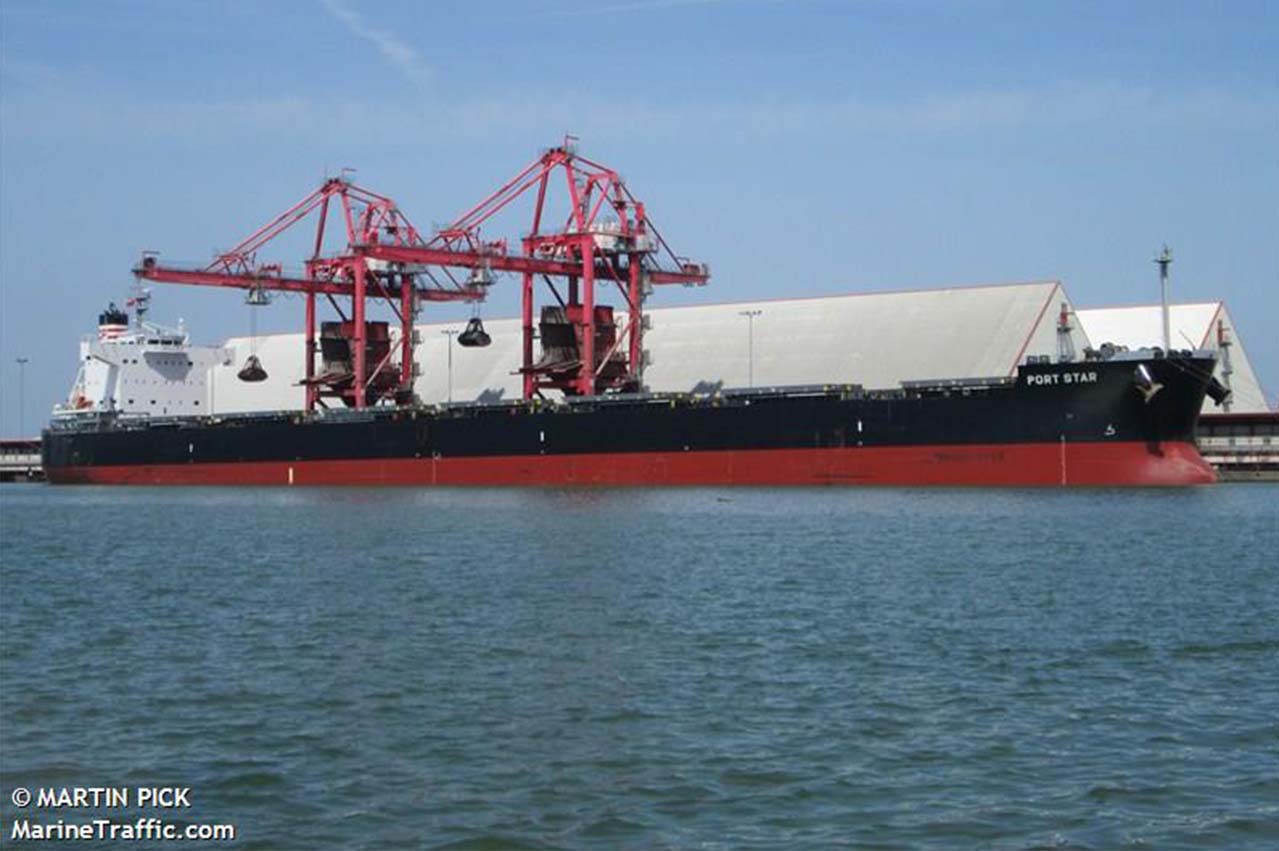 World Fuel Services (Singapore) Pte Ltd (WFS) on 21 March initiated a bunker claim of about $624,000 against the owners, operators, and charterers of the bulk carrier Port Star according to U.S Court documents.

On 27 September 2017, WFS entered into a contract with charterer to Ocean Basin Shipping Pte. Ltd. for marine fuel to the 82,177 dwt bulker.

Following, it delivered 1,400.41 metric tonnes (mt) of RMG 180 fuel to the ship at the Port of Durban in South Africa on 7 October 2017 through Engen Petroleum.

An invoice was sent to Ocean Basin Shipping on 16 October 2017, with another sent to the same company and vessel’s registered owner White Reefer Line Corporation, and both beneficial owner and commercial operator Kobe Shipping Company Limited on 17 March 2018.

“The owners, operators, and charterers of the Vessel have failed to pay for the fuel. As of the date of filing this Verified Complaint, no part of the outstanding amount due under the invoice for the Fuel has been paid, although it was duly demanded,” said the document obtained by Manifold Times.

Brightoil to defend against winding up petition at Hong Kong court