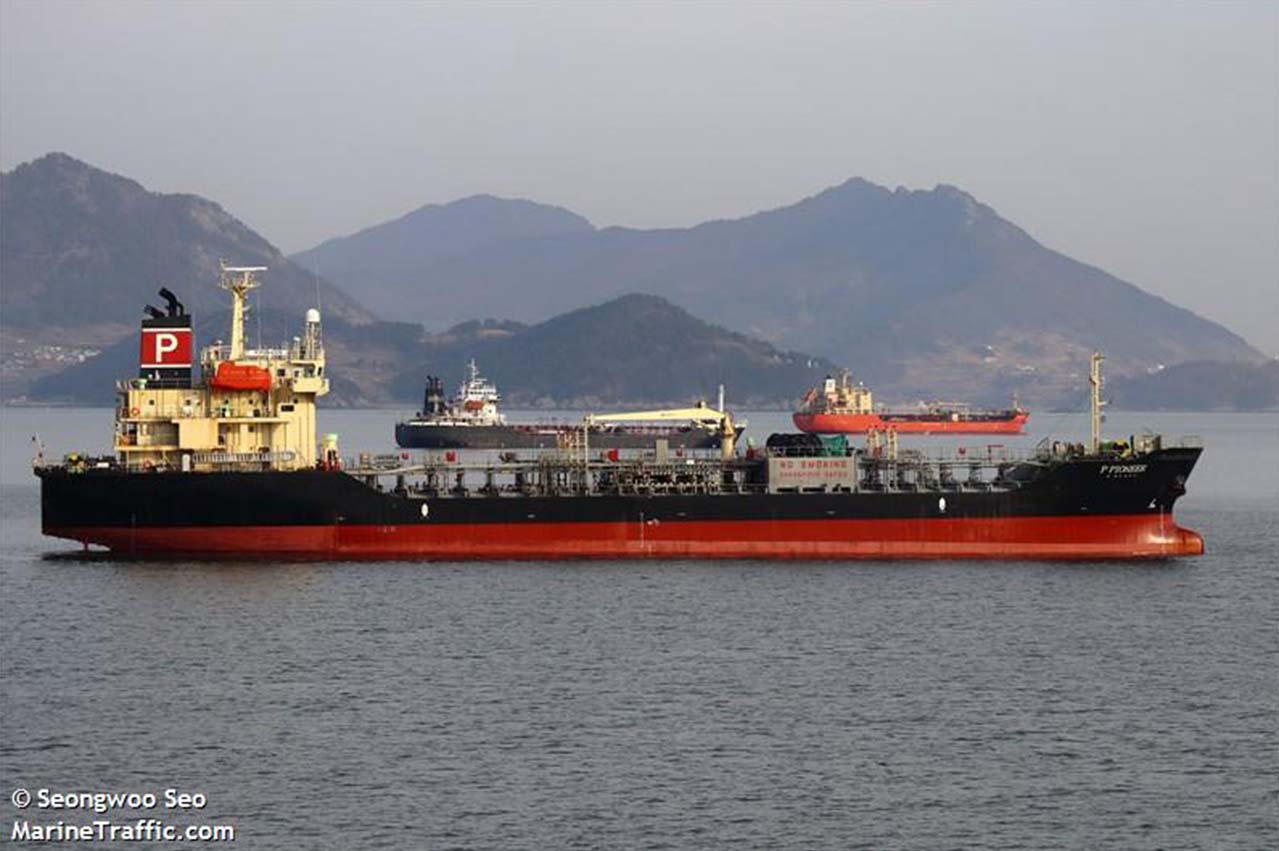 The South Korean-flagged bunker tanker P-Pioneer has been reportedly detained at the Port of Busan since October 2018 over sanctioned ship-to-ship (STS) fuel transfer operations to North Korea, also known as the Democratic People's Republic of Korea (DPRK).

The 7,849 dwt vessel was alleged to have supplied 1,820 metric tonnes (mt) of diesel to DPRK tanker Kumunsan and 2,500 mt of similar product to DPRK tanker Ryuson between the period of September 10 to 24 in 2017 within the East China Sea.

The Korea Coast Guard has passed the case to a South Korea court on 30 January and prosecution is deciding if charges should be pressed against the ship’s operator and master.

Information about the development has also been shared with other stakeholders.

“We are discussing the matter of this ship, which has been detained for more than six months, with the United States and the Security Council,” a South Korean official told Yonhap.