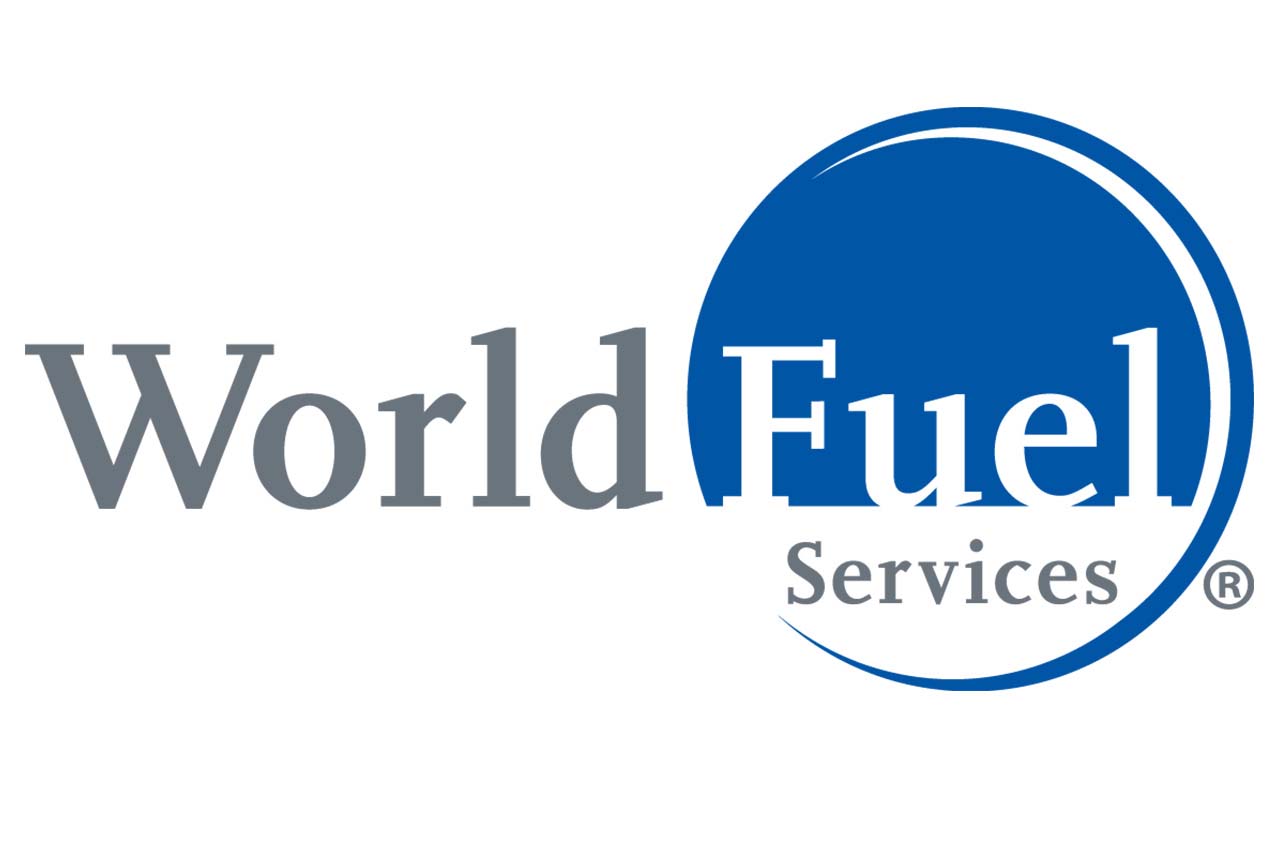 “Our third quarter results were highlighted by record profitability in our aviation segment as well as better than expected performance in our marine segment,” stated Michael J. Kasbar, chairman and chief executive officer of World Fuel Services Corporation.

“We continue to focus on operating efficiencies, portfolio refinement and organic growth initiatives, which has contributed to improved operating performance in 2018 and should position us well for growth in 2019 and beyond.”

“Volume in our marine segment for the third quarter was 6 million metric tons down approximately 850,000 metric tons or 13% year-over-year principally due to discontinuing certain low margin activities during 2018,” said Ira Birns, Executive Vice President and Chief Financial Officer at WFS.

“Our marine segment generated third quarter gross profit of $43 million, that's an increase of $13 million or 41% year-over-year representing the highest level of marine gross profit in a single quarter since 2015.

“The significant year-over-year gross profit increase was principally related to stronger margins driven by the sharp rise in bunker fuel prices and an increasingly constrained credit environment which further enhances the value of our business model. Additionally, we benefited from certain higher margin seasonal business during the third quarter.”

“In closing, our business performed very well in the third quarter. Highlighted by record profitability in our aviation segment and better than expected results in our marine segment.”

Results will be published ‘as soon as practicable’, it says in statement on Hong Kong Stock Exchange.

Facility able to test fuel samples in accordance with table 2 of ISO 8217 to highlight substandard samples and help identify the causes and origins of bunker fuel-related problems.