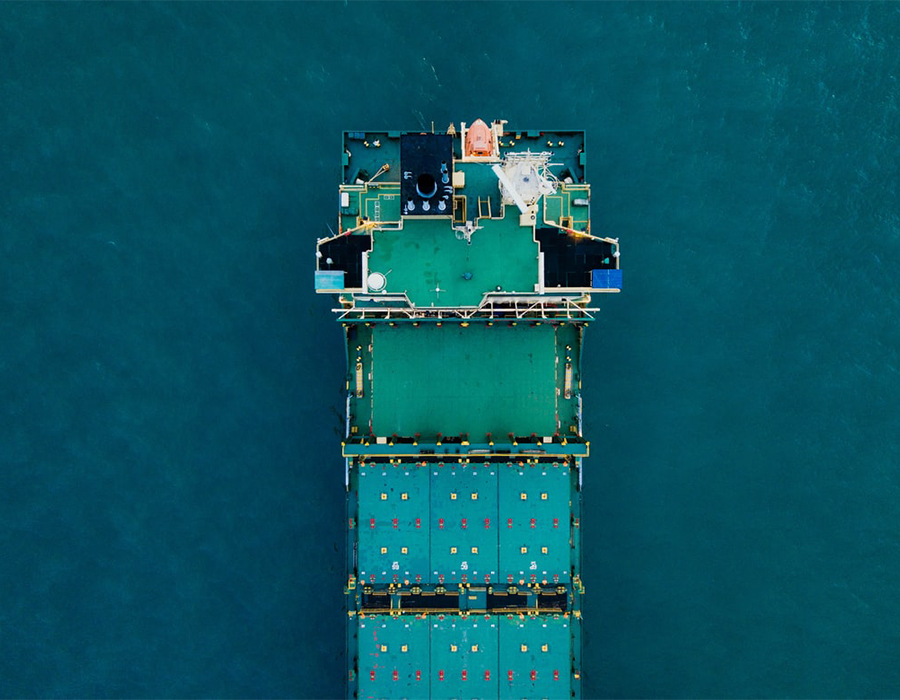 Fuel contamination remains a huge financial and operational risk for shipowners and operators, as the Singapore incident from earlier this year shows. In April, around 200 vessels visiting the port experienced technical issues such as blackouts and problems with or damage to the fuel pump or engine, forcing some to debunker.

An investigation by the Singapore Maritime and Port Authority has since attributed the contamination to a batch of high sulphur fuel oil with high concentration levels of chlorinated organic compounds.

At the time of writing, it is too early to determine how much the incident, involving US$120 million worth of affected fuel, will cost shipowners and operators. But with vessels experiencing operational problems – causing major delays to cargo delivery – insurance claims could reach millions of dollars and take several years to resolve.

With marine fuel easily the biggest operating cost for shipping companies, they cannot afford to make mistakes. Fortunately, there are measures available to them to limit the risks of a widespread fuel contamination.

Testing can be a crucial tool

Buying good quality fuel from a reputable source is one top line way to reduce risk, although a supplier’s reputation is no guarantee that all fuel will always meet specification. Yet suppliers with exemplary reputations usually charge more – and it can be difficult to understand the relative reputations of suppliers in a port that a shipowner is not familiar with. The high price of fuel oil could understandably prompt some shipowners to go for cheaper, lower-pedigree alternatives.

The risk is that operators get what they pay for when choosing a more affordable option – low-grade or even contaminated fuel that will cost them dear in disruption, delays or damage to the vessel. Owners and operators can be forgiven for buying at the lower end of the market to minimise their outgoings when oil prices are so high, but there are ways to cut risks.

For companies willing to pay more, finding the best product is fairly straightforward. Fuel testing specialists have records on all suppliers around the globe, including data on the quality of their fuel, giving buyers confidence in what they purchase. Continuously updated port-specific fuel standards and compliance data can be obtained by shipowners, and is provided alongside bunker quality alerts to all West members on the Club’s Neptune platform. Guidance on buying quality fuel is also available in this International Maritime Organization document.

Another safeguard for shipping companies is to get the fuel tested by a specialist, which will likely reveal any potential issues or anomalies. If there are concerns, the shipowner or operator should then have a gas chromatography-mass spectrometry (GCMS) test to check for traces of volatile organic contaminants; the most common being chlorinated solvents, phenols and styrene.

Testing fuel may be an obvious approach, but getting it done within the parameters of the bunker supplier contract is often tricky. Unsurprisingly, the contract is usually heavily weighted in favour of the supplier, with time bar clauses limiting the period for when a shipping company can make a claim.

The set period in the BIMCO Bunker Terms 2018 is 30 days for concerns around fuel quality and 14 days for issues related to quantity. But in some instances, suppliers set very short time limits, possibly seven days or less, within the contract. That period may have already elapsed by the time the shipowner has sent samples off for testing, received the results and then started burning the fuel – after which time it is too late to make a claim. A claim against a fuel supplier is limited by the total cost of supplied fuel and may not cover all potential losses.

Other contractual issues to be aware of include a financial cap on liability and the quality determination clause, where the shipowner has to respond within a short time to a supplier’s request for joint testing. Failure to do so means the owner must accept the results of the test, even if it was conducted in their absence.

The circumstances for making a claim change when there is a time-charter in place. In that situation, the charterer is obliged to supply a reasonably well-maintained vessel with fuel that is fit for consumption. At the very least, the fuel should comply with ISO 8217, the global standard for marine fuels used in shipping. But even if it does pass routine inspection, the fuel may contain contaminants that remain undetected without GCMS testing – putting the charterer in breach of the fit for consumption clause.

Should a breach occur, leading to engine problems, the shipowner can pass liability to the charterer, requiring them to debunker and to provide compensation for any physical or financial losses. The key thing here is for the owner to have evidence proving contamination or that the fuel has already caused damage.

Making sure crew members that handle bunker fuels have the right training is vital to reducing the risk of contamination. Seafarers must understand the basic components and functionality of marine fuel systems and standards. They should also be well versed in the impact of marine fuels on machinery, oil analysis reports and identifying potential problems. Experienced mariners will be able to monitor the vessel’s separators and fuel consumption when fresh fuel is burning, enabling them to spot any issues as early as possible.

Well-trained seafarers will also know that isolating new fuel in separate tanks until the samples have been tested is critical. Not isolating the new fuel leaves the shipowner in a weak position when making a claim, as combining fuels could be the source of the contamination – something that they may be unable to dispute in a legal claim. Even for off-spec problems, using additives or blending fuels to bring it back on-spec can invalidate the supplier’s contract.

Bunkering remains an essential, but challenging, practice for shipowners and charterers who will likely face a huge bill if things go wrong. For more advice on how to limit the risks of fuel contamination, West P&I’s Loss Prevention team can provide expert guidance.

Meeting will be held electronically on 6 July at 10.00 am for creditors to know the estimated amounts of their claims, according to the Government Gazette.

Carbon Collectors is currently designing a custom fleet of power-efficient tugs with the construction of the first vessels scheduled to start in the first quarter of 2024.