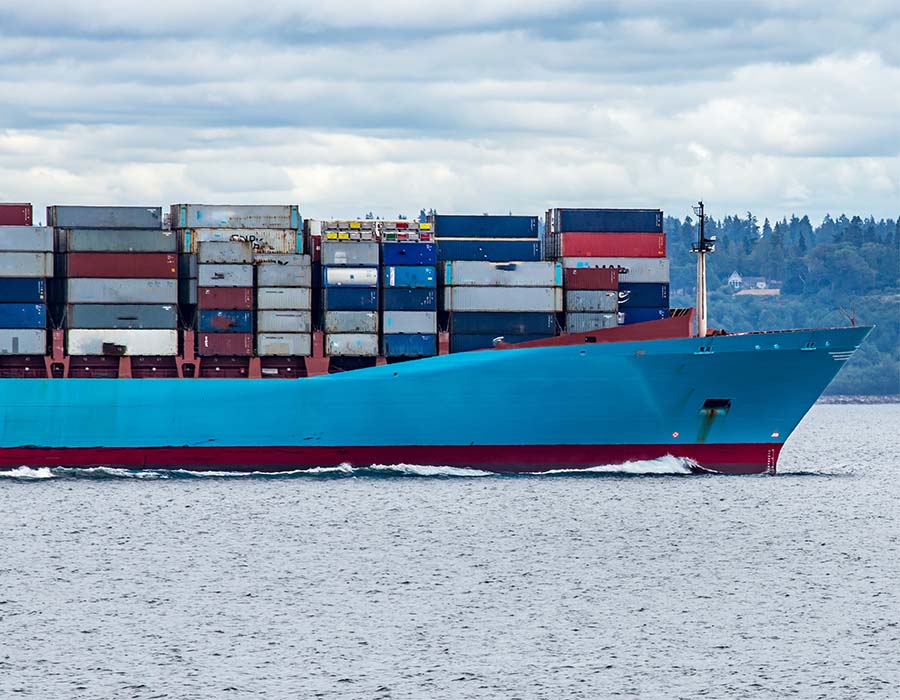 WasteFuel Marine’s initial product will be bio-methanol for container ships.

The firm aims for its marine fuels to reduce CO2 emissions by 95% and Nitrogen Oxide emissions by up to 80% compared to conventional fuels.

“Methanol has exceptional appeal as a renewable fuel – it can use existing logistics infrastructure, works with proven engine designs and has a lower production cost relative to other renewable fuels,” said Mario De La Ossa, President of WasteFuel.

“Our production process optimises well established production methods to capture and use greenhouse gases found in our waste streams to produce a safe and highly versatile product to tackle the challenge of decarbonising logistics.”

The company has several biorefinery projects underway to produce low-carbon fuels as an energy source for air, land, and sea applications.

Hapag-Lloyd will commit to long-term strategic collaboration and contribution to develop zero carbon technologies and solutions for the maritime industry.

Singapore will need to transition to low-carbon bunkering if it wants to remain an important bunkering port and halt further investment in fossil fuel bunkering infrastructure.