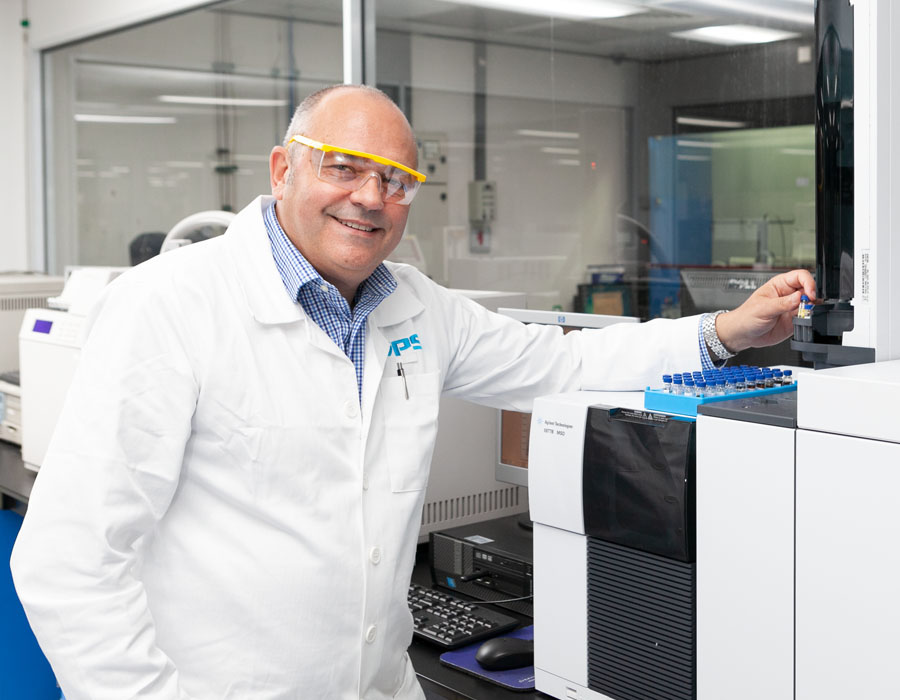 “Generally, you have to heat VLSFOs to prevent waxing, but the more you heat them the lower the shelf life is going to be,” Dr Malcolm Cooper told Singapore bunkering publication Manifold Times.

VLSFOs where WDT is above 75°C

However, the measurement of the WAT and WDT of VLSFOs have always been a challenge as the product, typically a blend of 80% heavy fuel oil (HFO) and 20% marine gas oil (MGO), is not transparent, according to Dr Cooper.

“Current test methods to measure cloud point can only be applied to petroleum products that are transparent in layers of 40mm in thickness. For this reason, the CIMAC recommendation is to keep the fuel at 10°C above the pour point,” he says.

Though the occurrence of extremely high WAT measurements has significantly decreased over 2020, attention needs to be given towards an ongoing development where VPS detected an increase in the number of VLSFOs with very low pour points over the past few months.

The development could also mean a shipowner receiving VLSFO with a very low pour point with a high WAT (for example >PP + 200C or more) and having his bunkers turn into wax/sludge if following the advisory of CIMAC to store marine fuel at 10°C above the pour point. This is because measurement of pour point is an unreliable indicator of WAT/cloud point.

“The VPS recommendation is to measure WAT to be absolutely sure of the cloud point and to proactively maintain the fuel condition for efficient storage and handling of the fuel,” suggests Dr Cooper. 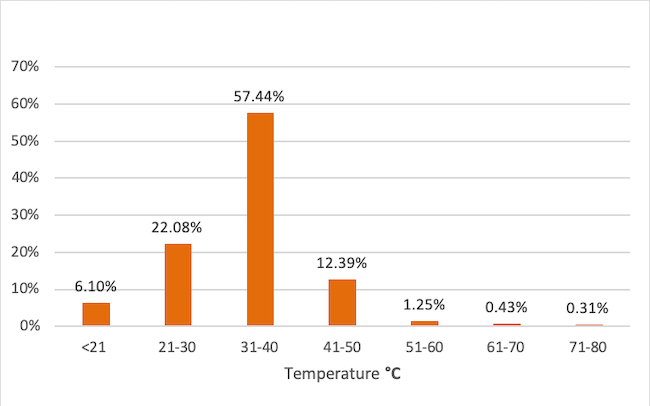 A bespoke VPS method to measure WAT/Cloud Point of VLSFOs

Fortunately, VPS has already conducted a significant amount of research to develop a reliable method for the measurement of cloud point of VLSFOs during Q2/Q3 2019, shared Dr Cooper.

The output was a White Paper (available from the VPS website) outlining an automatic test method for WAT which is the cloud point of VLSFOs.

The method was validated by correlating with current methodology used for distillates, while its repeatability has been confirmed across the range of 10°C to 65°C.

“This bespoke VPS method allows the WAT/cloud point of VLSFOs to be measured. The method also enables the measurement of WDT which is the temperature at which the last wax solids are melted back into liquid when the oil is heated,” he notes.

“VPS has now measured the WAT/cloud point of thousands of VLSFO samples. As may be expected, we have seen a direct correlation between the WAT and the likelihood of operational issues arising from waxing/sludging of the fuel.”

The shipping industry will adapt to the important new regulations aimed at lowering carbon emissions as it always does and it is hoped that vessels can be run efficiently going forward.