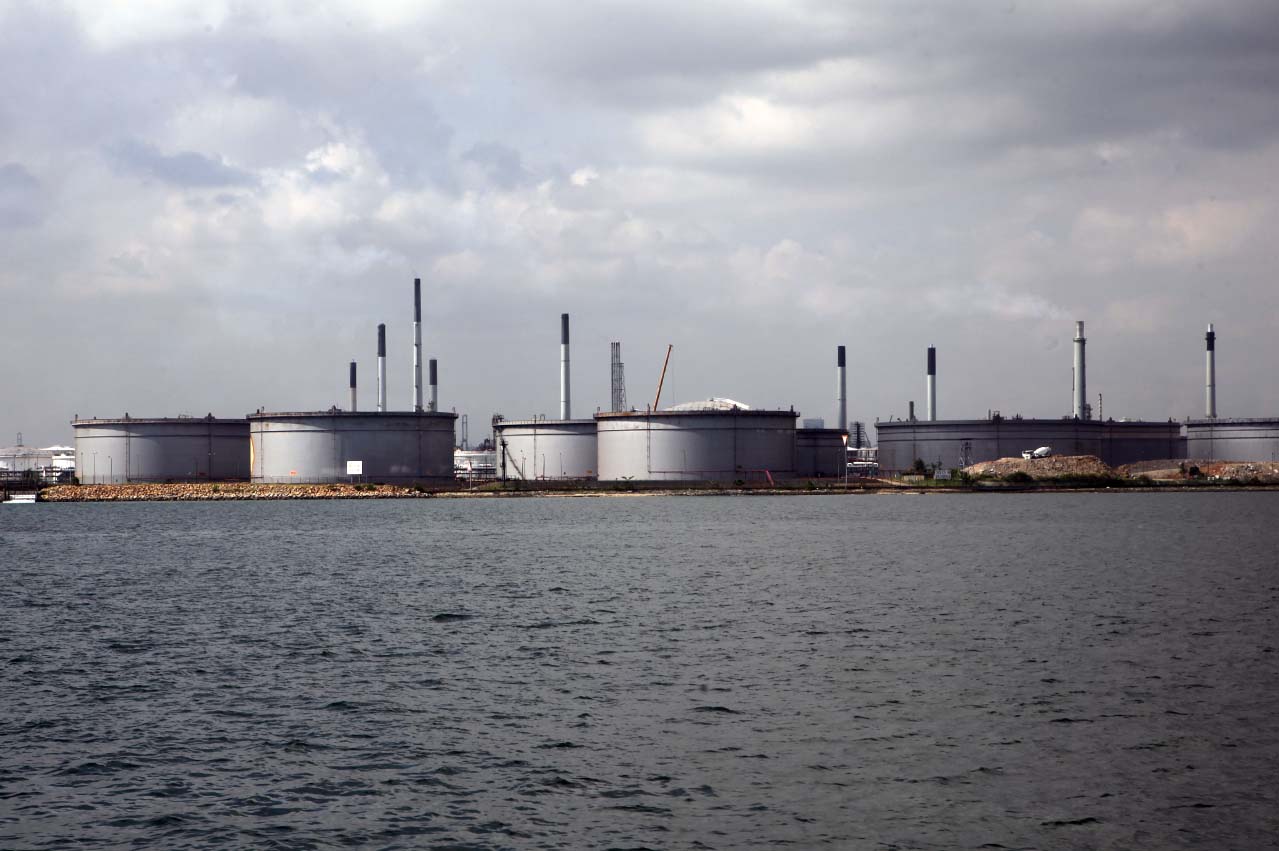 Inventories of IMO-compliant fuel oil and blending products reached 2.9mn t in Singapore on floating storage vessels at the end of August, according to estimates by oil analytics firm Vortexa.

Europe shipped at least 480,000t of 0.5pc fuel oil, marine gasoil and blending components for IMO-compliant fuels in August to Singapore. Shipping company Euronav's ultra large crude carrier (ULCC) Oceania will arrive in Singapore this month to be used as floating storage for IMO-compliant fuels. The vessel loaded 420,000t of these products in the Mediterranean before setting off for Asia-Pacific. Italian refiner Iplom and Israel's ORL loaded 30,000t vessels of 0.5pc fuel oil for Singapore in August.

Major storage companies in Europe probably started loading 0.5pc fuel oil in tanks at major marine fuel hubs such as the Amsterdam-Rotterdam-Antwerp area. Europe is traditionally an exporter of HSFO, but it was not clear if 0.5pc fuel oil would flow east in 2020, as refineries might just meet domestic demand. European exports of HSFO fell to their lowest since at least January 2016 in August. A recent report by Euronav suggested the US Gulf could import European residual products for marine fuels blending.

International Chamber of Shipping: Six months to go till IMO 2020