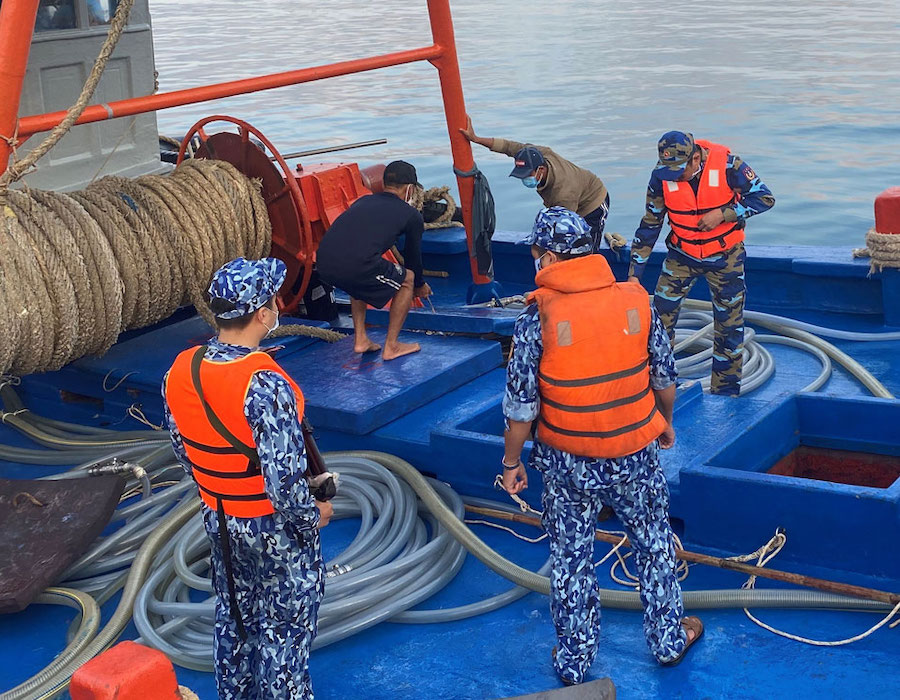 The Vietnam Coast Guard on Wednesday (31 March) said recently the number of vessels illegally smuggling and conducting the sale of diesel oil has increased exponentially in the southern region.

Notably, most of these vessels are fishing boats converted to carry oil as cargo and they even cross borders to conduct illegal sales.

The team was out on its inspection rounds at 4.30 pm when they discovered the vessel behaving suspiciously 40 nautical miles southeast from Con Dao.

Initial investigations revealed the vessel had four crew members onboard, and the Master was unable to present the necessary invoices proving the legality of the diesel oil.

This is the second incident this week and it will increase its efforts to curb the illegal smuggling of oil in the area, it said.

The unit has detained the vessel and escorted it to the port of Con Dao in order for the case to be dealt with in accordance with Vietnamese law. 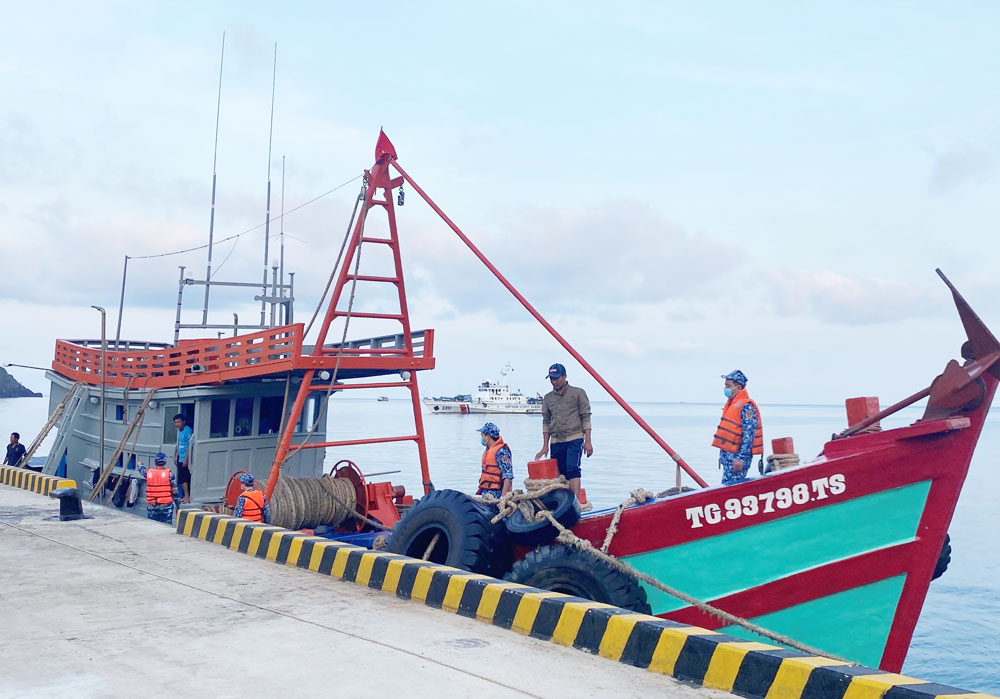 A series of earlier Vietnamese Coast Guard arrests covered by Manifold Times in 2021 are as follows:

‘We were, therefore, very disappointed to be prosecuted for this offense,’ says Carnival statement.

Ng Hock Teck, Tan Cheng Chuan, and Doan Xuan Than were charged at a Singapore court on Saturday.

Dr Sit Kwong Lam undertook a personal guarantee of over US $30 million in favour of Petrolimex Singapore; however, Brightoil Singapore was unable to repay the debt.