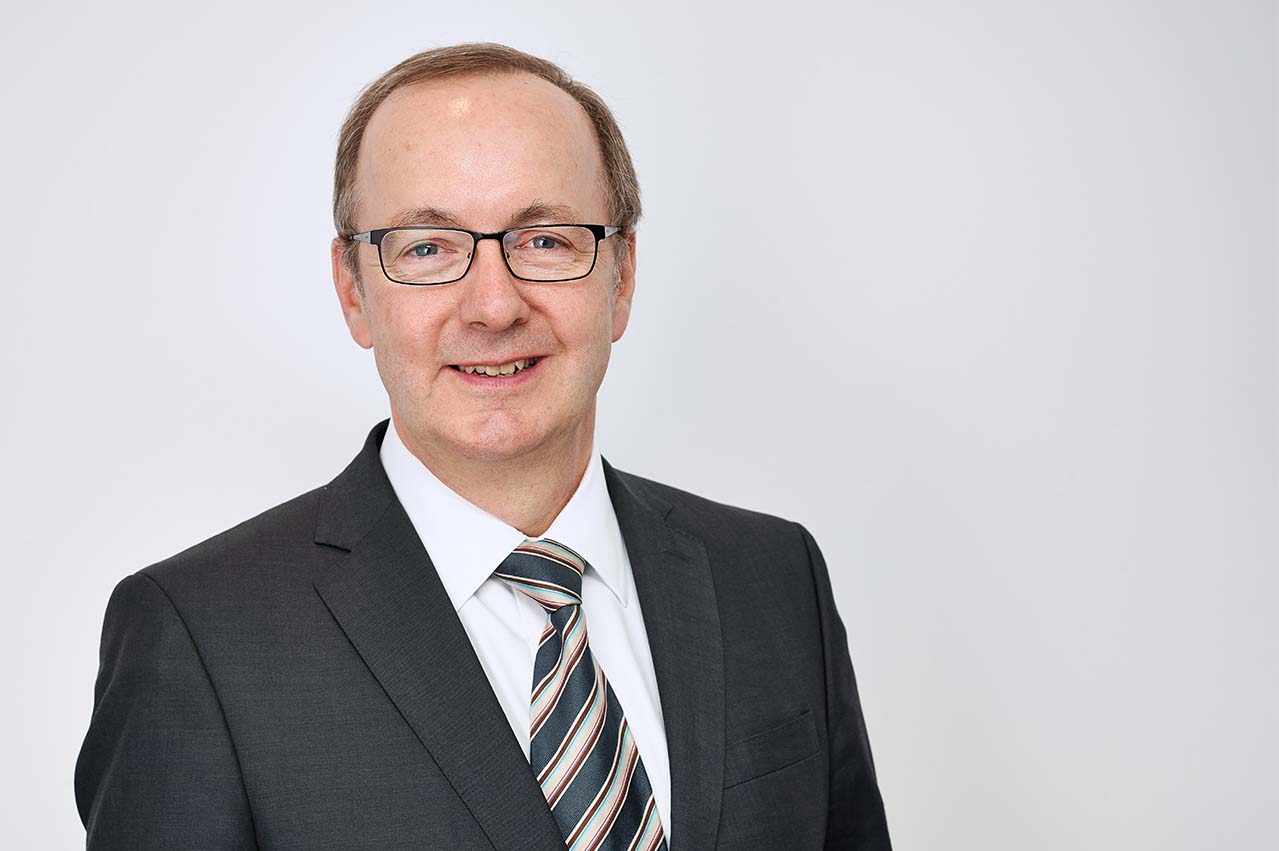 The vast majority of ships in the German fleet will run on the new sulphur-reduced fuel (Low Sulphur Fuel Oil, LSFO) from 1 January at the latest, finds the German Shipowners’ Association (Verband Deutscher Reeder, VDR) in a recent survey.

According to the survey, 81% of the companies surveyed will be using LSFO with a sulphur content of 0.5% in the future.

11% will continue to use Heavy Fuel Oil (HFO). This is expressly permitted under the IMO rules, provided that exhaust gas purification systems, so-called scrubbers, are installed on the ships.

6% of respondents indicated that they will be using other fuels, such as those prescribed already since 2015 for Emission Control Areas in the North Sea and the Baltic Sea – fuels with an even lower sulphur content of 0.1%.

2% of the ships in the German fleet will already be operated using LNG after 2020.

“Germany’s maritime industry has carefully prepared for this enormous change. It ushers in a new era in maritime shipping, signalling the end of heavy fuel oil. We support this change and are implementing it – and in doing so, we are making an impressive contribution to long-term environmental protection,” said Ralf Nagel, CEO of the VDR.

The greatest challenge looming as part of the changeover according to the companies surveyed will be technical problems encountered during operations in the future, as well as the cost of the new fuel, and the issue of cost compensation by third parties, in particular customers.

German shipping companies are also concerned about the question of availability.

“There are many who fear that the new fuels could cause technical problems during operation – problems that could also have financial consequences,” said Nagel.

“We therefore call on all stakeholders to be as committed and flexible as possible in preparing for the changeover, to ensure that it will become a success story.”

According to the survey, the one-off investment expenditure for companies in the lead-up to the changeover averaged € 7.5 million per shipping company.

Moreover, the additional annual costs now facing companies would make IMO2020 probably the most elaborate regulatory measure ever implemented by the shipping industry.

“Considering that more than two thirds of the shipping companies in Germany are medium-sized and operate fewer than ten ships, we realise just how great the financial effort was that the individual companies had to make in preparing for the changeover,” he notes.

“Companies are particularly concerned about the fact that they will have to bear considerable additional costs in their ongoing operations in the future, and that possible compensation for these added costs by third parties, in particular customers, may not work as envisaged.”

“Of enormous importance for us is the fact that this is a worldwide regulation, one that everybody is compelled to implement. This demonstrates that the IMO is a body that is capable of taking effective action to regulate shipping worldwide. The IMO should therefore play the key role when it comes to climate protection as well. In contrast, separate regional solutions, for example in the EU, should be avoided. Their effect would be to distort competition, and ultimately they would not have a sustainable impact on the climate.”

With regard to the new sulphur regulation, the VDR called for effective controls by the respective port states.

“We will be relying on worldwide controls to monitor the implementation of the new regulation, so that no one can gain a prohibited competitive advantage At the same time, however, we are confident that the flag states and also the customers of the shipping companies have a great interest in ensuring that the new rules are actually complied with,” concludes Nagel.

Cleanship Solutions in retrofit programme for over 30 box vessels

As dedicated partner for vessels between 7,500 TEU to 15,000 TEU covering all scrubber engineering aspects.