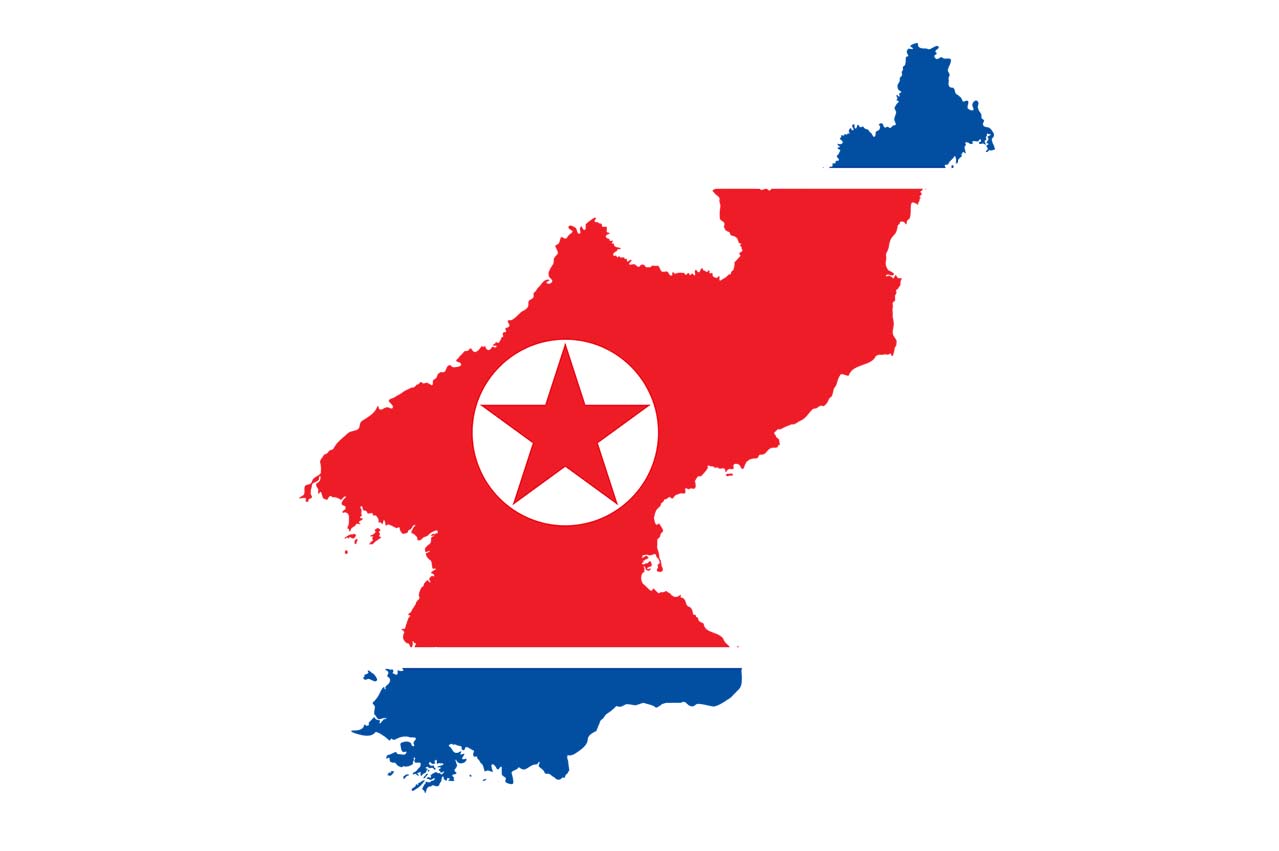 Amtchentsev acted or purported to act for or on behalf of, directly or indirectly, Singapore-based Velmur Management Pte. Ltd. (Velmur) advising on how to evade U.S. sanctions.

In August 2017, OFAC designated Singapore-based Transatlantic Partners Pte. Ltd. (Transatlantic) for operating in the energy industry in the North Korean economy, and OFAC simultaneously designated Velmur for having materially assisted, sponsored, or provided financial, material, or technological support for, or goods or services to or in support of, Transatlantic.

These companies and associated individuals worked to purchase fuel oil and gasoil for North Korea, according to OFAC.

In addition, according to a complaint filed by the U.S. Department of Justice in 2017 at the same time as Transatlantic and Velmur were designated, these same companies allegedly laundered millions of dollars in connection with North Korea.

“As part of our commitment to the final, fully verified denuclearization of North Korea, Treasury will continue to enforce and implement sanctions against any actor that seeks to aid the regime’s deceptive practices.”

The following individuals have been added to OFAC's SDN List: