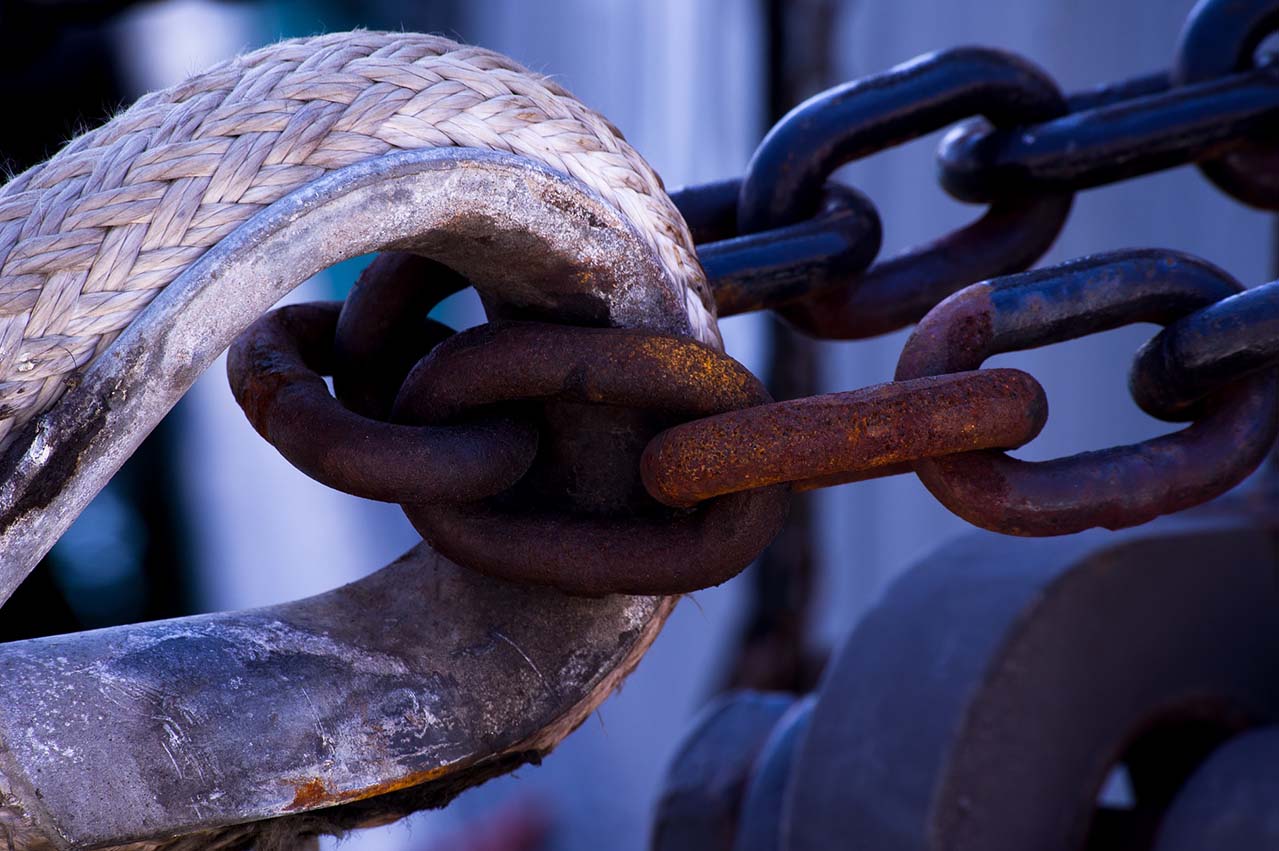 The Paris MOU, a port state control organisation consisting of 27 participating maritime administrations covering the waters of the European Coastal States and the North Atlantic basin, detained vessels in September and October 2018 due to marine fuel related issues.

The Maritime Authorities of the Tokyo and Paris MoU on Port State Control has launched a three-month joint Concentrated Inspection Campaign (CIC) on MARPOL Annex VI, effective 1 September to 30 November, 2018.