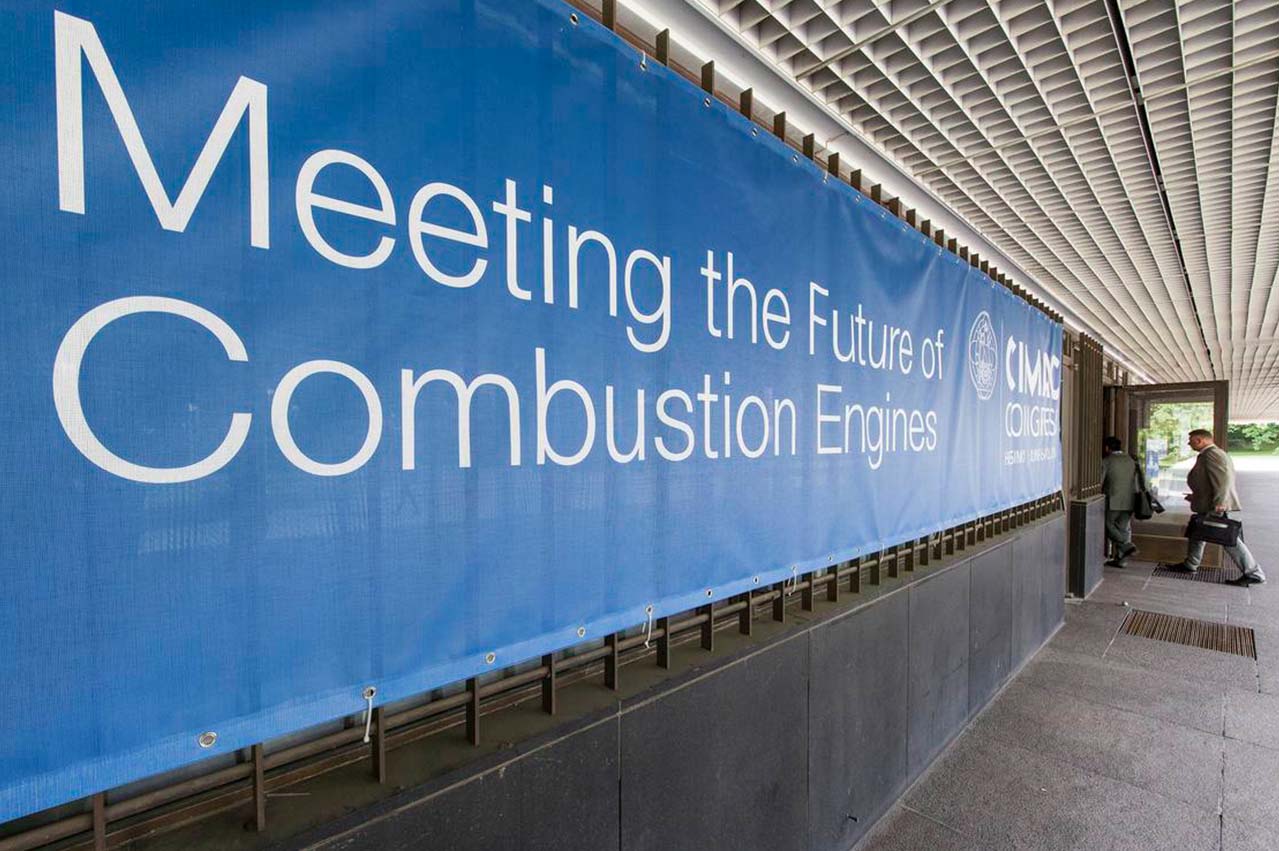 The International Council on Combustion Engines, also known as CIMAC, believes it will be up to the legal system to find the party responsible for supply contaminated marine fuel to vessels.

“Ultimately it will be up to the arbitrators or courts to decide where the fault lies and whether the claims from the initial findings of the investigation – stating that the fuel in use at the time the operational issues were experienced failed ISO 8217 – can be upheld,” it states in a recent report.

“The experts of CIMAC Fuels will continue the investigation in support of the ISO 8217 committee to better understand these cases.”

Since then, it is estimated that close to 100 ships, estimated as 2-3% of the bunker deliveries in the Houston area alone, reported problems consuming the fuel received during a nine-week period starting in March.

In a few cases, the vessels were reported to have been left without propulsion and electrical power which is a serious situation with regards to safety of the ship and the crew on board. This was followed by scattered reports of fuel sludging and owners seeking to debunker products they had lifted in Panama and Singapore for fear the Houston problem had spread there.

“Further it was found that, in Houston, the problematic fuels were supplied by around 10 different suppliers and from a range of barges,” it states.

“Review of the reported cases have shown that the incidences were not isolated to any specific machinery, component make or brand of affected separators, filters, two-stroke engines and four-stroke engines.

“Unfortunately, full details of the affected vessel’s operating conditions during the period in which the problems occurred were not made readily available although we would expect these to be assessed by the investigative bodies.

“To complicate matters further, the analytical investigations revealed that not all of these fuels had the same fingerprint parameters and further to this, a vast majority of the ships bunkering in the affected ports during this period did not report any issues despite having received fuels which seem to have originated from the same source.”

Based on the results of the extensive fuel analyses performed by the various fuel testing labs represented in CIMAC Fuels, no final and concrete conclusion can be made as to what specifically in the fuel formulation may have caused these incidents.

Investigative testing has shown a range of chemical species in the fuel oils used at the time of the issues. Most were present at very low levels although some were present in more significant concentrations in some samples. It is unclear if and to which extent these chemical species are also present in other currently used and historically used fuel oils without issue.

There are no consistent findings across the number of fuels tested (neither on components nor concentrations) that can be used to clearly distinguish problematic fuels from non-problematic fuels. In other words, so far, it has not been possible to confidently conclude if the blending process had gone wrong in some way or how any of the unexpected chemical species had made its way (deliberately or accidentally) into the fuel oil.

It should remain clear that fuel oil suppliers have an obligation to comply with the ISO 8217 specification which, in addition to Table 1 and 2, includes Clause 5 to ensure that no unacceptable material which might cause an adverse reaction to the ship’s machinery enters the fuel. If proven that the fuel, as supplied, is responsible for experienced operational problems, it would point to the bunkers not having met the ISO 8217 standard.

Based on the available information, CIMAC Fuels have concluded that so far there is no explanation as to the root cause of the occurred incidents other than the fact that based on the number of suppliers that have been affected, it can be deduced that some incident has likely occurred further upstream. The fact remains, however, that numerous vessels experienced similar operational problems (a few of which requiring towage) when using these fuels.

Moving forward, CIMAC Fuels advises that it is important that;

Ship operator
Fuel oils should be consumed with extra care, i.e. closely monitor the machinery in those locations where problematic fuels have recently been supplied.

An operator experiencing fuel related issues should make certain to duly log the case in detail, documenting the evidence leading up to, during and after the operational problems were experienced, along with any mitigating actions taken. This should include the current status of Remaining On Board (ROB) management, engine machinery maintenance, fuel handling and treatment practices routinely applied. Thus by keeping a log of the encountered issues and ensuring system samples are taken at the time of the incident in the event they are needed for later analysis, the case can be more effectively pursued.

Fuel supplier
Whilst Clause 5 of ISO 8217 does not prescribe specific test methods, it is an all-encompassing requirement specifying that it is unacceptable to supply, blend or allow even an accidental ingress of any product(s) that would render the fuel unacceptable for its intended use.

This is more definitively explained in the informative Annex B of ISO 8217, which states the impracticability of carrying out chemical analysis and so expresses its expectation on the supply chain to have in place adequate quality assurance and management procedures to ensure that the resultant fuel is compliant with the requirements of Clause 5.2: “The fuel shall be free from any material at a concentration that causes the fuel to be unacceptable for use in accordance with clause 1 (i.e. material not at a concentration that is harmful to personnel, jeopardises the safety of the ship, or adversely affects the performance of the machinery”.