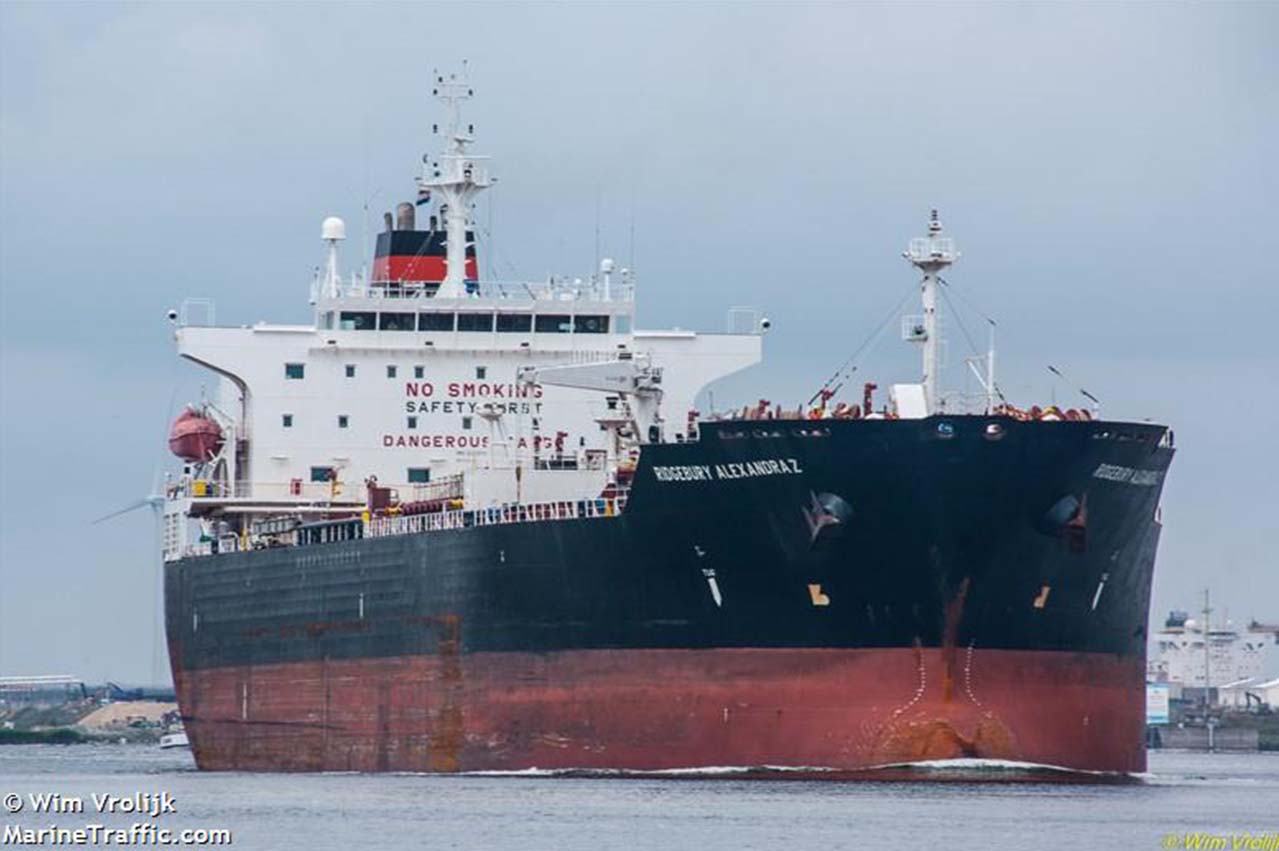 International vessel operating firm Interorient Marine Services Limited on Wednesday (13 February) was convicted and sentenced by a U.S. Court for maintaining false and incomplete records relating to the discharge of oil from the tank vessel Ridgebury Alexandra Z.

The company also admitted that false entries were made in the vessel’s Oil Record Book to conceal the illegal dumping.

The flushing of the sensor tricked the system into detecting a much lower effluent oil content than what was actually being discharged.

“This conviction shows that corporations and individuals that willfully flout our nation’s environmental laws will be held accountable by criminal prosecution.”

“My office is charged with enforcing federal and international laws designed to protect our oceans from pollutants carried by commercial vessels,” stated U.S. Attorney David C. Joseph for the Western District of Louisiana.

“Tankers are required to offload their waste oil at disposal facilities at ports and not into the Gulf of Mexico.  This case should serve as a deterrent to other individuals and companies that ignore our laws, pollute our waters, and damage our environment.”

“When potential criminal violations of our nation's pollution laws are identified, we work closely with the Department of Justice to ensure any illegal activities are prosecuted to the fullest extent of law.”

The company pleaded guilty to a felony violation of the Act to Prevent Pollution from Ships, 33 U.S.C. § 1908(a), for failing to accurately maintain the Ridgebury Alexandra Z’s Oil Record Book.

Under the terms of the plea agreement, the company will pay a total fine of $2 million and serve a 4-year term of probation, during which all vessels operated by the company and calling on U.S. ports will be required to implement a robust Environmental Compliance Plan.

Directors of the company said there was support from a number of lenders for the company to appoint joint provisional liquidators on a soft touch basis.

Maximum possible damages claimable by TKK allegedly limited to cost of the fuel, according to Trans-Tec.