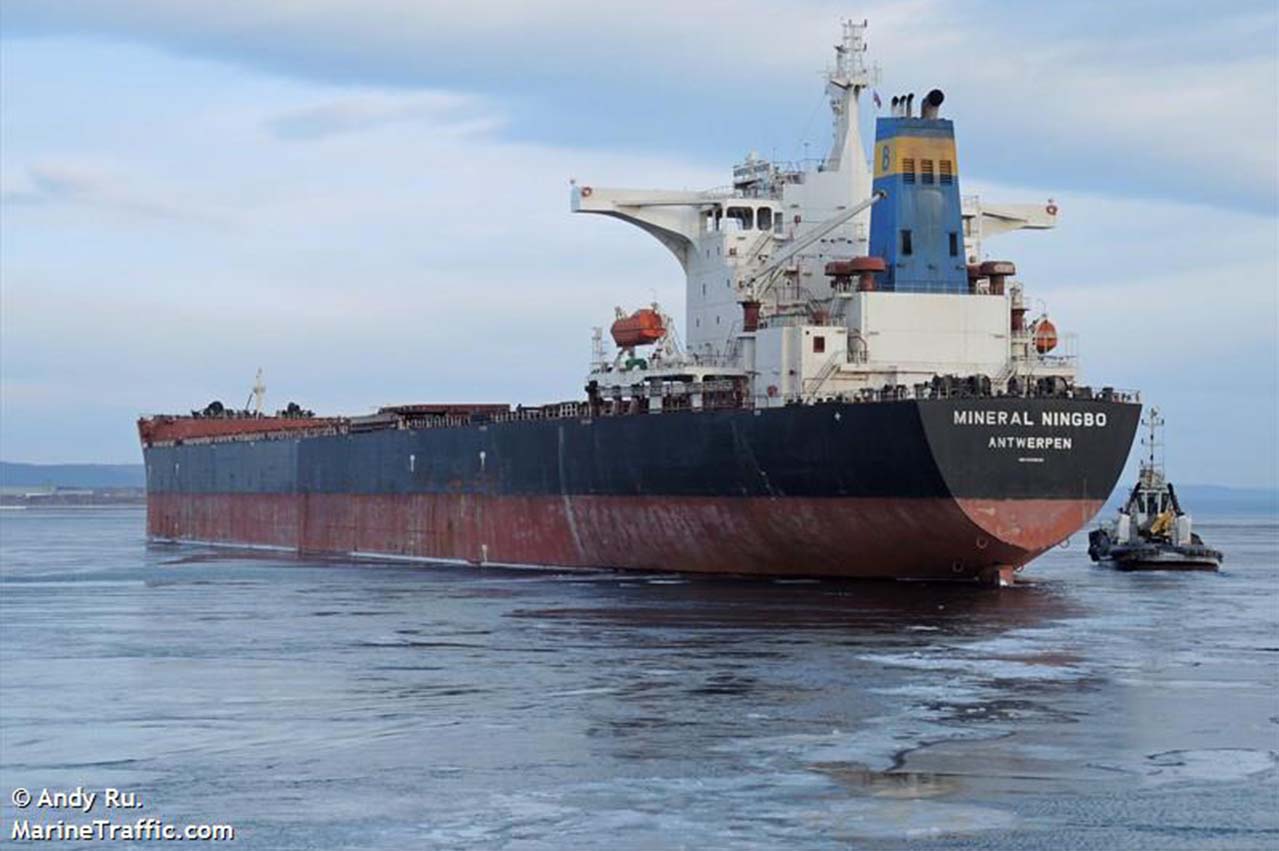 Daelim Corporation on 11 September, 2018 contracted Bomin Bunker Oil for the supply of 1,180 metric tonnes (mt) of RMG 380 marine fuel and 15 mt of marine gas oil (MGO) to the Mineral Ningbo, according to legal documents obtained by Manifold Times.

The bunker stems were delivered to the bulk carrier at Caofeidian port in China at between 18 to 19 September, 2018 via physical supplier Chimbusco Marine Bunker (Tianjin) Co. Ltd.

“After the bunker fuel was delivered to the Vessel, it became apparent that it was contaminated and could not be used for its intended purpose. The initial testing of the fuel was performed on October 1, 2018,” it stated.

“The initial results indicated that the fuel contained impurities such as Catfines, and 1,2 Dichloroethane, which required further testing to qualify contaminants and identify any potential problems,” it adds.

“The second test was performed on October 19, 2018 and confirmed that the bunker fuel contains Organic Chloride and 1,2 Dichloroethane belonging to the family of hydrocarbons, which are often used in cleaning solutions, coolants, and pesticides. The presence of these contaminants render the fuel off-specification according to clause 5 of ISO 8217 and MARPOL annex VI section 18.1.”

Daelim Corporation is seeking a total claim of $741,570 broken down into the following: