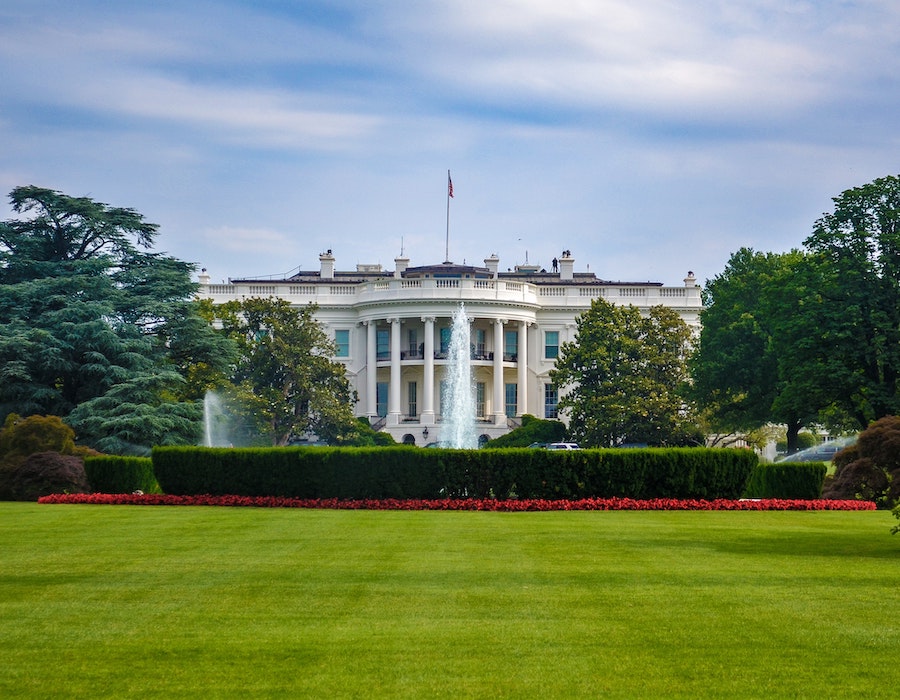 The U.S. Department of the Treasury’s Office of Foreign Assets Control (OFAC) on Tuesday (18 February) designated Rosneft Trading S.A., the Swiss-incorporated, Russian-controlled oil brokerage firm, pursuant to Executive Order (E.O.) 13850, as amended, for operating in the oil sector of the Venezuelan economy.

The official OFAC press release is as follows:

“Rosneft Trading S.A. and its president brokered the sale and transport of Venezuelan crude oil,” said Secretary Steven T. Mnuchin.  “The United States is determined to prevent the looting of Venezuela’s oil assets by the corrupt Maduro regime.”

Didier Casimiro is the chairman of the board of directors and president with sole signing authority of Rosneft Trading S.A. Casimiro has held meetings with Petroleos de Venezuela (PdVSA) officials that have involved assessing projects and opportunities to strengthen strategic relationships for Rosneft Trading S.A. with PdVSA.

As with previous OFAC designations, U.S. sanctions need not be permanent and are intended to change behavior. The United States has made it clear that we will consider lifting sanctions for those who take concrete, meaningful, and verifiable actions to support democratic order in Venezuela.

Concurrent with this action, OFAC is issuing a general license that authorizes certain transactions and activities that are ordinarily incident and necessary to the wind down of transactions involving Rosneft Trading S.A.

As a result of today’s action, all property and interests in property of Rosneft Trading S.A. and Didier Casimiro that are in the United States or in the possession or control of U.S. persons, and of any entities that are owned, directly or indirectly, 50 percent or more by the designated individual and entity, are blocked and must be reported to OFAC.

Identifying information on the entity and individual designated today.