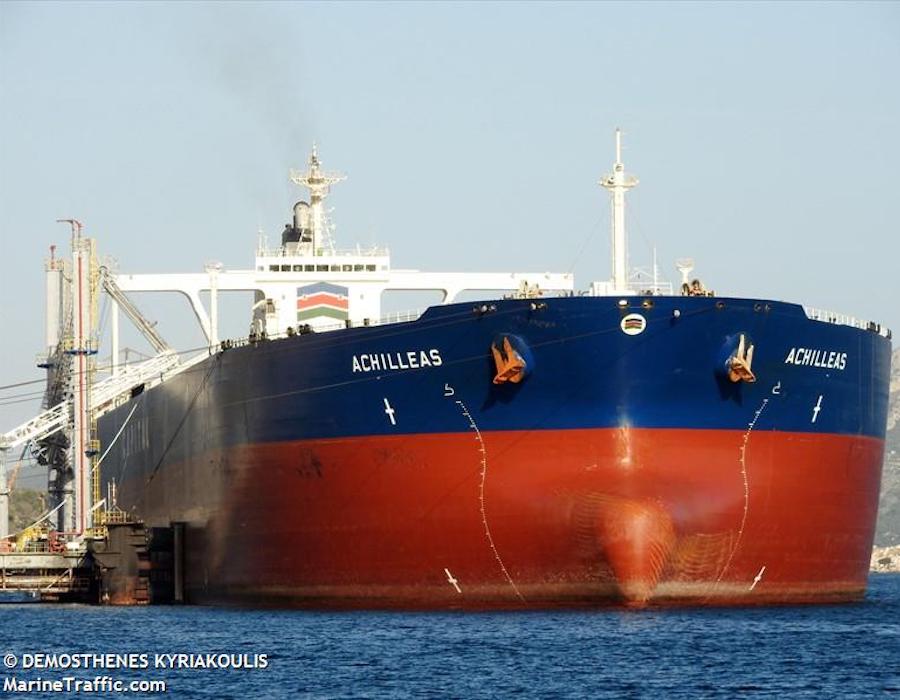 The United States Department of Justice (DoJ) on Wednesday (3 February) said the United States has filed a forfeiture complaint in the U.S. District Court for the District of Columbia alleging that crude oil aboard a Liberian-flagged vessel, the M/T Achilleas (Achilleas), is subject to sanctions based on U.S. terrorism forfeiture laws.

Participants in the scheme reportedly attempted to disguise the origin of the oil using ship-to-ship transfers, falsified documents, and other means, and provided a fraudulent bill of lading to deceive the owners of the Achilleas into loading the oil in question.

The complaint alleges in part that the oil constitutes the property of, or a “source of influence” over, the IRGC and the IRGC-QF, both of which have been sanctioned by the United States as foreign terrorist organisations.

Documents allege that profits from oil sales support a range of activities related to terrorism, including the proliferation of weapons of mass destruction and their means of delivery, support for terrorism, and a variety of human rights abuses, at home and abroad.